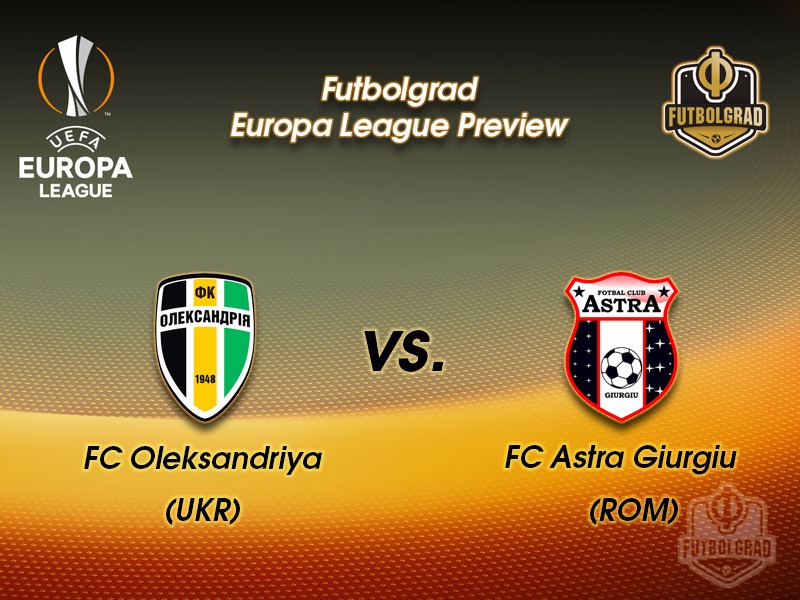 Oleksandriya vs Astra Giurgiu will take place at the Nika Stadium. (PavloFriends CC-BY-SA-3.0)

After a 0-0 draw in Romania Oleksandriya’s dream of reaching the group stage of the Europa League lives on. Despite having defender Sergiy Basov sent off in the 79th minute Oleksandriya had the better chances of the game, and it was only thanks to Astra’s keeper Plamen Iliev that Astra still have a realistic chance of advancing to the next stage.

Oleksandriya in the meantime will feel that they lost a major chance of giving them an advantage going into the second leg. But with the tie heading to Ukraine Oleksandriya’s Nika Stadium should see a decent outturn for what could be the club’s most important match in recent history.

Last season at this stage Oleksandriya were already more or less eliminated as they heavily lost to Hajduk in the first leg. Now they have a chance to make history and reach the playoffs of the Europa League.

Oleksandriya vs Astra Giurgiu – Player to look out for: 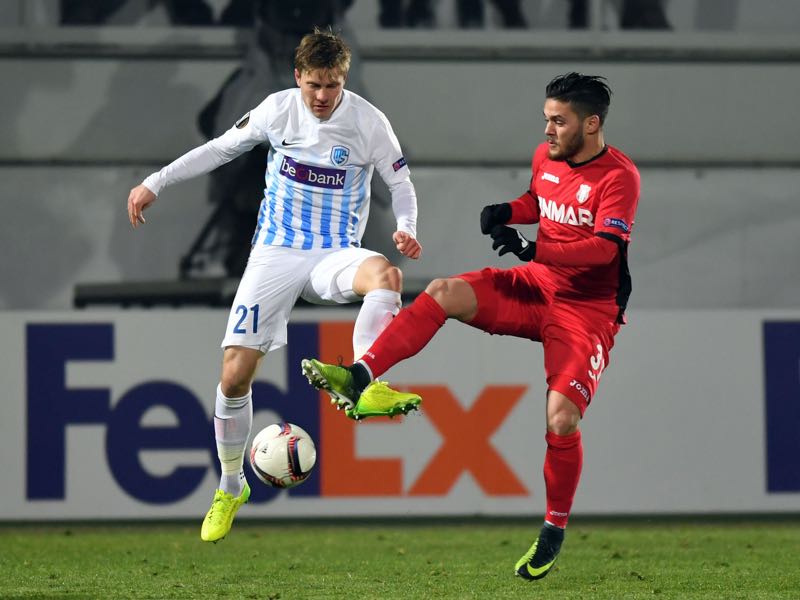