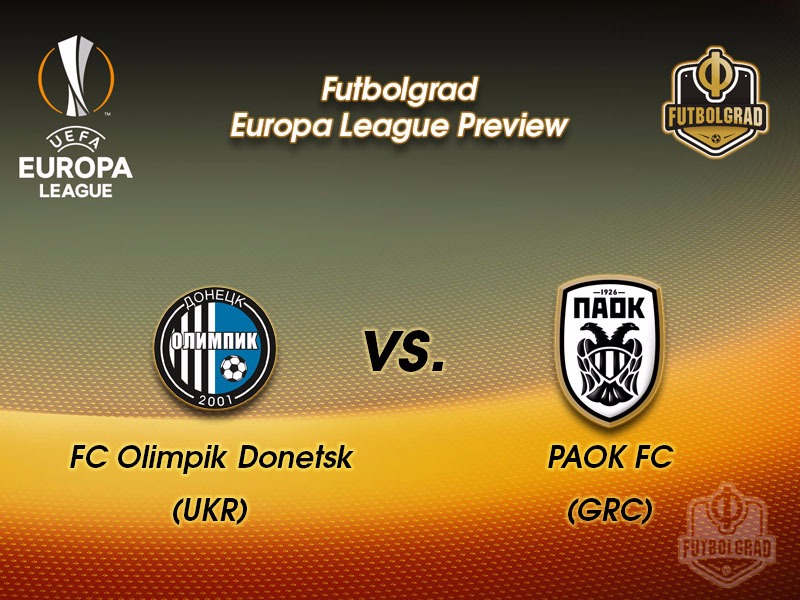 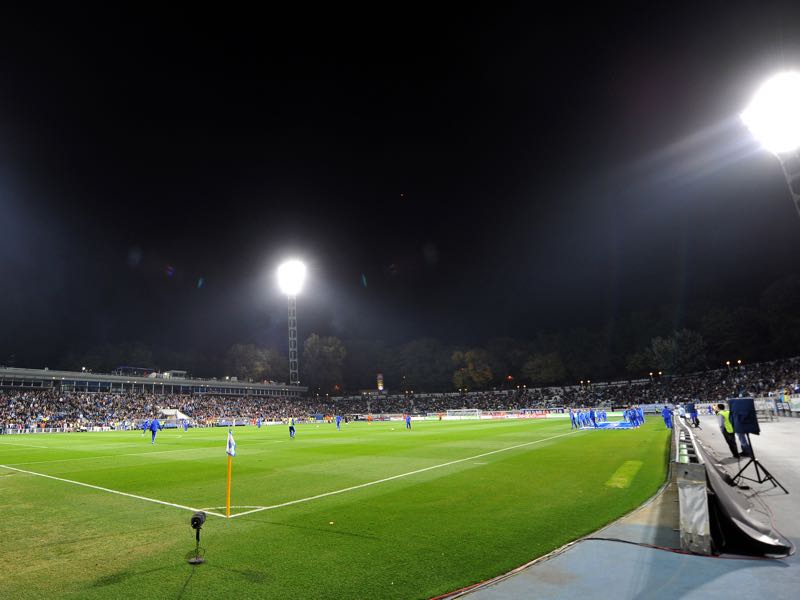 Olimpik Donetsk vs PAOK will take place at the Valeriy Lobanovskyi Stadium in Kyiv. (Photo by Genya Savilov/EuroFootball/Getty Images)

Olimpik Donetsk will be the outsiders going into their first ever Europa League match against the Greek team PAOK. IN some ways it is a miracle that Olimpik get to go on this European adventure at all.

Founded in 2001 Olimpik were Donetsk’s third club behind giants Shakhtar Donetsk and Metalurh Donetsk. The war in Eastern Ukraine and the forced exile from Donetsk meant that all three Donetsk-based clubs were facing severe financial strain. Metalurh, in fact, would eventually collapse declaring bankruptcy in 2015 leaving Donetsk with just two clubs.

In reality, however, neither Shakhtar, who are now playing in Kharkiv nor Olimpik can play home games in Donetsk. Olimpik are forced to play their home games in Kyiv where they call Dynamo Kyiv’s old stadium, the Lobanovskyi Dynamo Stadium, their home.

Despite the financial hardships that come with playing every game away from home Olimpik have somewhat blossomed on the field. Promoted in 2014 the club managed to finish eighth in 2015, ninth in 2016 and fourth in 2017, which qualified them for the third round of Europa League qualifying.

Qualification for Europe is a significant achievement for the club. But at the same time, it is unlikely that they will advance further than the third round of qualifying. PAOK’s transfer value of €49.8 million dwarves Olimpik’s transfer value of €6.95 million and while money is not everything Olimpik’s inexperience will be hard to compensate against a strong PAOK side.

Olimpik Donetsk vs PAOK – Player to look out for: 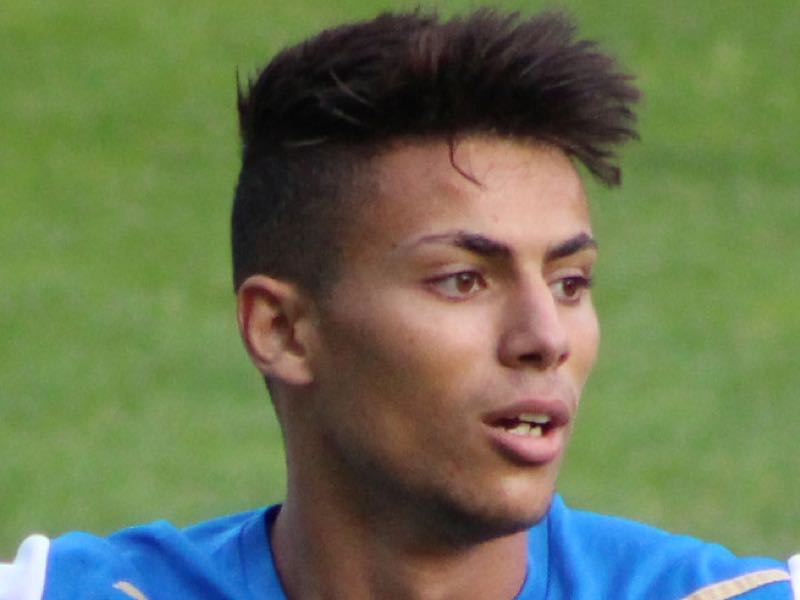 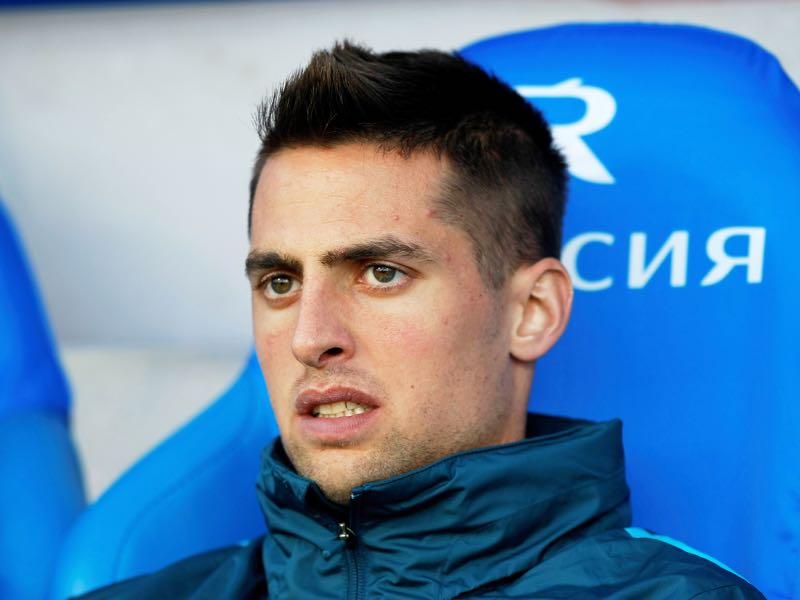