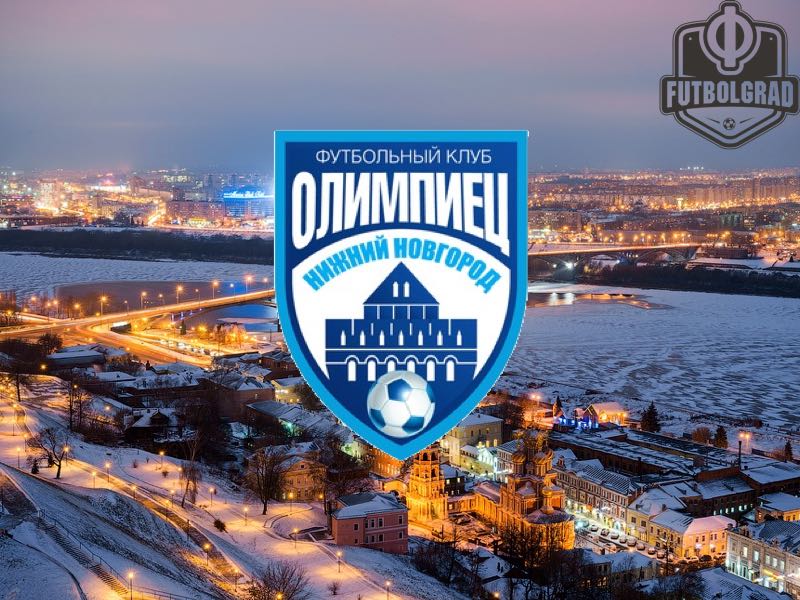 Olimpiyets Nizhny Novgorod and the Fight Against White Elephants

Nizhny Novgorod will be one of the cities hosting the 2018 FIFA World Cup next summer. As part of the effort to host the tournament next summer, the city is constructing a 44,899 seat stadium. Originally that stadium was supposed to become the home stadium of FC Volga Nizhny Novgorod, but the club, which was founded in 1963, was dissolved in 2016 due to financial difficulties and has since been replaced by Olimpiyets Nizhny Novgorod.

Located about 400 kilometres east of Moscow where the Oka empties into the Volga the city with its 1.25 million inhabitants is the fifth largest metropolitan region in the country. It was, therefore, a minor tragedy when Volga was relegated from the Russian Football Premier League at the end of the 2013-14 season.

As it is often the case with Russian clubs ownership structures meant that the club was only able to run a profit in the Russian Football Premier League and with the club being relegated, there was no hope that the team could make any money. Hence, relegation to the precarious Football National League that tends to span the entire width of the country and can, therefore, mean crossing up to eleven time zones for an away match was a difficult prospect for Volga. Financial problems and failure to pay players and staff meant that the club struggled in the 2014-15 FNL season and only finished 13th out of 20 clubs.

The result meant that the ownership group pulled the plug on the club and Volga ended up being dissolved. Volga’s bankruptcy, however, did not mean the end of football in Nizhny Novgorod. As it is the case for many teams in professional Russian football Volga had a farm team, FC Volga-Olimpiyets Nizhny Novgorod, who played in the Russian Professional Football League (third division).

Unlike the second division, the Russian third division is split into regional groups. Hence, the local administrators of the Nizhny Novgorod region decided that it would be better to dissolve the insolvent club playing in the FNL and to transfer all existing structures to the club’s farm team. 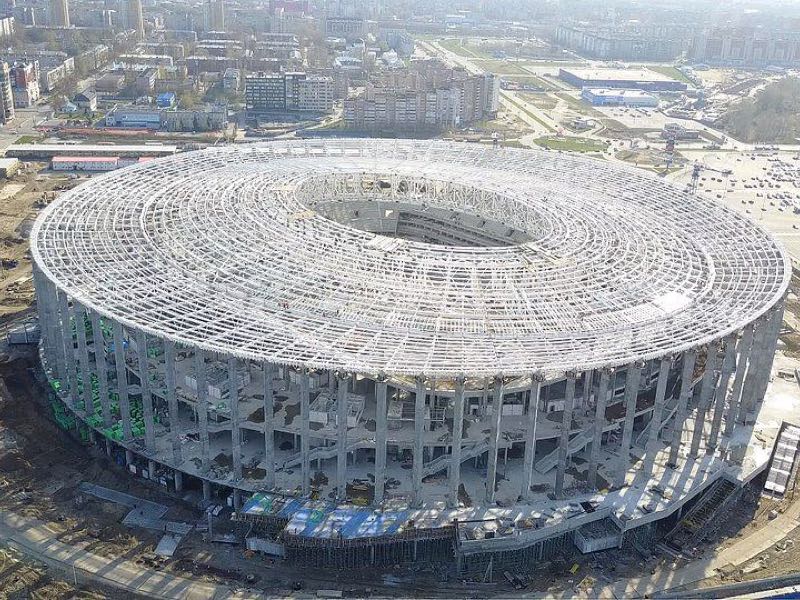 Right away the Regional Minister of Sports Sergey Panov had lofty goals. “We want to see the club return to the Russian Football Premier League.” There were good reasons for those ambitions, however.

Whether they will succeed remains to be seen, however. As mentioned above the FNL is a difficult league to navigate. With two games played Olimpiyets Nizhny Novgorod has a somewhat sluggish start drawing Avangard Kursk on matchday 1 and Krylia Sovetov Samara, another city that will host the World Cup next year, on matchday 2.

Managed by Nikolai Pisarev, who was with the Russian Football Union as the Russian beach soccer coach and the head of the U-21 program, Olimpiyets Nizhny Novgorod have made some interesting signings this summer. The most exciting player is Vadim Manzon. Manzon, who has both Russian and Israeli citizenship, was developed by CSKA Moscow before going through the Strogino Moscow academy. He then moved abroad to Karlsruhe SC.

The German club, however, loaned him out twice first to FK Bodö/Glimt and then Asane Fotball. After KSC’s relegation to the Liga 3, Manzon’s contract expired, and he was brought in by Olimpiyets Nizhny Novgorod. The 22-year-old Manzon fits in well with a squad whose average age is just 25.5 and highlights the direction the club wants to go under Pisarev.

One thing is for certain, however, Nizhny Novgorod’s World Cup organisers are closely following the progress of the organisation. Speaking to the organisation committee during the Confederations Cup the staff was confident that the city and the regional administration were doing their best to bring Russian Football Premier League football back to the city to ensure that their facility will not end up as a white elephant.