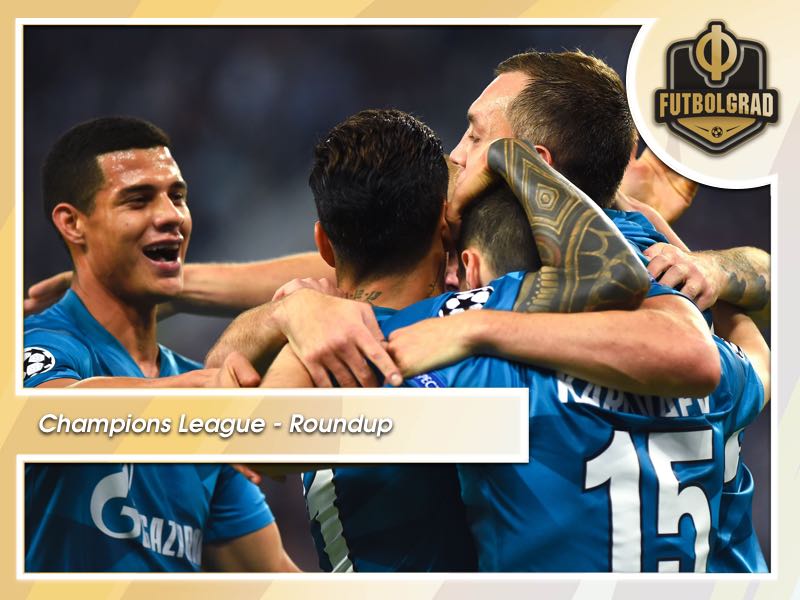 One Third Down: Who’s In The Champions League Box Seat?

The Champions League has hit the ground running this season, with several surprises already having shook the competition.

There’s still plenty of opportunity for the big guns to get their back in contention, with the likes of Liverpool and Barcelona still among the favourites despite dropping points.

The Liverpool betting odds are looking good value at 13/2, particularly with them storming the Premier League, but who else are looking good in the Champions League heading into the international break?

So far, so good for PSG in Group A, with the side having comfortably seen off both Real Madrid and an away tie at Galatasaray.

Real Madrid, on the other hand, have work to do, only just scraping a draw with Club Bruges.

The top spot looks the Parisians to lose, but could we see the Spanish giants crash and burn? Quite possibly.

Mauricio Pochettino’s men have one point on the board, with Red Star Belgrade having the potential to sneak into that second spot given the form of Tottenham.

In the Premier League Manchester City may be off to their worst start in six years, but it’s business as usual in the Champions League.

They’re three points clear after two games with a pretty even battle between Dinamo Zagreb and Shakhtar Donetsk for the second spot.

It’s neck and neck between Juventus and Atlético Madrid, and the return leg of their fixture will likely be the one that confirms who finishes top and second. 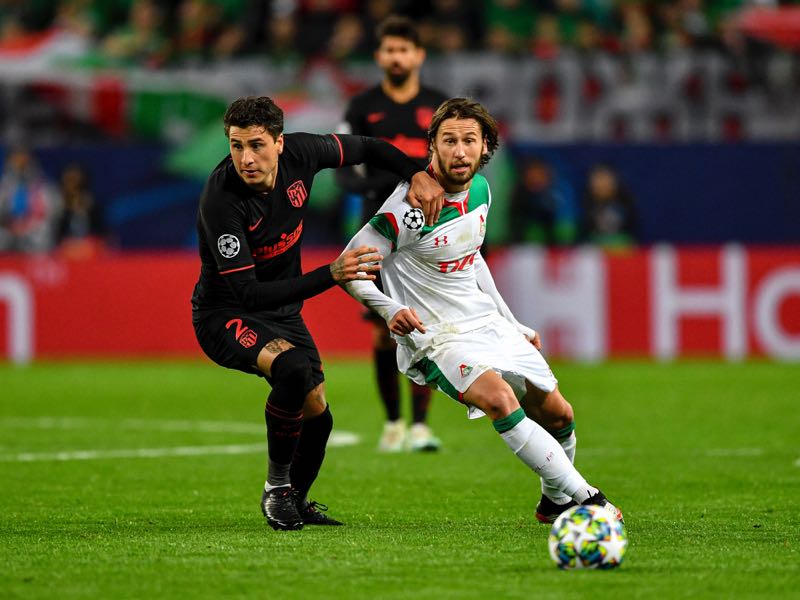 Lokomotiv Moscow sit only a point behind the pair so have an outside chance after a good win away from home in Leverkusen.

Liverpool are second in the group after their shock defeat to Napoli and almost lost to RB Salzburg, who are hot on their tails in the group.

Napoli then drew with Genk and you’d hope there’s more excitement to come, although it’s difficult to see past the reigning Champions and the Italian side.

Group F provides one of the most interesting groups of the draw this season, with Borussia Dortmund, Barcelona and Inter Milan all battling for two places.

Slavia Prague have already shocked Inter, with Dortmund and Barcelona earning a draw against each other. With four points apiece, they are comfortably in the driving seat.

Another group that could prove a close one is Group G between Zenit St Petersburg, Lyon, RB Leipzig and Benfica.

Zenit currently sit top, level with Lyon on four points each, but a good run could see any of these teams make it through to the knockout stages.

Ajax have continued their good form from last season, despite losing a number of key figures. They’re three points ahead of Chelsea and Valencia, with one of those two expected to join last year’s semi-finalists in the next round.

Chelsea are playing well in the Premier League and have some exciting young players driving them forward under Frank Lampard.