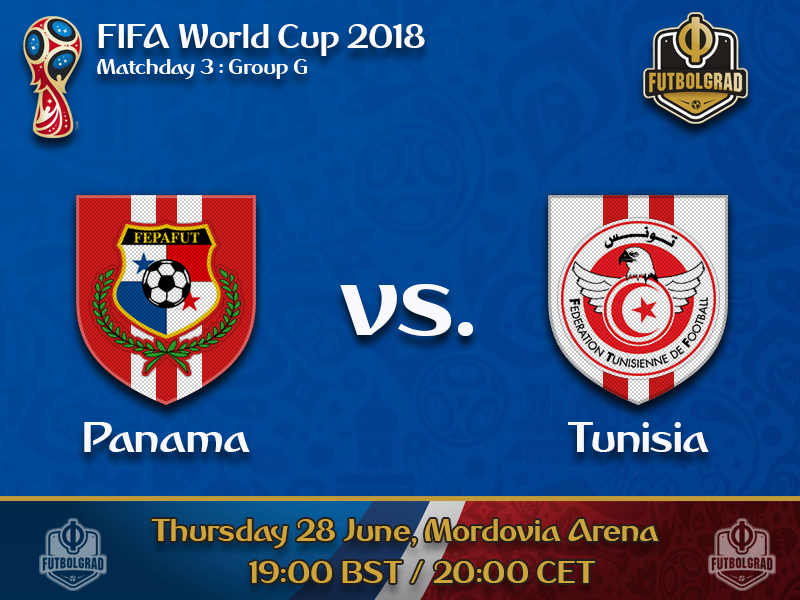 The World Cup will say goodbye to two likeable underdogs at the end of the group stage. Both Panama and Tunisia failed to upset the apple-cart against the big boys from England and Belgium.

Belgium dismantled Tunisia on matchday 3 going down 5-2. It was a long-drop in performance from the first match in which they kept the pace with England for much of the 90 minutes. But trying to open up and playing attacking football proved to be a disaster for Les Aigles de Carthage.

Panama, in the meantime, have never previously participated at the World Cup and will, therefore also look for their first ever win on Thursday. Panamanians, in fact, frantically celebrated their first ever World Cup goal despite losing the match 6-1 to England.

Goalscorer Felipe Baloy made history by becoming the fourth oldest goalscorer at a World Cup. Aged 37 and 120 days Baloy is more than five years younger than record-holder Roger Milla – he was 42 years and 39 days old when he scored at World Cup 1994.

“We lost, but it was a historic goal. We all deserve some credit”, head coach Hernan Gomez later said. Now Panama and Tunisia will battle in the final match to collect a historic World Cup victory.

Panama vs Tunisia – Players to look out for:

Every debut country at a World Cup needs their hero, and in their 32-year-old centre back Panama have theirs. Torres fired in their winner against Costa Rica in the dying moments of their final qualification game, whether he can keep a considerably younger forward line in check at a major tournament though remains to be seen. 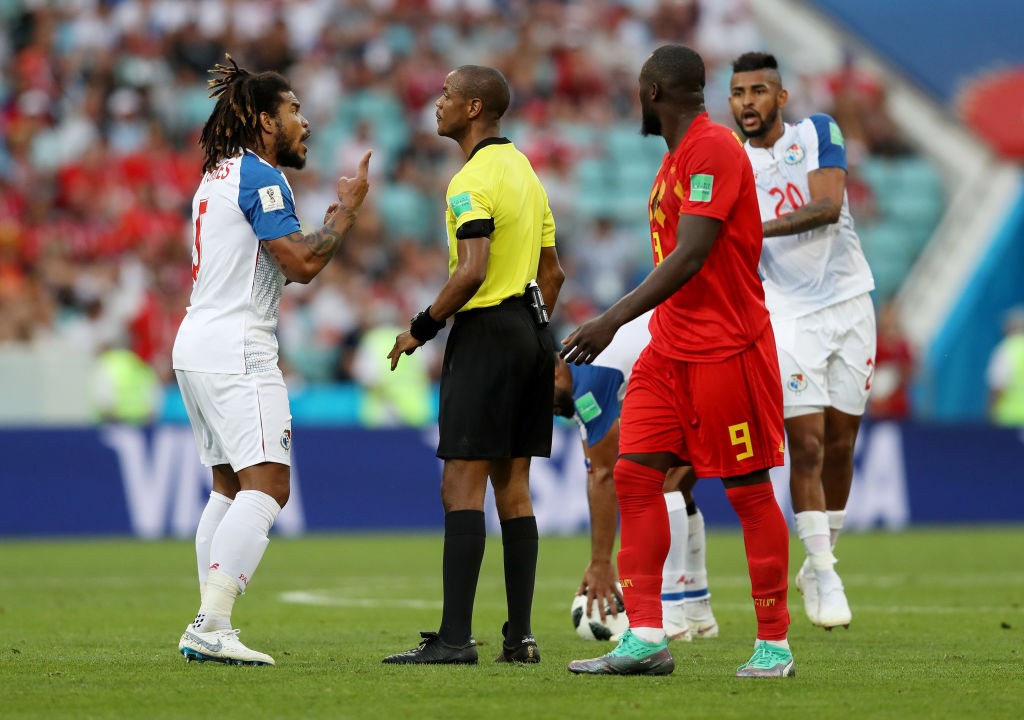 The 25-year-old will hope to pick up against Belgium where he left off against England – the winger was one of the Carthage Eagles standout performers in their opening group game, despite the result. With seven goals and six assists in last season’s Ligue 1, the winger can find the net or set up one of his teammates.  Adept in front of goal he also possesses the skill to drive at opposition defences with pace – drop off though and you open the door for him to unleash a shot from a distance, a back four’s nightmare. 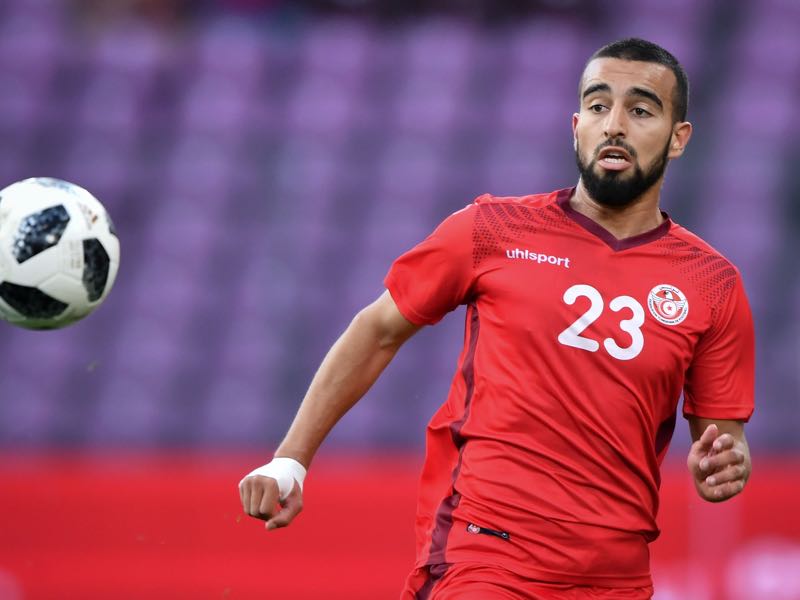