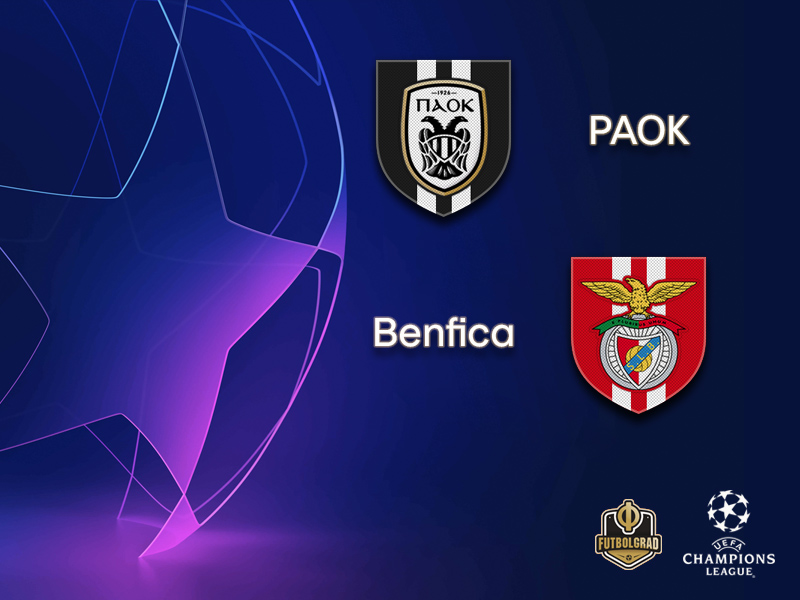 PAOK want to upset the apple-cart against Benfica

PAOK vs Benfica will take place at the Toumba Stadium. (Photo by Sakis Mitrolidis/EuroFootball/Getty Images)

PAOK are all about drama. The Greek side made headlines last season when owner Ivan Savvidis stormed onto the pitch in the decisive league game against AEK with a handgun strapped to his belt.

Ultimately, that incident cost PAOK the championship and Savvidis has been banned from entering stadiums in Greece for three years. Nonetheless, he was seen celebrating in Moscow following his club’s victory over Spartak, and there is no doubt that he visited PAOK’s game in Portugal last week.

What Savvidis witnessed there will have given him some confidence. Benfica were dominant throughout the match and scored in the 45′ minute after Gedson Fernandes was brought down in the box – Pizzi stepped up and converted the penalty.

That goal seemed to set the stage for Benfica to get the job done in the first leg. But PAOK, coached by Mircea Lucescu’s son Razvan, managed to stem against the tied and in the 76′ minute managed an equaliser when Egyptian Amr Warda scored.

Heading back to Greece with a 1-1 draw in their pockets means that PAOK now have a major advantage. The Stadio Toumba may not be the most imposing facility on the planet but the Futbolgrad Network was one scene in the spring, and PAOK’s fans managed to put up impressive support in what was more or less a meaningless game.

One could only imagine the scenes that will take place on Wednesday when PAOK try to see off Portuguese giants Benfica at the Toumba. Furthermore, PAOK was given an easy start to the season when they beat Asteras Tripoli 1-0 on Saturday. Benfica, in the meantime, faced city rivals Sporting in what ended up being a 1-1 draw in a taxing match.

PAOK vs Benfica – Players to look out for:

Aleksandar Prijović is PAOK’s forward tank. The Serbian striker has already scored three goals in four Champions League qualification games this season. Prijović was part of the Serbia squad that took part at the 2018 FIFA World Cup. But the striker featured in just one game – playing 90 minutes in Serbia’s first game against Costa Rica.

Gedson Fernandes was a bit of a surprise inclusion in Benfica’s lineup for the first leg. The 19-year-old, however, is considered a future superstar. The midfielder played 31 games for Benfica II in the Ledman Liga Pro. Scoring five goals and six assists the Benfica coaching staff believed he was ready for the next step and Gedson Fernandes has already featured in three league games and all three of Benfica’s Champions League qualifiers. 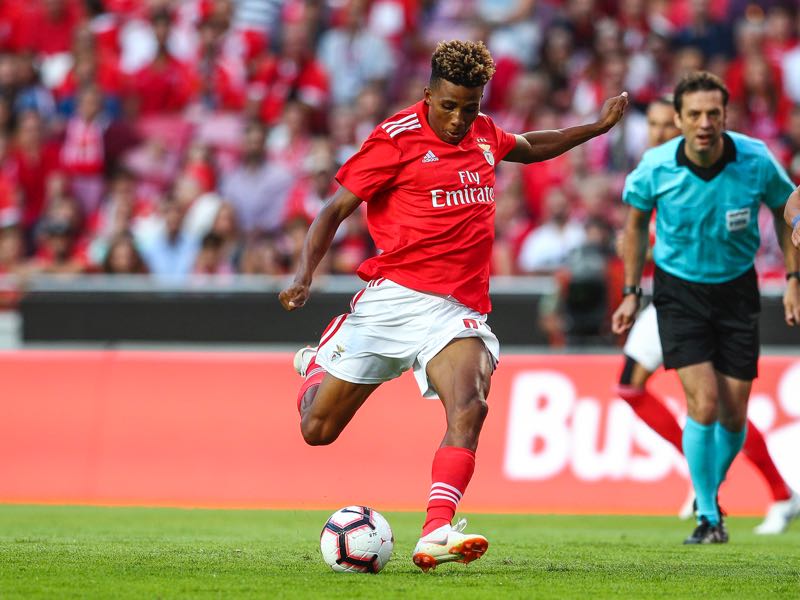 Gedson Fernandes of SL Benfica during the match between SL Benfica and Fenerbache SK for UEFA Champions League Qualifier at Estadio da Luz on August 7, 2018 in Lisbon, Portugal. (Photo by Carlos Rodrigues/Getty Images)