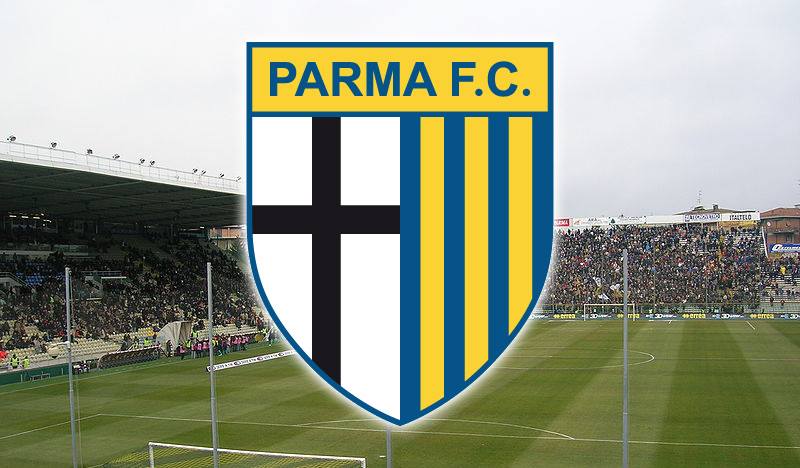 Last week, Serie A strugglers Parma FC announced that they had been sold to Russian-Cypriot conglomerate Dastraso Holding Ltd, with rumours suggesting that Dagestan-born and current owner of Anzhi Makhachkala, Suleyman Kerimov is part of the Limassol-based group of investors.

Parma, having suffered 12 defeats in 14 matches, while awaiting a points deduction and fine for failure to pay taxes and wages, were sold according to Soccerex for a Christmas-bargain €7 million (US$8.6 million), and have consequently become only the third foreign-owned Serie A side (joining AS Roma and Inter Milan).

The story linking Kerimov to Parma by the Corriere dello Sport was sharply refuted on the official Anzhi Makhachkala website in early December, with a statement made by their CEO Sergey Korablev, who was adamant that “Suleyman Kerimov only owns one football club and that football club is Anzhi.”

While Parma have not unmasked the identities of their mystery foreign investors, interim club president Fabio Giordano confirmed that “the new buyers are reliable and well-known people” and that of the names linked to Parma in the national newspapers “a few are accurate”, which adds additional credibility to the Kerimov rumour.

Giordano went on to say that “the objective of the club is to stay in Serie A. The interest for Parma was motivated by it being a wonderful city in the North of Italy, the classier end of the football spectrum.”

Parma, however, should be cautious of Kerimov’s intentions should indeed he be revealed as one of their investors as his involvement in Anzhi was to spearhead a Kremlin-induced public relations mission in the North Caucasus before the Sochi Winter Olympics, an event Giordano would agree was more cash than class, with the Dagestan-based club relegated not long after the closing ceremony.