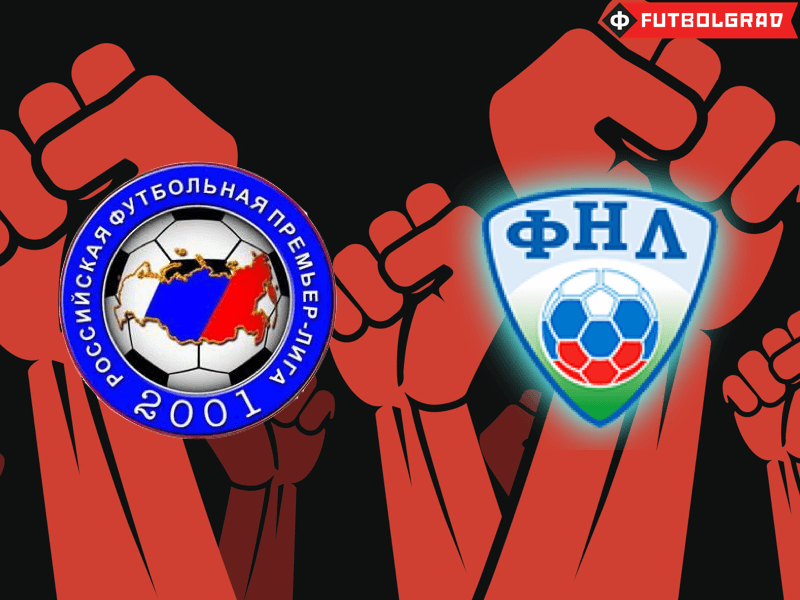 On April 28, Futbolgrad reported that Mordovia Saransk’s players could boycott the Russian Football Premier League match against FC Rostov on Sunday. The players had already boycotted last week’s training sessions in an attempt to bring to attention the precarious financial condition of the club and the fact that its players had gone without salary for months.

It now appears that this strategy has worked, as the President of the Russian Football Premier League told the Russian media on Saturday that Mordovia’s players would turn out against FC Rostov on Sunday.

Mordovia has received support from the Regional Government 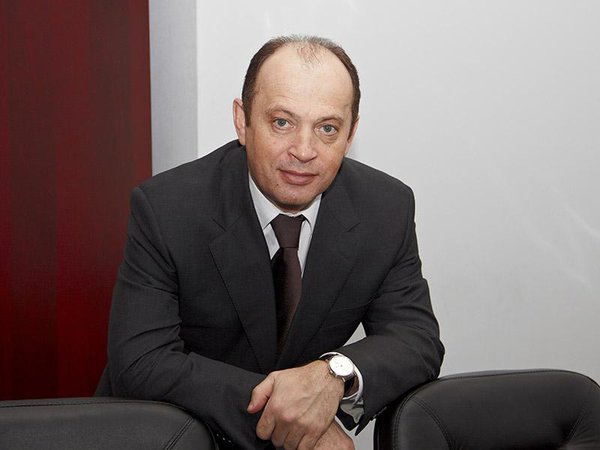 The situation at Mordovia highlights the current financial problems of smaller clubs in Russian football. Pryadkin admitted that, in the Russian Football Premier League, several clubs suffer from financial difficulties: “In terms of funding, the situation is difficult everywhere. This excludes the privately owned clubs, which have more funding—those clubs are owned by Leonid Fedun [Spartak Moscow], Sergei Galtisky [FC Krasnodar], Yevgeny Giner [CSKA Moscow], and those owned by Gazprom [Zenit], and the Russian Railways [Lokomotiv]. Those clubs are more or less stable.”

Financial Uncertainty is Even Worse for smaller clubs

But the financial uncertainty is even worse for clubs in the second, and third division. As Futbolgrad reported on April 12, former Russian champion, Alania Vladikavkaz, even struggled to find the funding to travel to away matches—something that has become a common phenomenon in Russian football today.

The Football National League club Luch-Energiya Vladivostok, from Russia’s Pacific Region, has also suffered from severe financial problems this year. The monetary problems of the club were already well documented on Futbolgrad in September 2015, at which point the club didn’t even know whether they could still use their own training facilities.

It now appears that the situation has not improved for the club. The club is currently 16th in the league, which would lead to relegation to the third division Professional Football League—a name that is very misleading, as very little about that division is professional. 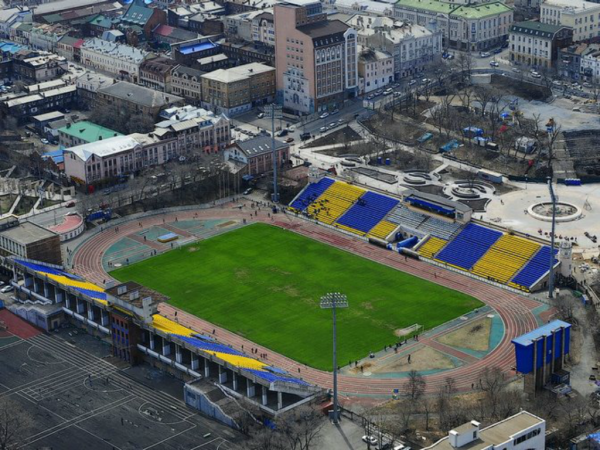 The Dinamo Stadium in Vladivostok – Image via maisfutebol.iol.pt

The club, however, are just one point behind SKA-Energiya Khabarovsk, and still appear to be very much in the relegation battle. Because of the debt, however, its players have decided to boycott the practice before the match against Volgar Astrakhan on May 2.

The club’s debts have mounted to 30 million roubles ($450,000), and players haven’t been paid in four to five months. Recently a private investor donated 12 million roubles ($180,000), which paid off one month’s worth of salary.

One player, who wants to remain anonymous, told onedivision.ru, “We will not go to the gym today. The club feeds us lies, by telling us that the money will arrive in ten days, then two weeks, and so on. There are 12 to 13 players in the team that will see this out to the end. We have nothing to lose.”

Boycott and Strikes as a Last Measure

The player also stated that many players have now taken out bank loans in order to survive. It is also believed that the debt at Luch-Energiya is just the tip of the iceberg, as the club also owes players’ bonuses.

This is not the first time that Luch-Energiya players have decided to strike either, as players boycotted the training during the winter training camp in Sochi. The club reacted by suspending several players, which explains why the current ring leaders want to remain anonymous.

The player stated that he has no intention of damaging the club on the playing field: “We want the team to remain in the first league, and we are doing everything to make this happen, which is evident in the way we play. Indeed Luch-Energiya has not lost a game in three matches, but despite this, remains in a dire situation in the relegation zone.”

Indeed, as the Russian football season draws to a close, and as the cases of Mordovia and Luch-Energia highlight, it is clear that the issue of unpaid wages is systemic in Russian football. Even before this season, smaller clubs in Russia have had a track record of being behind with their payments. What is new, however, is the way players are responding—boycotts have now become a way to not only bring attention to the issue, but also to force clubs to find ways to pay the players what they deserve.