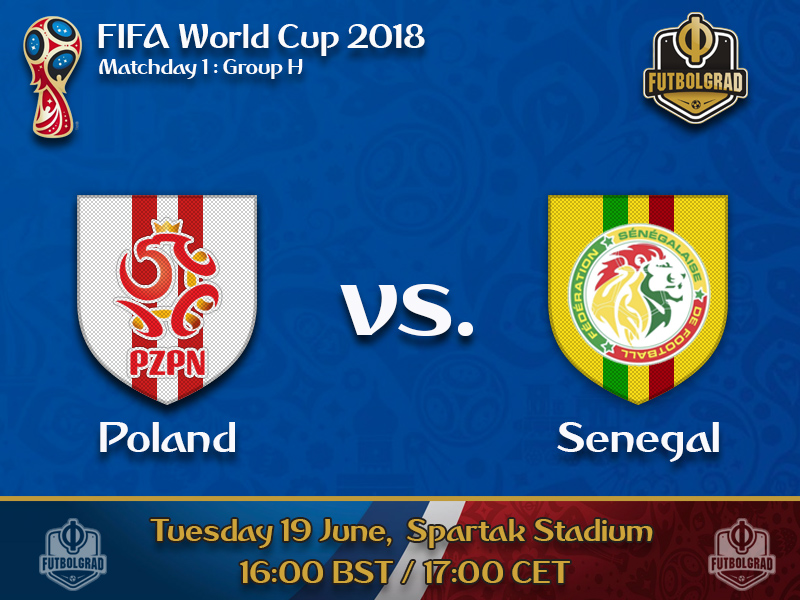 Poland vs Senegal will take place at the Spartak Stadium in Moscow. (Photo by Ian Walton/Getty Images)

Poland and Senegal will be the last two countries to enter the 2018 FIFA World Cup. Drawn into Group H alongside Japan and Colombia they are part in what is perhaps the most evenly matched group at this tournament.

Whereas both Poland and Senegal have not competed at a tournament in some time, the other two countries, Colombia and Japan, however, have regularly competed at the World Cup over the last few tournaments. Experience matters at a tournament and both Poland and Senegal will, therefore, be happy that they get to face an opponent coming back to the world’s biggest stage after some time of absence.

Whereas Senegal has not been part at a World Cup since 2002 Poland last qualified in 2006 – hence, both teams lack significant experience, which is vital at this stage. Both, however, also will bring some significant optimism to the tournament. Poland enter the tournament with a young and balanced side that includes, arguably, the world’s best forward in the form of Robert Lewandowski.

Senegal, in the meantime, have one of the most talented teams at the World Cup. Liverpool’s Sadio Mané is the biggest star but the likes of defender Kalidou Koulibaly (Napoli), Keita Baldé (Monaco), M’Baye Niang (Torino), Alfred N’Diaye (Wolverhampton) and Ismaïla Sarr (Rennes) are just some of the names that will be scouted by the big European clubs at this tournament.

Senegal also have one of the most interesting head coaches in the form of Aliou Cissé. A colourful character Cissé was part of the team that surprised the world at the 2002 FIFA World Cup. One should not, however, limit him to his appearance and past successes. Cissé is a fantastic coach that has managed to turn Senegal into an attractive attacking team that could once again surprise at a World Cup.

Poland, in the meantime, are led by Adam Nawalka, he played for his country at the 1978 FIFA World Cup in Argentina. Like Cissé Nawalka has managed to turn a group of individuals into a compact unit and Poland is among the teams that could surprise at this tournament.

As for the match. Both teams will be looking to play attacking football. Hence, with two cultured coaches and plenty of attacking talent on the pitch, this match could provide fireworks.

Poland vs Senegal – Players to look out for:

Robert Lewandowski is Bayern München’s version of Cristiano Ronaldo. Just ahead of the World Cup the Polish forward announced through his agent that he would like to leave Germany to make a move to another club. Like Ronaldo Lewandowski claims money is not the prime motivation but rather that he wants a new motivation – in other words, more money. Bayern have shot down any potential move, and the matter will rest throughout the tournament. At the same time, any negative performance could be right away attributed to his unresolved future. Given that Poland are dependent on his goals, the nation has not won a game in which Lewandowski did not score since the 2016 European Championships. 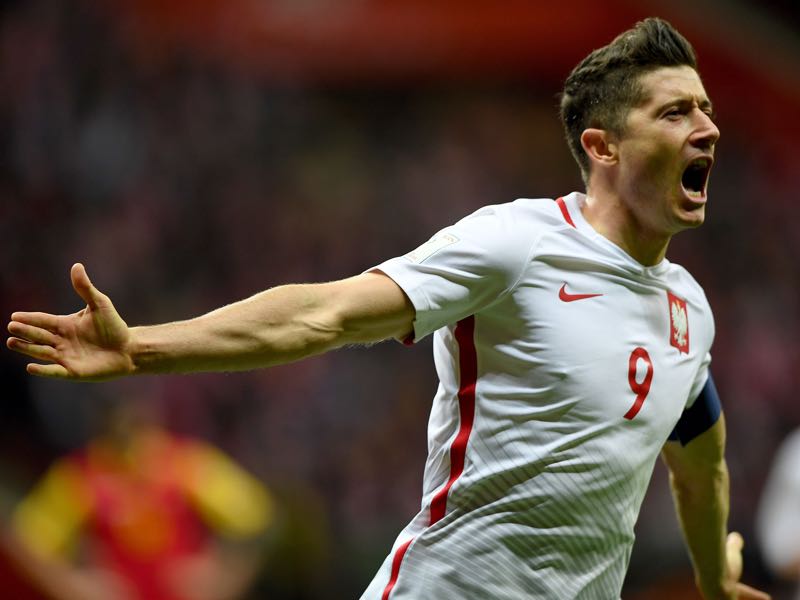 Sadio Mané is one of the three protagonists that made up Liverpool’s attacking trio last season – the other two are Brazil’s Roberto Firmino and Egypt’s Mohamed Salah. Mané, is perhaps, the most athletic of the three, however. Fast and with an eye for his teammates Mané plays a bit of a different role for Senegal where he plays right behind a natural striker in a false-nine role. Capable of packing in defensive lines at will Mané will be without a doubt the man to watch as Senegal take on Poland. 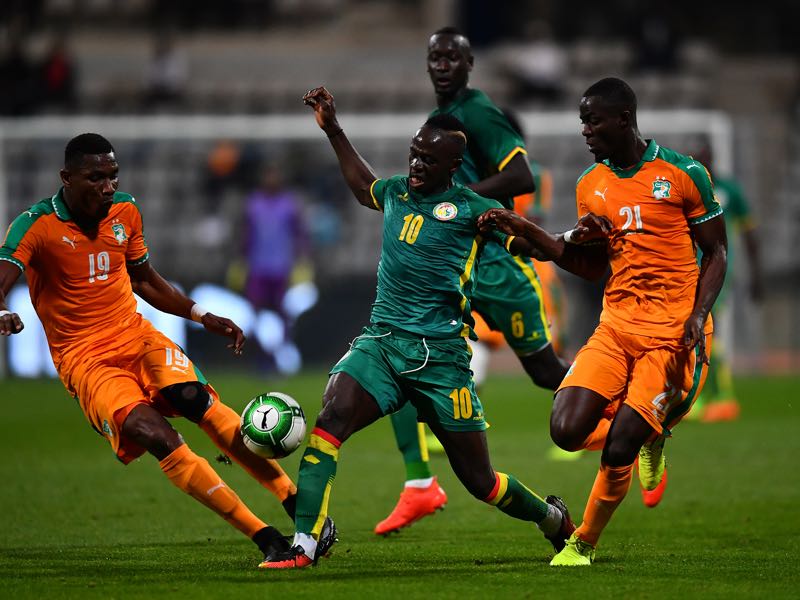