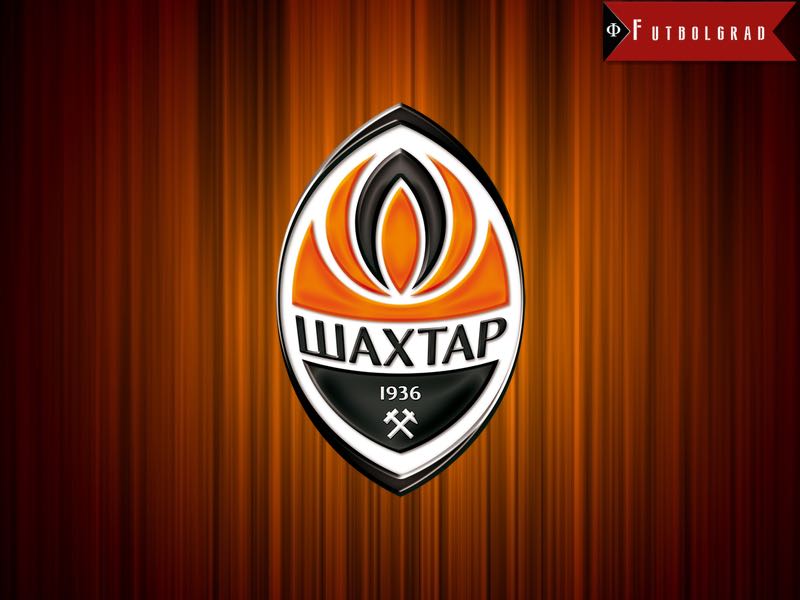 From Politics to Sport – The Donbass Conflict and Shakhtar Donetsk

In April 2014, following the annexation of Crimea in March 2014, armed militants overtook government buildings in Donetsk and Luhansk. The so-called Donetsk People’s Republic (DNR) and the Luhansk People’s Republic (LNR) were then established, and these self-proclaimed governments announced the secession of the Donbass from Ukraine.

The Kyivan government declared these events as acts of terrorism and, in response, issued an anti-terrorist operation against these militants. The events that followed led to the infamous Donbass conflict, where nearly 10,000 people have died and over two million people have been displaced. Unfortunately for Ukraine, due to recent escalation in the conflict and continued ceasefire violations, it appears that the three-year conflict will continue without a foreseeable end.

During this period, citizens of Ukraine have turned to recreational activities to distract themselves from the conflict. For example, these citizens celebrated the successes of numerous Ukrainian athletes who won Olympic medals at the 2014 Winter Olympics and the 2016 Summer Olympics, and the success of the Ukrainian singer Jamala who won the Eurovision competition in the Spring of 2016.

International football has been a distraction for Ukrainians

Football at the international and club levels, however, has presented the most memorable moments during this period of conflict. During the latter half of 2013, the Ukrainian national team was competing for a place in the FIFA 2014 World Cup. In September, then-Ukrainian manager Mykhaylo Fomenko and his men held England to an entertaining goalless draw in Kyiv. Morale improved later that year when Ukraine secured a 2-0 victory over France during the second round of the FIFA 2014 World Cup qualification. 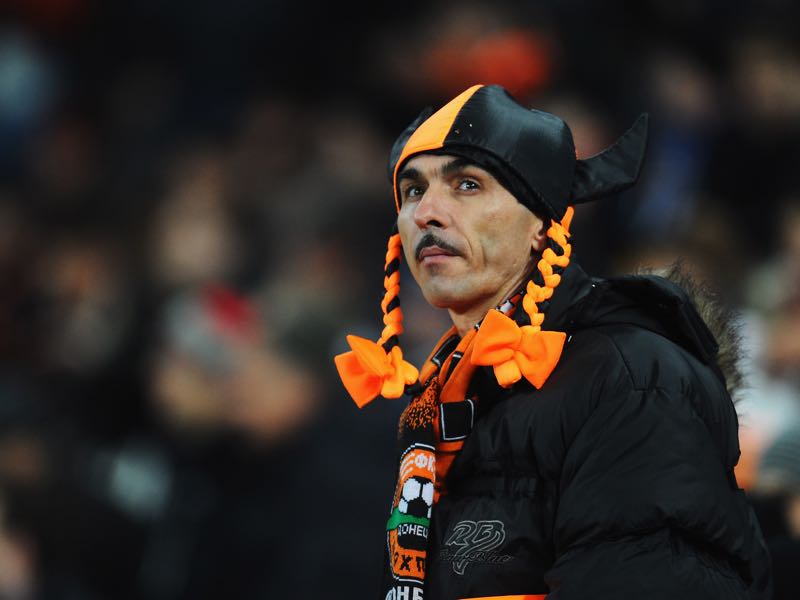 Shakhtar Donetsk fans have been forced to watch their club from afar due to the conflict in the Donbass. (Photo by Lars Baron/Bongarts/Getty Images)

The Ukrainian national team saw similar successes during the Euro 2016 qualification period, where the Eastern European state overcame its dreaded playoff curse by defeating Slovenia 3-1 on aggregate. Most recently, national hero Andriy Shevchenko was appointed as the new manager, where the zbirna remains unbeaten under his tenure.

Ukrainian clubs have also enjoyed success during this period, much to the delight of their fans. In terms of domestic football, Dynamo Kyiv secured the Ukrainian Premier Liha during the 2014-15 season, and repeated the feat in the 2015-16 season. Dnipro Dnipropetrovsk also saw success, although at the international level. During the 2014-15 season, Dnipro reached the Europa League Final after defeating prominent European clubs that included Ajax and Napoli.

Shakhtar Donetsk and its supporters, however, have a different story. At the start of the Donbass conflict, clubs such as Shakhtar and Zorya Luhansk began to panic as they were unsure of what would happen to their players, fan base, stadiums, and franchise.

Several players at Eastern Ukrainian clubs also considered leaving the Ukrainian Premier Liha altogether, fearing for their safety and that of their families. Nonetheless, Shakhtar reached an agreement with Karpaty Lviv, and the board announced that Shakhtar would relocate to Western Ukraine.

After the decision to move west, although the club and its players were now out of harms way, the majority of their fan base was unable to follow due to financial constraints and the conflict. The lack of a fan base in Western Ukraine attributed to Shakhtar’s slump in the Ukrainian Premier Liha, as rivals Dynamo retook the title in 2015 and 2016. The poor attendance at Shakhtar’s “home” matches in Lviv also did not help.

The Miners’ move also affected their international performance. During the 2014-15, 2015-16, and 2016-17 Champions and Europa League seasons ended in disappointment. Consequently, due to several poor performances both domestically and abroad, Shakhtar never established a strong foothold in their adopted home.

Shakhtar are on the move again

Due to these events, the Shakhtar board eventually decided to move from Lviv and proclaimed Kharkiv as its next location. According to general director Sergei Palkin, the decision was heavily influenced by the large fan base located in Eastern Ukraine. Those who reside in the Donbass region would find it easier to travel to the neighboring Kharkiv Oblast, rather than to travel across the country to Lviv. 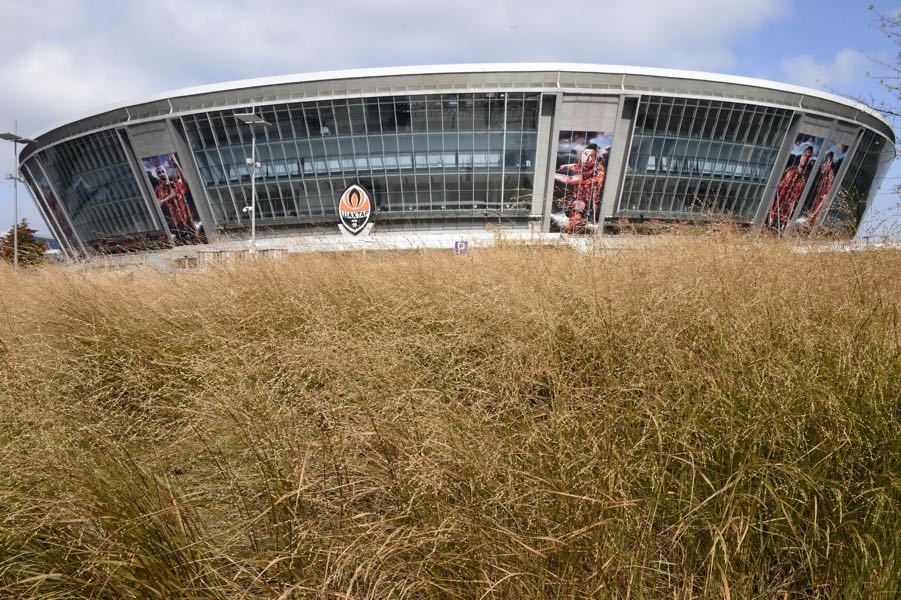 Shakhtar Donetsk have no hope to return to the Donbass Arena any time soon. (PHILIPPE DESMAZES/AFP/Getty Images)

The thought was that, by moving to this region, Shakhtar would feel more at home. Yet, recent results, such as the Europa League Round of 32 loss against Spanish Club Celta Vigo, proved otherwise.

Despite poor performances in Lviv and Kharkiv, the return to Donetsk remains in doubt. The war has escalated to its worst point in several months, and it was recently reported that separatists are now using Shakhtar’s famous Donbass Arena as a base of operations.

The stadium, which had held a semi-final during the Euro 2012 competition, has been damaged as a result of the continued fighting, and it is estimated that it would cost millions of dollars to repair the stadium. These are difficult times for the Ukrainian club.

Due to foregoing events, one must ask whether Shakhtar Donetsk will soon return to the city of Donetsk and to its beloved Donbass Arena. When one considers current events, it seems that the answer is no—and with no foreseeable end to the conflict, it is possible that they may never return.