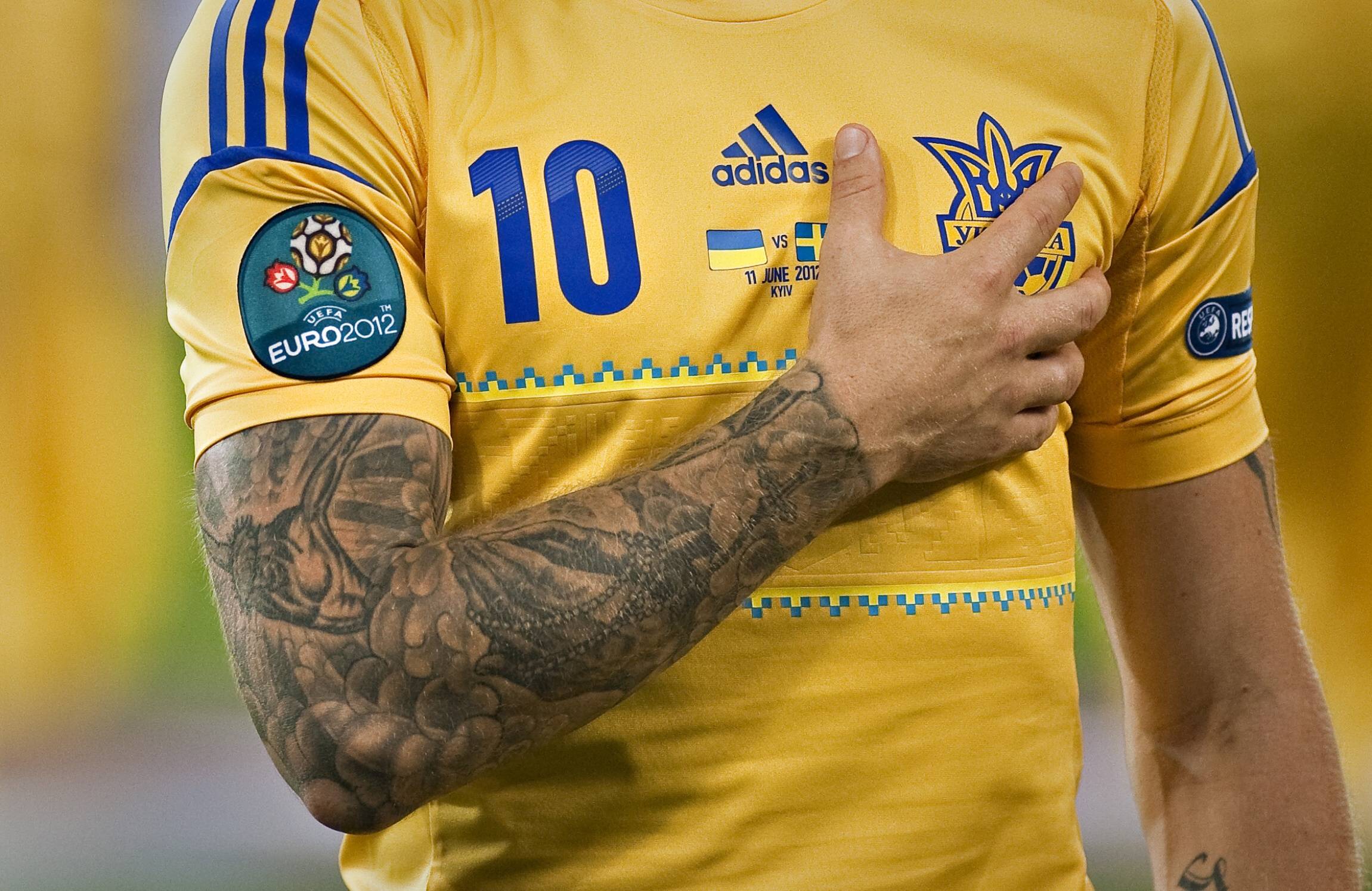 The Premier League is the most watched football league in the world and is broadcast around the globe in more than 200 countries. It is no wonder then that so many footballers see it as the ultimate destination to showcase their skills and get the biggest audience available. This means that to make it in the Premier League takes real talent and determination, and even more so to become a genuine great.

Ukraine is a country that has produced some fantastic football talent over the years and a select few of them have managed to make a real impression in the EPL. Here then is a quick look at some of Ukraine’s greatest Premier League players.

When Andriy Voronin signed for Liverpool in 2007 on a free transfer it was seen as a good bit of business by then manager Rafa Benitez. The striker was useful in that he could play in a variety of forward positions and was no stranger to scoring goals.

It was unfortunate then that after a bright start, Voronin suffered a bad ankle injury that required surgery and was sadly never able to reach his true potential. Make no mistake though, Liverpool would definitely take a fully fit Andriy Voronin in their lineup even today, as he is exactly the kind of forward player that could help their disappointing current league season.

Liverpool might have faltered in the domestic league then, but they look a good bet for the Champions League. If you want to help your betting money to go further then it’s worth looking out for Draftkings promo codes, some of them work in the US only, but other codes are available for EU football too and they can help boost your winnings or ease any losses.

What a revelation Oleksandr Zinchenko has been this season at left-back for Manchester City. When Zinchenko was signed by the money bags club in 2016 it was a surprise to a lot of people as not much was known of the young player. However, after several loan moves including to Dutch side PSV Eindhoven, Zinchenko has become undroppable to manager Pep Guardiola and his incredible performances have helped propel City to the top of the league.

It was Guardiola who had had the vision to play Zinchenko in defense after featuring further up the field so far in his career. This was after City had been unlucky with injuries to their other left-backs. It shows the talent of Zinchenko that he has been amongst the best in the position this season, and is feeling so confident that Guardiola himself has had to warn the player to be careful of speaking publicly of his ambition to win every trophy.

The striker had already had an incredible career at Dynamo Kiev and AC Milan by the time he rocked up at Chelsea in 2006. It was seen as a personal wish of the owner Roman Abramovich to have Shevchenko at the club and the two are apparently great friends.

There have been many debates on whether he was a successful signing at the club as he was not as consistent a goal scorer as he was earlier in his career. Yet fans still got glimpses of the extreme talent Shevchenko possessed and he scored some wonderful goals in his time in England and even won a few cups.