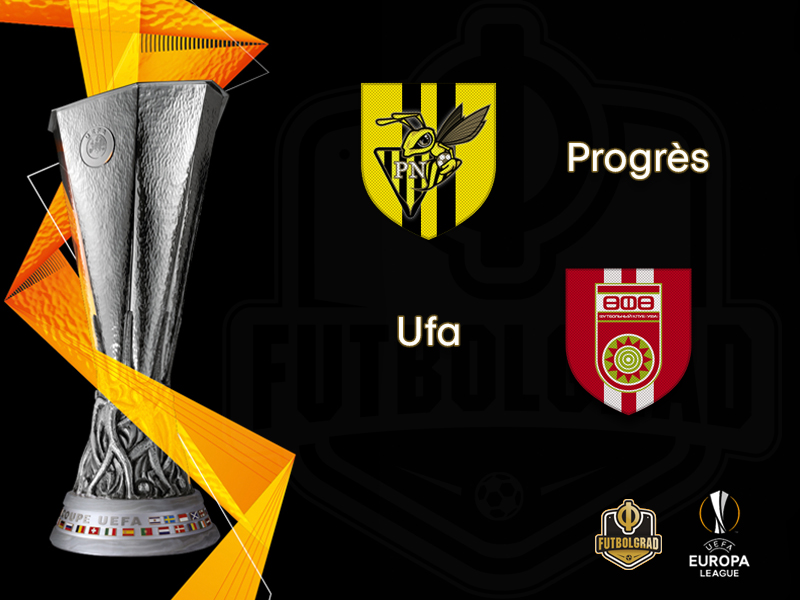 Ufa look to complete the job against Luxembourg’s Progrès

Progrès Niederkorn were one of the great unknowns just one year ago. Back in 2017 Progrès beat Scottish side Rangers in the first qualifying round of the 2017/18 UEFA Europa League.

The club from Niederkorn, Luxembourg, overcame a 1–0 defeat at Ibrox with a 2-0 win at the Stade Jos Haupert, having scored only once before in European competition. It was the club’s first ever victory in a European club competition.

This year Progrès have eliminated the Azeri side Qabala and the legendary Hungarian club Honvéd to reach the third qualifying round against Russian side FC Ufa. There in the capital of Bashkortostan Progrès did well scoring the all-important away goal in their 2-1 defeat.

That away goal means that everything is still to play for when the tie heads to Luxembourg on Thursday. Reaching the playoffs would be a historic success for the Luxembourg based side.

Progrès are, however, not the only side looking to write history. Ufa are currently embarking on their first ever European campaign, and after eliminating Domžale in the second qualifying round, the Russians want to complete the job and reach the playoffs.

Reaching that stage of the tournament would be a significant step for a club that has been one of the best run small clubs in the Russian Federation. It would also allow new head coach Sergey Tomarov, who replaced Sergey Semak this summer, to further establish his starting eleven.

Tomarov, in fact, had a decent start to the season with his new side. Ufa collected four points out of the first three Russian Premier Liga matches and only suffered their first defeat this weekend in a 1-0 loss to Krasnodar.

Krasnodar, however, are one of the strongest sides in Russia and Ufa were competitive throughout and with the weekend’s performance should have enough to advance to the playoffs.

Progres vs Ufa – Players to look out for: 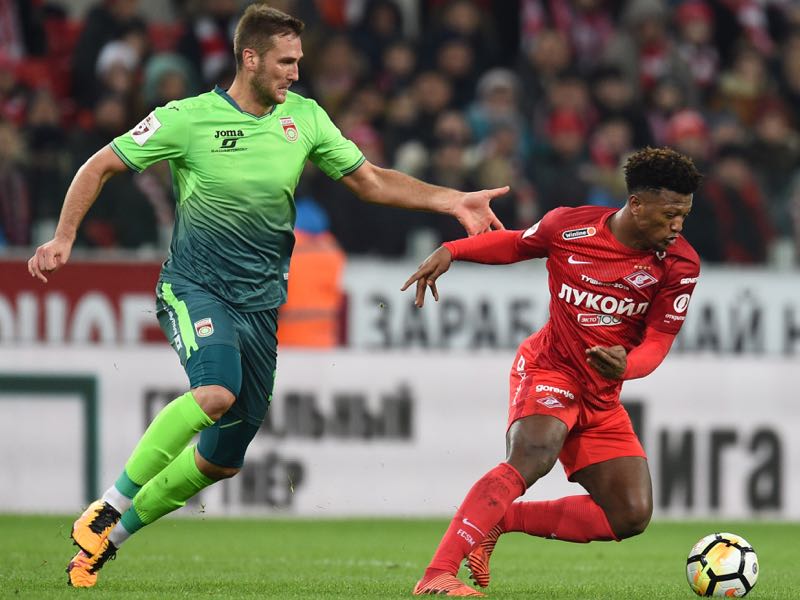 Loading...
Newer Post
Zenit hope for a miracle when they host Dinamo Minsk at the Petrovsky
Older Post
In light of the Courtois transfer, what is next for Keylor Navas?