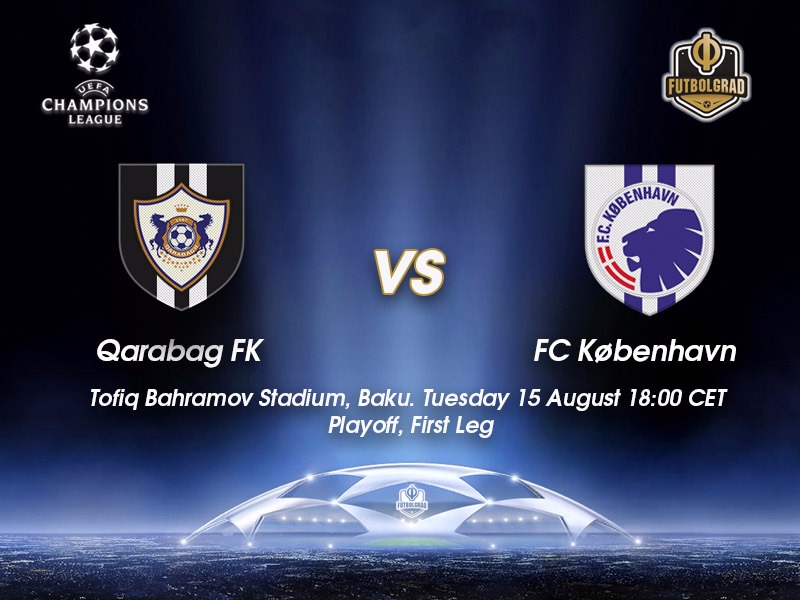 The Tofiq Bahramov Republican Stadium in Baku will host the game Qarabag vs Copenhagen – Image by Eminn CC-BY-SA-4.0

The Azeri, however, have never reached this stage of the competition before and the club coached by Gurban Gurbanov feel that they can finally make the step to reach Europe’s premier competition. Reaching the Champions League would be a massive success not just for the club, but for the entire country especially when one considers that the club has more or less become a memorial to the war in the Nagorno-Karabakh region.

Following the breakup of the Soviet Union, the Nagorno-Karabakh region became a disputed territory between Azerbaijan and Armenia. Armenia has since occupied the territory which meant that Qarabag were no longer able to play their matches at home, but rather in Baku. Nowadays the club is massively funded by the Azeri government, who have understood the propaganda value of a team from the region to play in UEFA competitions.

Whether they can get past Copenhagen remains to be seen, however. The Danish club have plenty of experience in the UEFA Champions League and have participated in the group stage on two occasions. At the same time Copenhagen have failed on four occasions to get to the group stage, and while they are the favourites on this occasion, they will have to make sure not to underestimate a side that in many ways represents the whole of Azerbaijan on this occasion.

Hence, getting a good result away from home on Tuesday will be key as Copenhagen travel the long road to the Caucasus to face Qarabag at the Tofiq Bahramov Stadium in Baku.

Qarabag vs Copenhagen – Players to look out for:

The South African striker Dino Ndlovu was signed by Qarabag last summer from the Cypriot side Anorthosis. The 27-year-old is looking back at a journeyman career that included stints in Israel, South Africa and Cyprus before finally arriving in Azerbaijan. Last season Ndlovu scored ten goals in 23 Premyer Liqasi games for Qarabag and was one of the main reasons for the Azeri club to win the title once again. 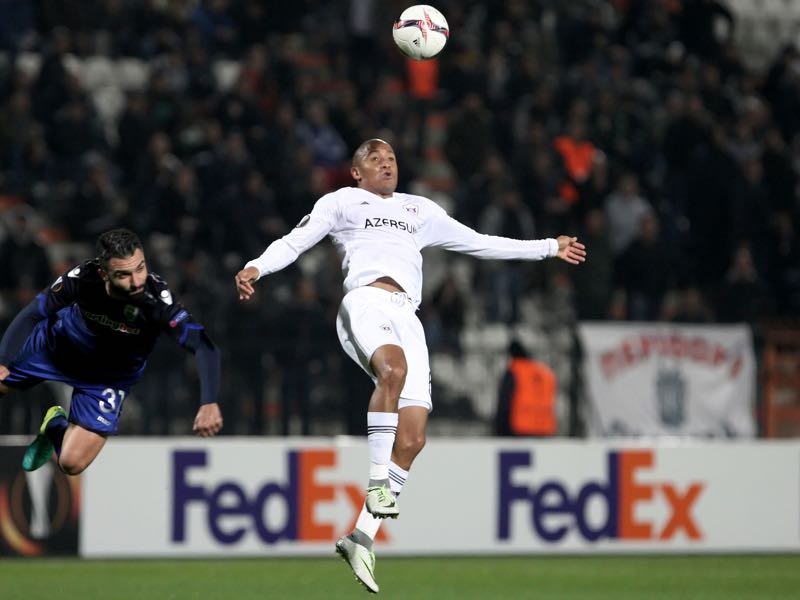 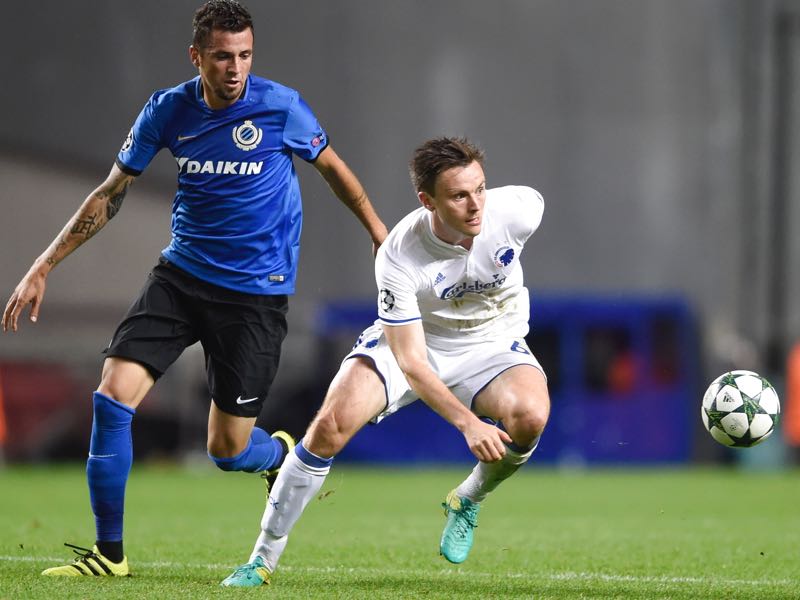