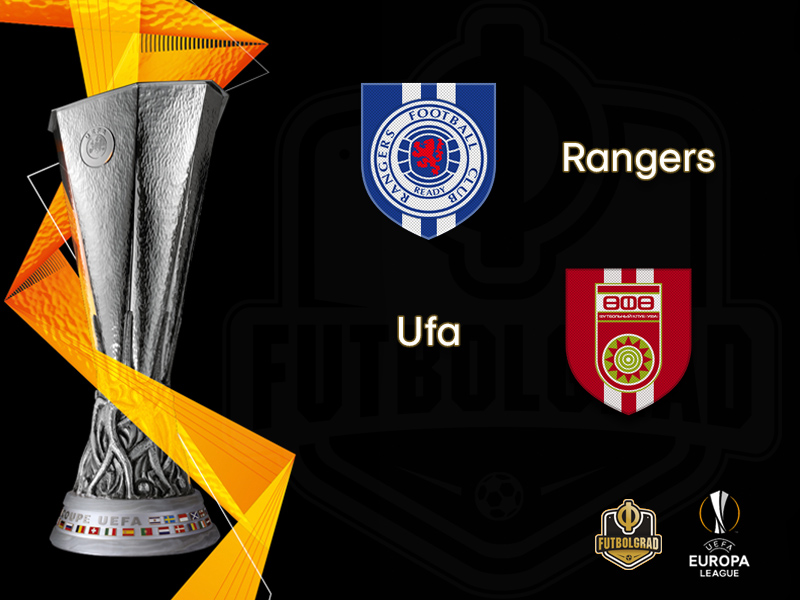 Despite travel problems, Ufa want to upset Rangers in Glasgow 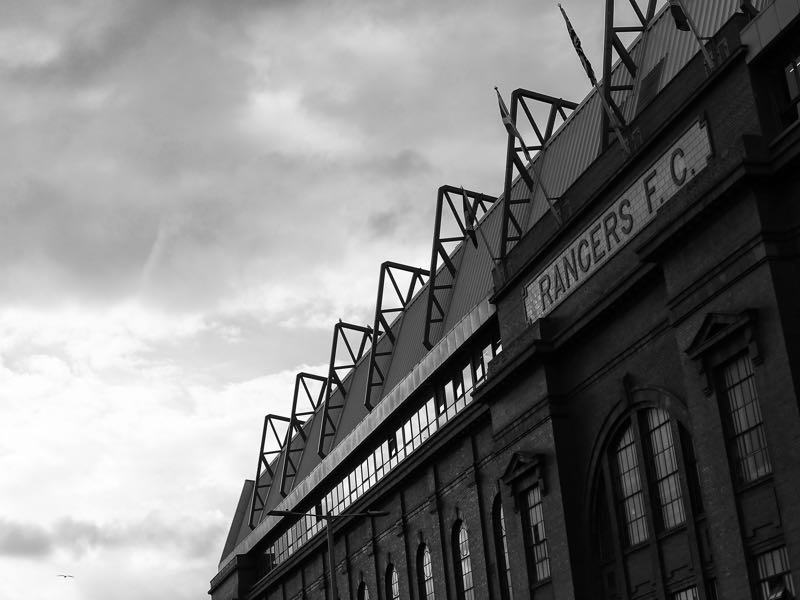 Steven Gerrard’s debut managerial campaign has been solid if unspectacular so far, having made it through three qualifying rounds to meet Ufa in the final playoff. Rangers remain unbeaten after nine games in all competitions with a side rejuvenated by three signings from Gerrard’s former club Liverpool. Great things are expected of midfielders Ryan Kent and Ovie Ejaria, while full-back Jon Flanagan has a chance to rehabilitate his career after being sentenced to community service in a domestic abuse case.

Rangers are far more than just a Liverpool reunion club, of course. Firebrand Colombian forward Alfredo Morelos is a key dangerman for Ufa to control, having scored vital goals against Osijek and Maribor in previous qualifying rounds. Scottish-born Canadian international Scott Arfield adds Premier League experience to the middle. There is even 25-year-old Croatian full back Borna Barisic who jumped ship from Rangers’ vanquished opponents Osijek a fortnight ago, although he will be unavailable for this tie.

The Gerrard ethos so far has been built a solid side away from home, and use the intimidating atmosphere of Ibrox to see off opponents. Despite erroneous reports in Scottish media claiming there would be no Ufa fans travelling, the visitors have in fact confirmed that 12 fans will be attending; hardly enough to offer a noticeable presence. If Ufa are to emerge relatively unscathed from the first leg, the players will have to do it by themselves.

Ufa’s very arrival in Scotland was thrown into doubt by their troubles applying for visas. Only on Tuesday afternoon were the final visas successfully processed, meaning they had just enough time to book themselves onto a charter flight to arrive in Glasgow on Wednesday. The threadbare away support – apparently mostly UK-based anyway – will add to the stereotypical sheen of a ramshackle team of no-hopers in the eyes of many home supporters; this could end up being the biggest strength for Ufa.

Far from a highly-fancied outfit, they have only just made it past two rounds of qualifying. An away goal in the last five minutes saw off NK Domzale, while a 3-2 aggregate win over Progres Niederkorn will hardly give Rangers cause for concern, even if they themselves lost out to the Luxembourgers last summer. However, it is exactly this situation that Ufa have thrived upon to reach this stage in the first place.

Five first-choice players were rested from the starting lineup of their 3-0 defeat to Dinamo Moscow as the rotation gamble failed to pay off. For the time being, the biggest match in the short history of the club is a far more pressing priority. Ufa’s away form is not the strongest, and it will not come as a great surprise if they lose this leg. There are potential game winners in the side in the shape of Sylvester Igboun, Ivan Paurević and Vyacheslav Krotov; for now, they will call upon those who can frustrate their illustrious hosts.

Rangers vs Ufa – Players to Watch

A prolific marksman at under-20 level for Colombia, Morelos has been a consistent goalscorer since making his senior debut in football just over four years ago. His low centre of gravity and strength allow him to cause all manner of problems for centre-backs. Against a five-man defence he will be more effective if he has a partner up front to play off, but even if he doesn’t make the scoresheet he will be a handful for the defence to keep track of 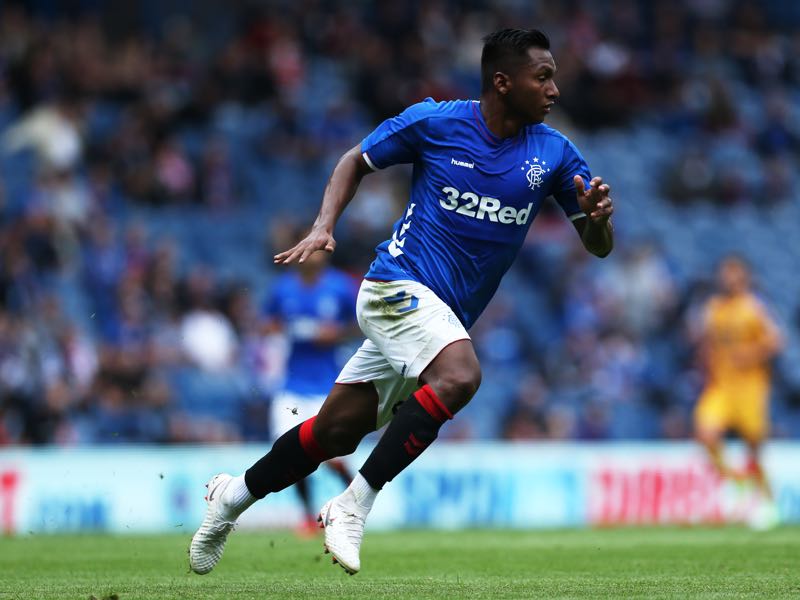 Sergey Tomarev has a difficult balance to strike between soaking up the inevitable pressure Rangers will throw at his side and striving forward to search for a precious away goal. The packed defence works best as a unit, but the passing ability of his more creative midfielders such as Oblyakov will be equally vital in using possession. The youngster may be sacrificed for more defensive options if the situation dictates. When he is on the pitch, however, his calmness under pressure could be the difference. 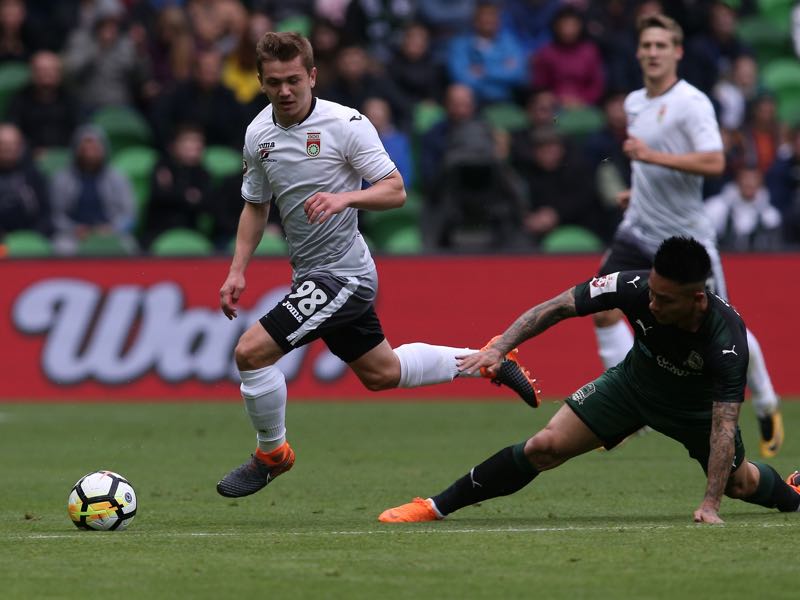 Cristian Ramirez (R) of FC Krasnodar vies for the ball with Ivan Oblyakov of FC Ufa during the Russian Premier League match between FC Krasnodar v FC Ufa at Krasnodar Stadium on March 17, 2018 in Krasnodar, Russia. (Photo by Epsilon/Getty Images)