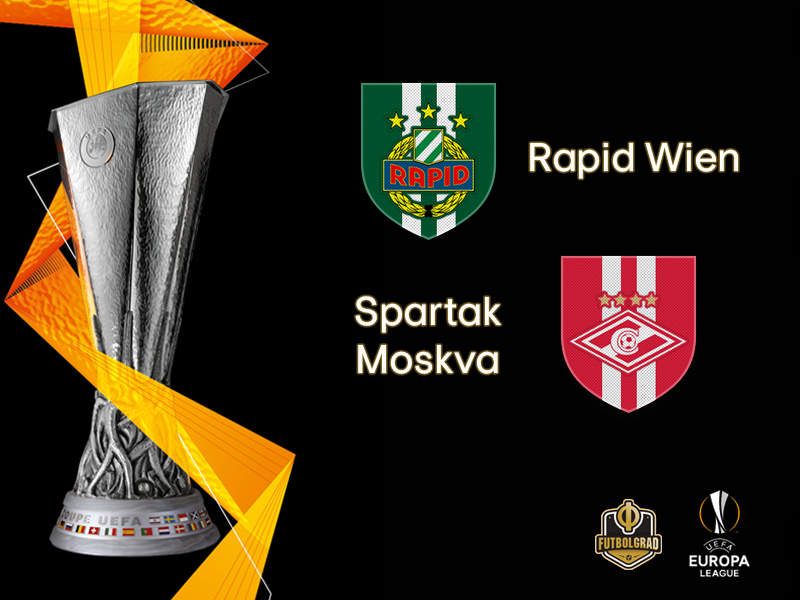 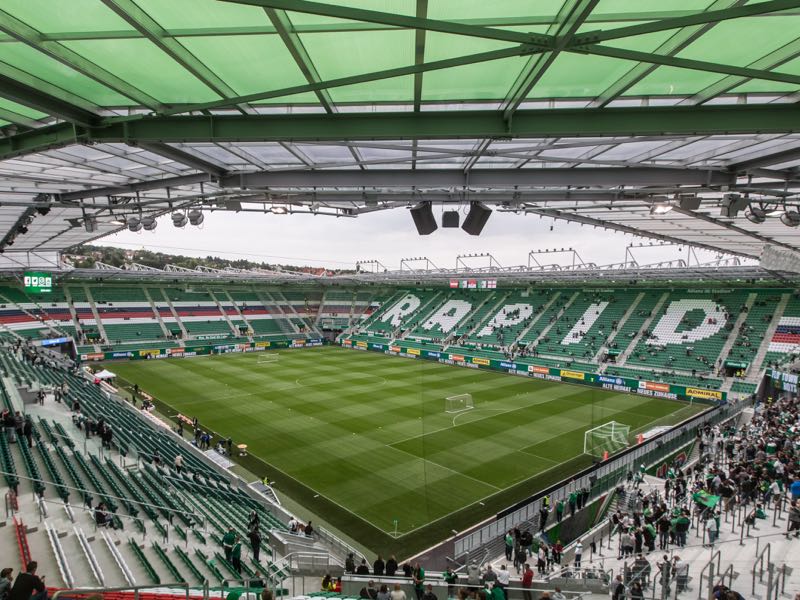 Much like their visitors this matchday, Rapid Wien are a club of historic significance in their country despite having floundered in recent years. They have won more titles than any other side in Austria (32) but none in the last decade – the longest such spell in their existence. Even last weekend, they lost a derby game to Austria Vienna to leave them with just two wins from seven league games and already in the bottom half of the Bundesliga.

It is unlikely they will be able to change their championship drought with runaway leaders Red Bull Salzburg dominating proceedings once again, so the Europa League ironically is their best chance to earn exposure. They are plagued by injury, however – six players have been ruled out for the season – so will be stretched as it is when it comes to squad rotation. One of those absentees is fullback Boli Bolingoli-Mbombo, while last season’s star Joelinton has returned across the border to Hoffenheim.

Pressure is building on Goran Djuricin, and it is hard to know how he can remedy the situation. With limited resources, far stronger rivals and the damaging derby defeat, his job has come under intense scrutiny. This week his best hope is that his players meet a similarly fragile Spartak Moscow and get their continental campaign off to a positive start.

Perhaps it is wrong to specifically label Spartak as fragile. In recent seasons, their European showings have ranged from nervous to downright appalling, but this season so far they have been toothless more than anything. Losing Quincy Promes to Sevilla was inevitably a huge blow, but there was precious little movement in the transfer market to replace him. Massimo Carrera has reinvented the traditionally more defensive Roman Zobnin as a more attacking midfielder in an attempt to add an element of more creativity, but it isn’t even close to covering the biggest loss imaginable.

The lack of goals so far is a concern; only six goals in seven matches this season show how dependent on the flying Dutchman Spartak were. Ze Luis is an able physical presence up front but has less accuracy in his shooting than a present-day Oleg Romantsev. Somehow, though, through a mixture of faith in youth and an even tighter defensive discipline, they have kept their head above the water at the top end of the table.

Of the youngsters currently being thrown in at the deep end, goalkeeper Aleksandr Maksimenko has provided the biggest shock. Having never previously appeared for the senior side before this season, he was the man Carrera selected to deputise for regular number one Aleksandr Selikhov over veteran Artyom Rebrov. Nikolay Rasskazov and Aleksandr Lomovitskiy have also kept full internationals out of the right full back and right wing positions respectively. So far the kids have passed the test.

The Romanian international winger was earmarked by Krasnodar’s specific scouting detail – young, youth international, with sell-on value – but for various reasons, he never earned much game time. Now on loan in Austria, the 21-year-old is rediscovering at least a slither of his potential after three goals in eight starts. His impact is electric in bursts; after only arriving on the pitch with 12 minutes to go in the Europa League qualifier against Slovan Bratislava, he exploded away from his marker before running from his own half to the opposition box before laying on a crucial assist. Spartak will know enough about him to be very wary. 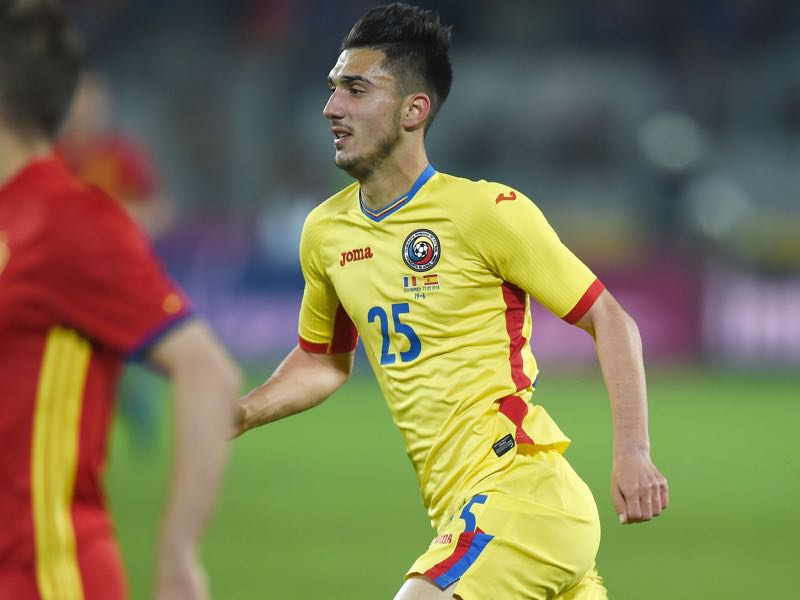 But for a last-minute change of heart, John Terry could have been the senior figure in the Spartak defence. As it is, Dzhikiya has finally returned after his lengthy cruciate ligament injury that kept him out for most of 2018 and knows full well that a huge responsibility rests on his shoulders. At the weekend he could do little to prevent his crumbling teammates from conceding twice in a shock home defeat to Akhmat Grozny, but it was his header that gave them hope. Just surviving unscathed with a point would be a reasonable start to the campaign for Spartak, and Dzhikiya will be key to achieving that. 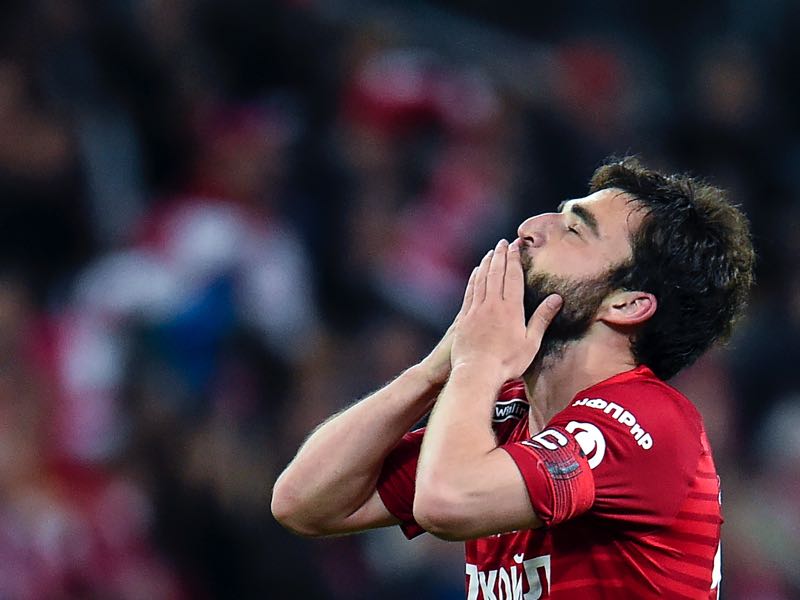 Georgi Dzhikiya of FC Spartak Moscow celebrates after scoring a goal during the Russian Premier League match between FC Spartak Moscow and FC Akhmat Grozny at the Otkritie Arena Stadium on September 16, 2018 in Moscow, Russia. (Photo by Epsilon/Getty Images)