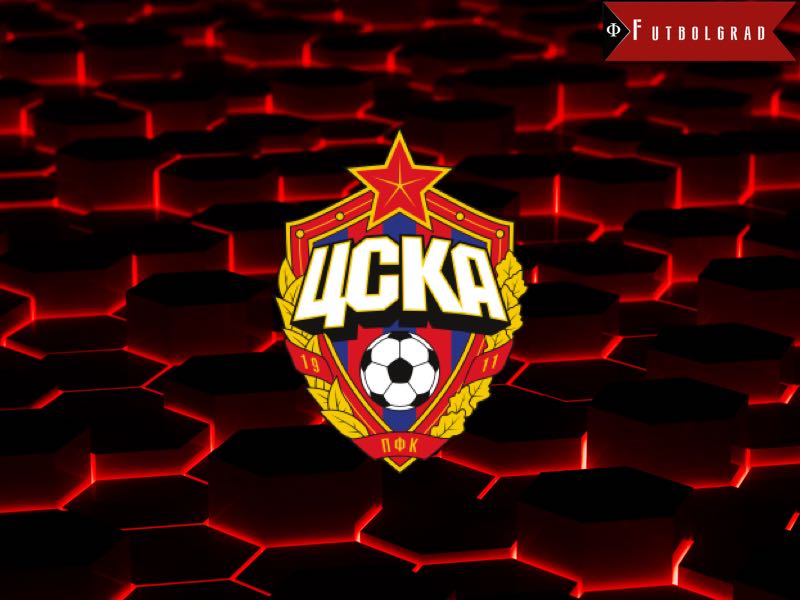 Red Alert! Is the Title Race Back on for CSKA Moscow?

Under new head coach Viktor Goncharenko, CSKA Moscow are back in the title race. At leas so it appears. The Red Army club tied Zenit Saint Petersburg 0-0 on matchday 18, beat Tom Tomsk 4-0 on matchday 19, and then defeated Terek 1-0 Grozny on matchday 20.

The results mean that CSKA Moscow have leapfrogged over Zenit Saint Petersburg, and now sit in second spot in the Russian Football Premier League. Furthermore, Spartak Moscow’s 1-1 draw against city rivals Lokomotiv means that there is now just a six-point gap between CSKA and Spartak.

As the league enters its final phase, with just ten matchdays left to play, Goncharenko’s men are making a serious title challenge. It would be a remarkable comeback from a side that seemed out of sorts before the winter break.

CSKA Moscow have been resurgent since the winter break

CSKA were third in the table, three points behind Zenit, and eight points behind city rivals Spartak. The Red Army team had also crashed out of the Champions League, and lost long time head coach Leonid Slutsky, who left the club citing exhaustion—he has since joined Chelsea as a consultant. 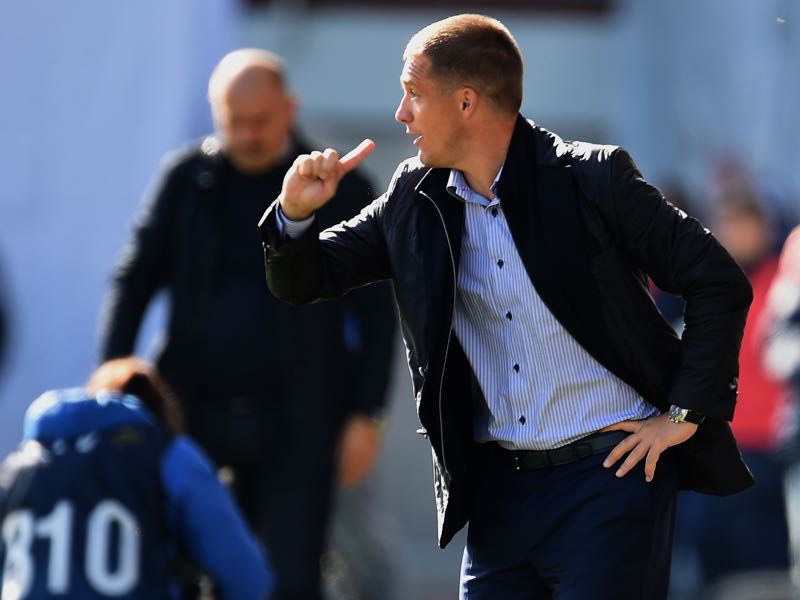 In came Viktor Goncharenko. The young Belarusian was tasked to rebuild the side during three-month long winter break, and guide them through the closing stages of the season.

With Spartak and Zenit dominating, expectations were that CSKA would perhaps finish third. But Zenit had a terrible start to the second half of the season. A disappointing round of 32 performance against RSC Anderlecht meant that the club from Russia’s second city dropped out of the Europa League.

The poor performance in Europe must have had an impact on their domestic performance. Zenit tied CSKA in their first league game following the winter break. While this result was not the end of the world it meant that Spartak could afford a draw in what was a difficult game against Krasnodar.

Then on matchday 19, Zenit lost 1-0 to Amkar Perm. This result meant that Spartak were eight points clear, but also that CSKA were even on points in second place. This means that for CSKA the race is back on to reach a Champions League spot.

Are CSKA Moscow good enough to mount a title challenge?

But is the squad good enough to dislodge Spartak Moscow from the top of the table? The Russian Football Premier League is in essence split into two seasons: a season before the winter break, and then a season after the winter break.

Spartak have dominated the first half. But the Myaso have experienced numerous disappointments since last winning the title in 2001. Coached by Massimo Carrera the club has convinced this year, but how will they respond to CSKA Moscow’s resurgence?

Meanwhile Viktor Goncharenko will relish the opportunity to return CSKA Moscow to the UEFA Champions League next season. With two wins out of three games CSKA Moscow are certainly on the right trajectory.

Spartak may just be to strong

What we need to keep in mind though is that one of the wins came against Tom Tomsk, which lost most of their first squad due to financial problems in the winter break. CSKA Moscow now face Krylia Sovetov Samara, and then have a difficult road trip to Krasnodar.

Spartak Moscow in the meantime will face Orenburg, and then Ufa. Those two matchdays will determine whether CSKA Moscow are seriously back in the title race or whether Goncharenko will have to battle it out with Zenit for the final Champions League spot.

Could Goncharenko do the impossible? Will Spartak stumble amidst the pressure of having to win the title? Will Zenit continue to struggle? All of these questions will be answered, as the title race will enter its final phase after the international break next weekend.

Currently Spartak appear too strong to be caught by CSKA. But given the abysmal first half of the season, and the depression that set in after the poor showing in the Champions League among many fans of CSKA, the current form will bring a sense of excitement.