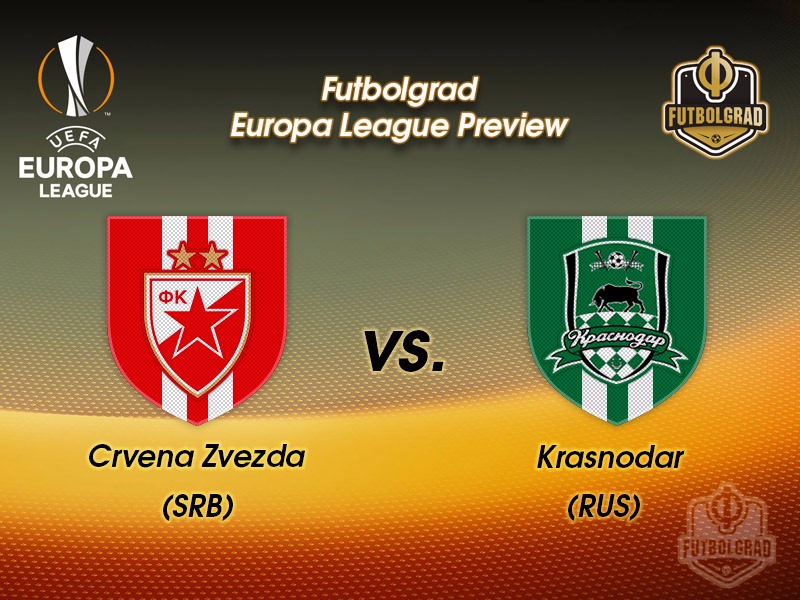 Red Star Belgrade vs Krasnodar will take place at the Marakana in Belgrade. (ANDREJ ISAKOVIC/AFP/Getty Images)

Krasnodar hold the advantage after what had been a thrilling first leg between Krasnodar and Red Star Belgrade from Serbia. Krasnodar had taken a 2-0 lead in the 46th minute, with young star Ivan Ignatyev scoring his first European goal to make it 1-0 before Red Star pulled one back in the 57th minute via Slavoljub Srnić. Sergey Petrov’s goal in the 66th minute would have given Krasnodar a comfortable 3-1 lead going into the second leg, but Aleksandar Pesić scored five minutes later, and the final score ended up being 3-2.

The scoreline should have been more decisive in Krasnodar’s favour, however. Krasnodar’s midfielder Mihailo Ristić scored a stunning goal from outside the box that hit the underside of the crossbar and came down behind the goal line. The referee, however, did not think that the ball was across the line, and with goal line technology not available in UEFA matches, the play was waved off.

The two away goals could become a major headache for Krasnodar when the game heads to Serbia for the second leg. Playing at home at the Marakana Red Star are known for being able to turn on the heat. Even a 1-0 victory would be enough for the Serbians to advance, which means that Krasnodar’s head coach Igor Shalimov will have to find a small balance between attacking and defending.

The best strategy would be to sit deep and wait to hit Red Star on the counterattack. This could work well for Krasnodar, particularly since superstar Fedor Smolov should be available to start. He could replace young Ivan Ignatyev up front. The 18-year-old scored the opener against Red Star last week at the same time. However, he could be deemed too inexperienced for the second leg. Furthermore, Smolov is a proven goalscorer, who is in high demand in Europe. A fast striker Smolov could be the key for Krasnodar to advance to the group stage.

Red Star Belgrade vs FK Krasnodar – Player to Watch Out For 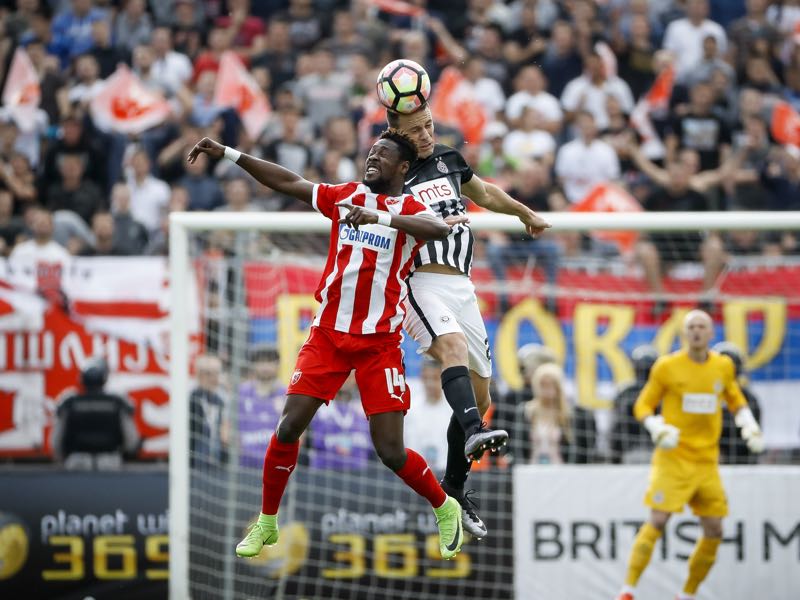 The talented 18-year-old has forced his way into the first-team squad this season and has been rewarded with three starts already, one of which led to a grand winner deep into added time in the frantic clash with Akhmat Grozny. The guiding principle of club owner Sergey Galitskiy’s investment has always been a strong youth setup, and Ignatyev is prime vindication of the policy. Make no mistake though, Ignatyev is in the reckoning by rights, not default; his temperament, close control, balance and confidence in front of goal make him a genuine and dangerous option. This was evident when he scored the opener against Red Star in the first leg. With Smolov back from injury Ignatyev might not start this match but could come on later in the game, especially if Krasnodar need a late goal.

Ivan Ignatyev (l.) celebrates a goal with his teammates. (Photo by Epsilon/Getty Images)