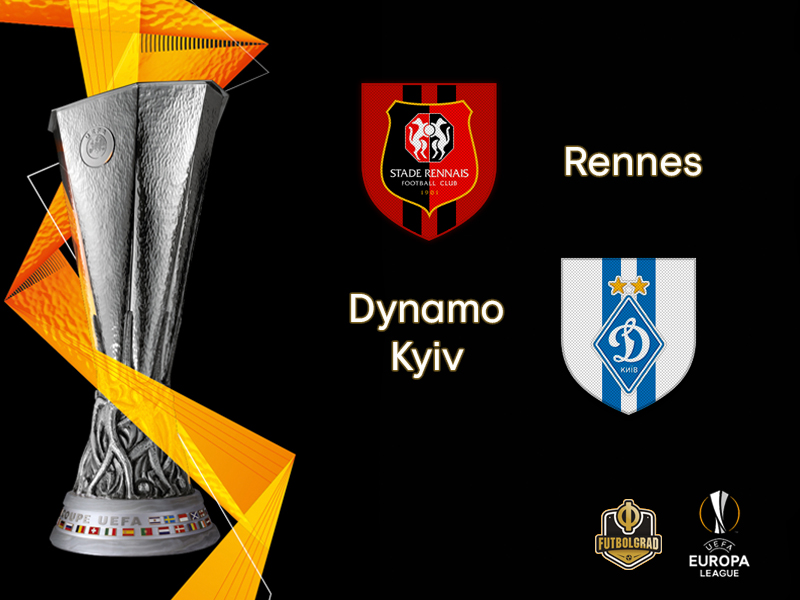 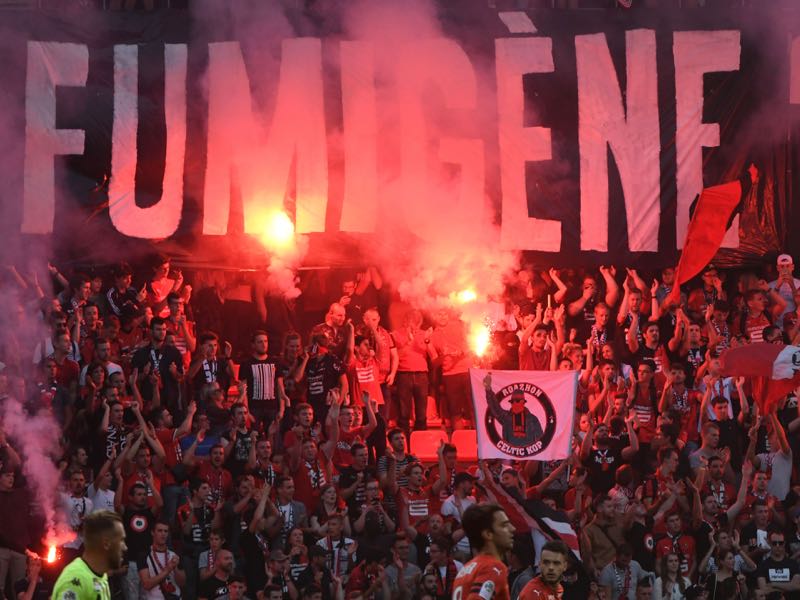 The 2018/19 UEFA Nations League is back underway. French side Stade Rennais will host Ukrainian club Dynamo Kyiv on Matchday 3.

Stade Rennais, commonly known as Rennes, have struggled this season, having conceded 15 goals in 10 matches while only scoring 13. Moreover, they have only won three of their opening matches this season, indicating that they have slightly declined in their form. The French club finished in fifth place in Ligue 1 last season, and this they will need to do something to turn their form around.

Rennes have a slightly better record in UEFA Europa League Group K, having won one and lost once. They currently sit in second place in their group and will now face Dynamo Kyiv on Matchdays 3 and 4. Should they have any hope of progressing further in the European competition, they will need to ensure that they earn two positive results against the travelling Ukrainians.

Dynamo Kyiv, on the other hand, have been more inconsistent in their domestic vs international play. The Ukrainians sit in second place in the Ukrainian Premier Liha and have only lost once in their opening 12 matches. They have also scored 15 goals in four matches, indicating they have established a solid pairing in defence. The Ukrainians have not felt the effects of the absence of Júnior Moraes and Andriy Yarmolenko, and they have demonstrated they are still able to keep pace with current league leaders Shakhtar Donetsk.

Their form in the Europa League group, however, has been disappointing. On both occasions, the Ukrainians vastly outplayed their opposition, where they lead their opposition by 2-0. By the end of the matches, however, a lapse in focus saw their opponents even the score. Dynamo has earned only two points from a possible six. They have no one to blame but themselves for these defence collapses and will need to strengthen their wits if they are to progress to the European competition’s knockout stages.

Should Dynamo hope to win their first match in this group, they will need to reorganise at the back. Within two matches the defence have conceded four goals. This is not acceptable at an international competition, and if they want to progress, they will need to enhance their defensive performance.

Winger Hatem Ben Arfa has a lot of football experience at the professional level. Having played for the likes of Olympique Lyonnais, Olympique de Marseille, Newcastle United and Paris Saint Germain, the winger has played against numerous opponents throughout his career. His exposure to various teams, both domestically and abroad, have prepared him to play against various styles. His versatility will certainly help his side prepare for their match against the Ukrainians. 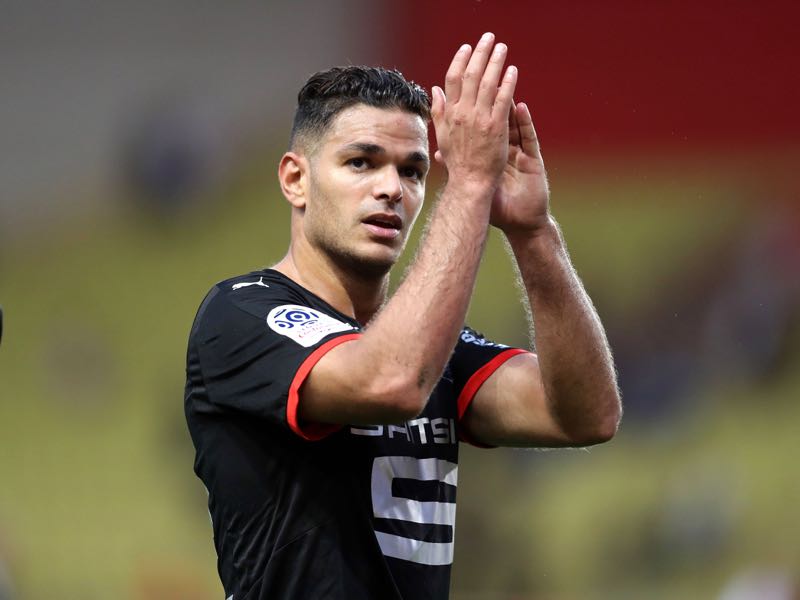 Rennes forward Hatem Ben Arfa reacts at the end of the French L1 football match Monaco vs Rennes on October 7, 2018 at the ‘Louis II Stadium’ in Monaco. (Photo by VALERY HACHE / AFP)

The young centre-back has impressed this season, where the Ukrainian has earned a crucial role in Dynamo’s defence. Burda has helped maintain Dynamo’s composure in the Ukrainian Premier Liha this season, where Dynamo have only conceded four goals in twelve matches this season. His role in the defence this season earned him his first invitation to play for the Ukrainian international team, and he played an important role in Ukraine’s international friendly against. Italy earlier this month. Should Dynamo hope to progress out of the UEFA Europa League’s Group Stage, he will have to maintain this high-level performance in this match. 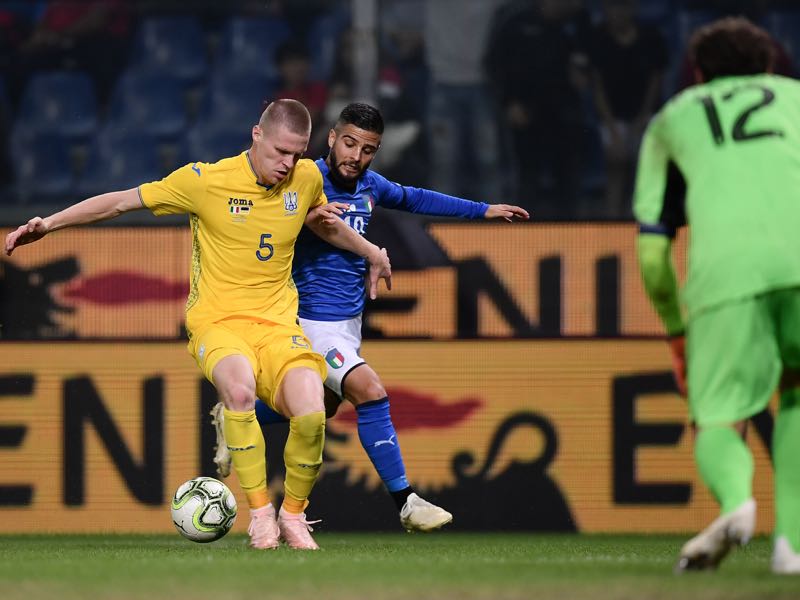