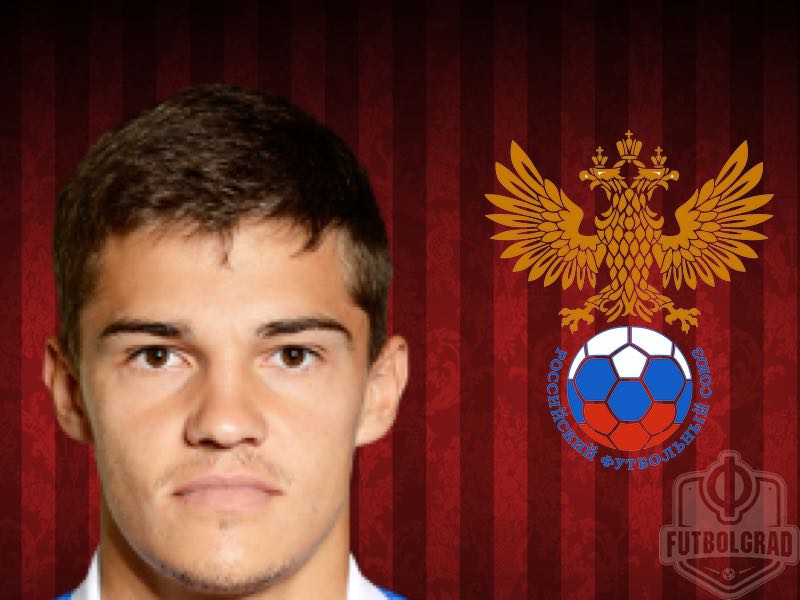 Roman Zobnin is one of the unsung heroes of Spartak Moscow’s Russian championship win. The 23-year-old midfielder played 29 out of 30 possible games in the Russian Football Premier League scoring two goals and three assists.

Those numbers are not necessarily outstanding, but Zobnin was in many ways a fundamental part of Spartak’s success this season. It was, therefore, no surprise that Zobnin was quickly linked with a move to Western Europe after the season was concluded in Russia.

Schalke 04, in particular, seem to be interested in the Spartak midfielder. Speaking to championat.com Zobnin stated: “Schalke are interested in me yes. But I have not talked to them personally yet.” It is no surprise that a club like Schalke would be interested. Zobnin combines essential elements that die Knappen have been missing in midfield last season: willingness to sacrifice and high work rate.

Roman Zobnin is a flexible midfielder

Another aspect that makes Zobnin attractive for foreign clubs is his ability to play several positions at once. Under Spartak head coach Massimo Carrera Zobnin has been used in left-midfield, centre midfield, and defensive midfield. His high work rate has meant that Zobnin could together Spartak’s attacking players with Spartak’s defensive midfield focused on the Brazilian quarterback Fernando.

It is that kind of element that makes Zobnin an exciting proposition for many clubs. But whether the Russian midfielder will leave Spartak this summer remains to be seen. Spartak finally ended their 16-year title drought this season, and have therefore qualified for the group stage of the UEFA Champions League. The Spartak midfielder will, therefore, think long and hard before he makes a decision regarding his professional future. 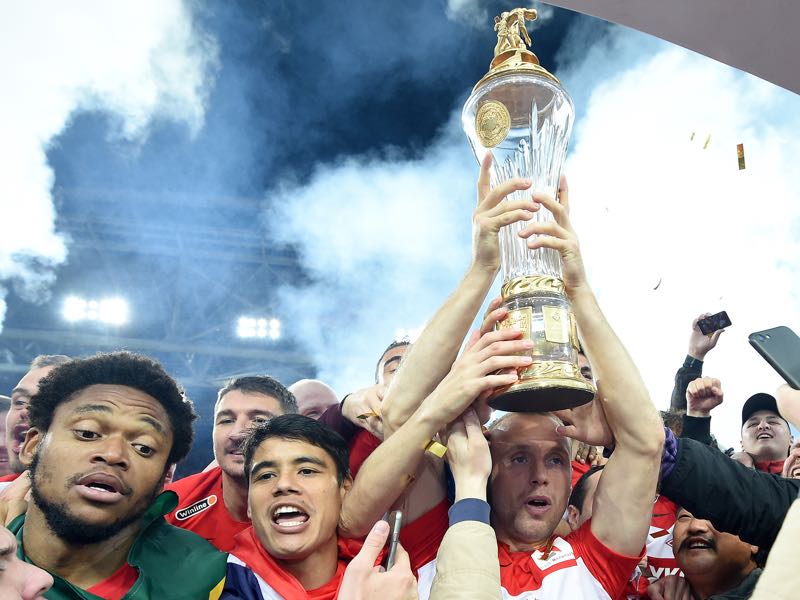 Another factor is that post-Soviet players in general, and Russian players in particular, have traditionally struggled abroad. Schalke’s Yevhen Konoplyanka is such an example. The Ukrainian has struggled to live up to his billing ever since he left Dnipro FC two seasons ago and is currently one of the candidates that could be sold this summer.

But Zobnin is used to moving long distances. The midfielder was born and raised in Irkutsk. It was here on the shores of Lake Baikal not far from the border to Mongolia that Zobnin learned how to play football. Then in 2010, he joined the Y. Konoplyev Football Akademia outside of Tolyatti. Associated to the Akademia Tolyatti the academy also produced CSKA Moscow and Sbornaya star Alan Dzagoev.

Established to find talents around the large country the Akademia Tolyatti has become the central development place for Russian players. Funded by Roman Abramovich, the academy is now the primary feeder for FC Lada Tolyatti.

For Zobnin the education received at the Konoplyev school has been fundamental in becoming one of the most technical astute midfielders in the Russian game today. In fact, it seems that the Konoplyev Academy appears to have an eye for developing the sort of midfielders needed that can keep together a midfield. Other examples include the above-mentioned Alan Dzagoev, but also Zenit midfielder Artur Yusupov.

Both Dzagoev and Yusupov have already established themselves in the Russian Football Premier League and also in the Sbornaya. For Zobnin the later could now become a reality as well as he is nominated in the provisional squad that Russia’s national team head coach Stanislav Cherchesov had announced earlier this month for the Confederations Cup that will take place in June.

Given Zobnin’s performances in the league this season and the status that he has developed at Russia’s most famous club, it would be a surprise if he was to be left off in the final squad that will be announced in early June. Playing at the tournament could then be the next step for Zobnin’s development and perhaps lead to a path to establish himself as one of Russia’s most talented midfielders.