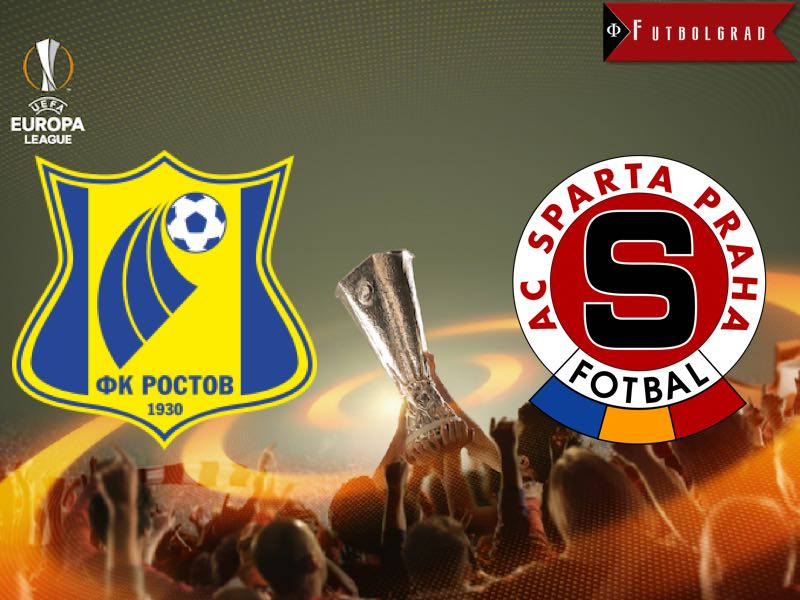 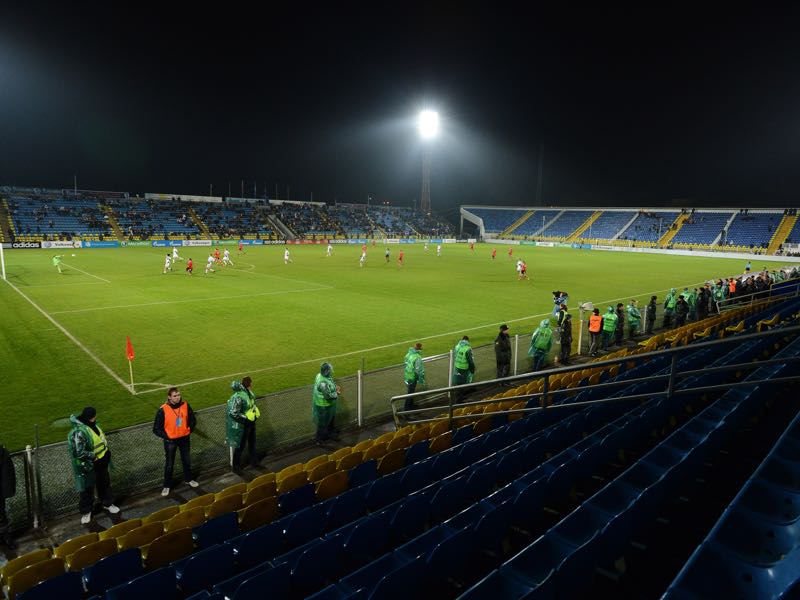 As Sparta Prague roll into town for Thursday’s continental knockout tie, Rostov will still be reeling from a drunken Champions League stupor after the greatest night in their history. Just staying in the Russian Football Premier League as a solvent going concern could have been considered a success; to then not only qualify for Europe but to come within a single goal on the last day of the season of being crowned champions was scarcely believable. To beat Bayern München, one of the best teams in the world, and all but secure a consolation prize of Europa League, though, left the Russian side pinching themselves.

If they harbour ambitions of continuing their already record-breaking campaign, they must snap out of their dream quickly. Marko Dević has arrived from Rubin on a free transfer to offer some competition to Dmitry Poloz and Sardar Azmoun up front, but other than that the squad hasn’t changed from the first part of the season. Azmoun had been highly-touted to leave the club in the winter amid yet more talk of financial issues and intense speculation of interest from half of Europe, but in the end has stayed put under the watchful eye of his mentor Kurban Berdeyev.

Sparta Prague, don’t forget, were the same side to dispatch of Krasnodar at this stage last season without conceding a single goal over the two legs. The Czechs lost their star striker Kehinde Fatai to Ufa last summer, and sit outside the Champions League qualification places in their domestic league, so should pose less of a threat.

This may well be the last few months with the squad staying together before the higher profile members seek out better opportunities elsewhere, but for now there is still an impressive unity about them, especially during home matches. Christian Noboa, for example, was strongly linked with a move to Spartak, while Azmoun’s profile on most Western countries remains high due to his habit of scoring on big occasions.

Aside from the romance of the midweek continental fixtures, there are the stark realities of finances that still overshadow the glamour. Any prize money at all is manna from heaven for Rostov, so to have negotiated a Champions League group stage has, without exaggeration, saved them in the short term. If they can progress through this round and bring in at least four more games’ of income from UEFA, they will be able to approach the summer with a slightly more relaxed accountant.

Rostov vs Sparta Prague – Players to Look Out For

Rostov – Dmitry Poloz often plays second fiddle to strike partner Azmoun – as discussed in previous Futbolgrad podcasts – in the headlines, but in fact boasts a superior goals record over the last 18 months. His livewire counter-attacking skills are critical to the success of the Rostov’s style, and he will be the man Sparta need to shackle of they wish to stay in contention in this tie. 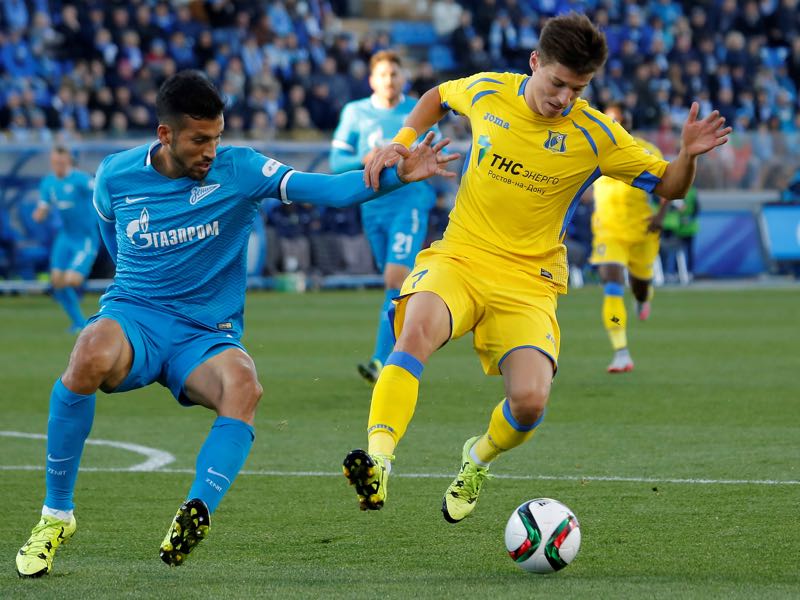 Dmitry Poloz (R) will be key for FC Rostov. (Photo by Epsilon/Getty Images)

Sparta – David Lafata may be 35 years of age, but the veteran target man is the visitors’ main goal threat with 12 strikes this season. Russian fans ought to keep an eye on Vyacheslav Karavaev; the former CSKA youngster played every minute of the group stages, and has contributed eight assists in 21 games in all competitions this season from right back.