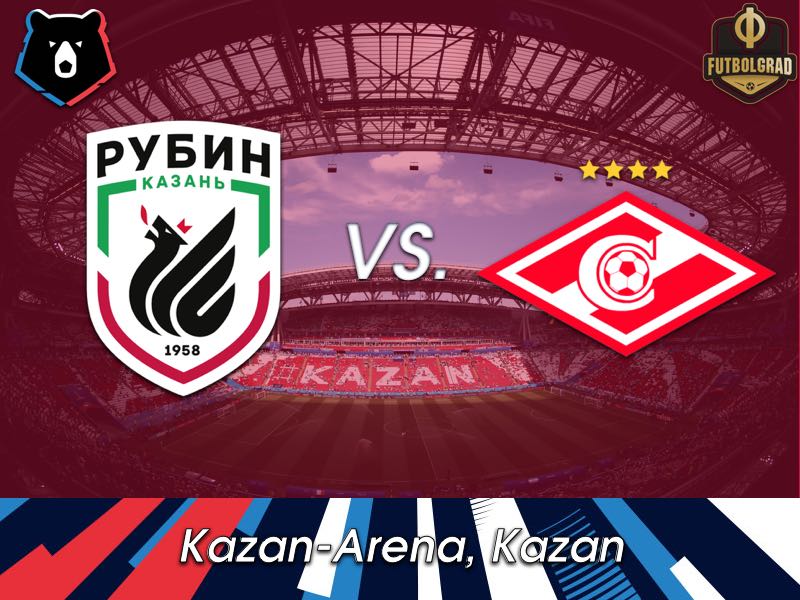 Rubin and Spartak face each other amidst off the pitch turmoil

It has been a tumultuous week for Rubin Kazan. On Thursday, October 18, Rubin Kazan were handed a ban from UEFA for breaching Financial Fair Play regulations.

The club will now be banned from playing in Europe for one year should they qualify for an international competition in any of the next two seasons. It is a ban that has been coming for some time as Rubin Kazan have seen erratic spending under the club’s owner Tatneft in recent years.

Under former head coach Javi Gracia several international stars were brought in that did not meet the standards required to compete in the Russian Premier Liga. His reign cost plenty of money and brought no results, and as a result, Kurban Berdyev was brought back to the club in the summer of 2017.

Berdyev has now spent the last three transfer windows trying to straighten out the club. Furthermore, Berdyev was also crucial in financially restructuring the club and it was only through his transparent negotiations with UEFA that the club was not handed a worse penalty.

As a result, Rubin can rip off the band-aid this season and get their one season suspension over by nominally qualifying for Europe. Chances of that are good as Rubin have had a great start to the season. Fifth after 11 matches Rubin are part of a pack of clubs that are within one point one-another heading into matchday 12.

Ahead of the matchday second place and seventh place were separated by just one point. Like Rubin, Spartak are sitting on 18 points after eleven matches. But whereas that has been seen as a success in Kazan in Moscow things have come to a boil.

The club opted to fire head coach Massimo Carrera after the 2-3 defeat to Arsenal Tula. Carrera was a hugely popular figure after the Italian ended the club’s title drought in 2017. But inconsistent results this season have been enough to convince owner Leonid Fedun that firing the Italian would be the only option.

In the 70 matches that Massimo Carrera was in charge of Spartak Moscow, no team won more points in the RPL than him (140). But Fedun has always been a trigger-happy owner and with Zenit walking away at the top of the table and several top players complaining about the Italian’s methods, including captain Denis Glushakov, who has been out of the squad due to several clashes with Carrera.

Carrera has been in the short-term been replaced by Raul Riancho. Riancho was the man behind Serhiy Rebrov’s success at Dynamo Kyiv during the 2014/15 and 2015/16 seasons. The Spaniard then worked with Andriy Shevchenko at the Ukrainian national team before joining Spartak this summer. Now within three months of the 2018/19 season, Riancho is in charge of Spartak in a move that very much resembles Carrera’s initial hiring.

Against Rangers midweek Riancho managed to collect one point at the Ibrox. Now in his first league game, he will face a tough job against one of the most experienced managers in the league in the form of Berdyev. But Rubin have had trouble with Spartak in the last four years, and Spartak’s players are expected to produce some sort of performance after Fedun fired the popular head coach.

Rubin vs Spartak – Players to look out for:

Sardar Azmoun has been Rubin Kazan’s top scorer this season. The 23-year-old Iranian national team striker has scored four goals in eleven games this season. Azmoun has been long considered one of the most talented strikers in Russian football and often been linked with a move to one of Europe’s top leagues. The ideal moment for Azmoun to make the jump, however, was two seasons ago when he excelled at Rostov but instead of leaving the league he re-joined his former club Rubin – following his head coach Berdyev. 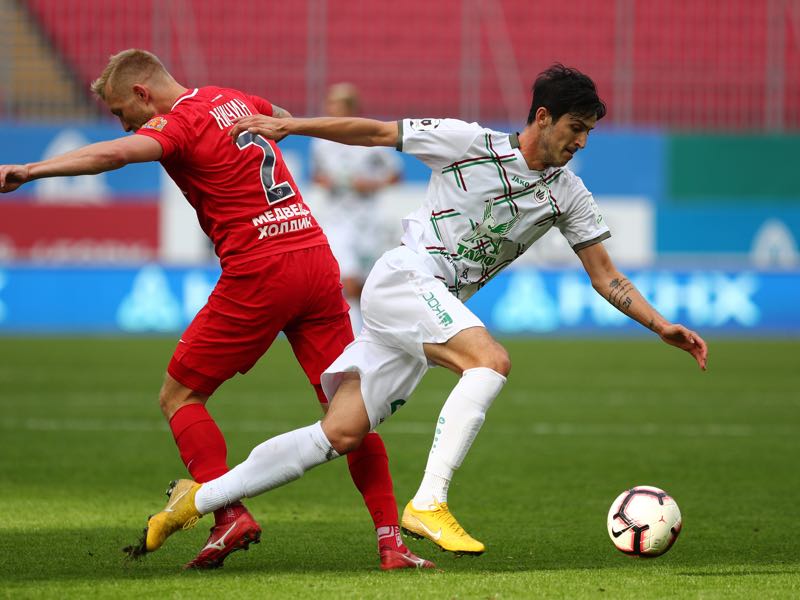 After a two-year doping ban, for consuming cocaine, Roman Eremenko is back in action. The 31-year-old Finnish national team midfielder controversially joined Spartak Moscow this summer even though CSKA kept him on the books following his suspension. Eremenko made his return to football against Yenisey Krasnoyarsk on matchday 10 and also featured in the defeat to Arsenal Tula. He then helped Spartak collect a point against Rangers midweek and might be given a start on Monday against Rubin. 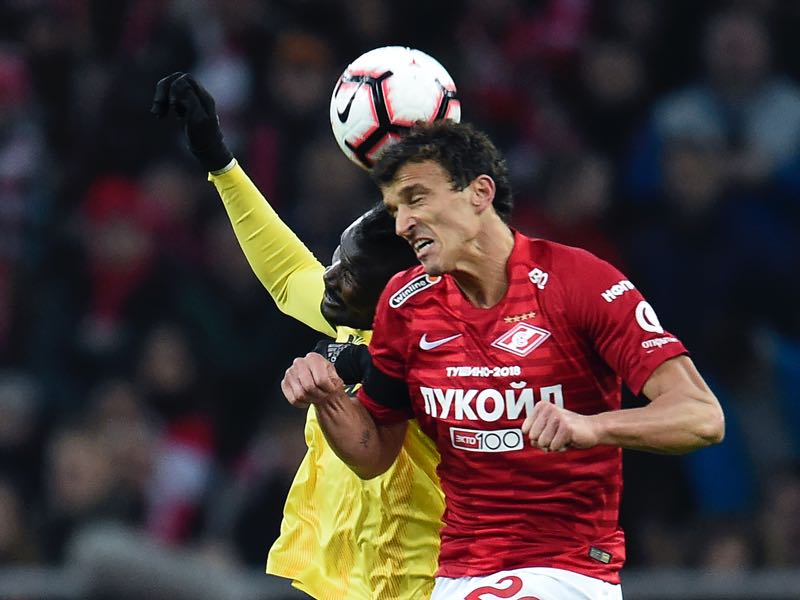