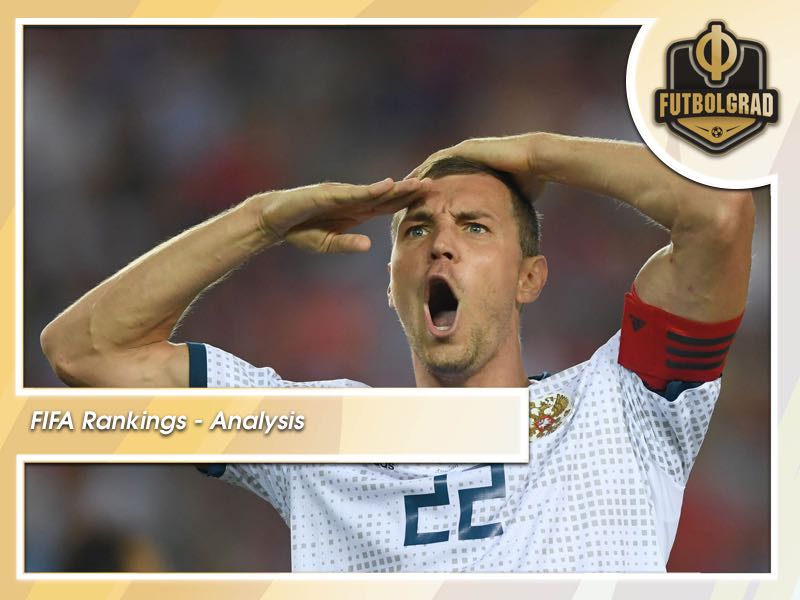 Russia 2018: The winners and losers following the rankings

For the first time since FIFA have released their official rankings and there have been plenty of movers and shakes. And that is not to mention the Germans who’ve dropped 14 places…

The season might have lifted the curtain in most countries, but you cannot help but feel the hangover of the World Cup is still in full flow. Russia produced one of the best in memory and caused shock, horror, and absolute ecstasy for more than one nation.

France have naturally moved to the top of the rankings following their World Cup win, and with Didier Deschamps staying on as coach they are also a firm favourite for Euro 2020.

Russia have climbed an impressive 21 spots in the rankings

The hosts, Russia started the World Cup among the lowest ranked teams in the competition but have climbed an impressive 21 places since and could well be an outside shot for two years time.

They were a standout underdog of the competition, alongside England and Croatia, with most new betting sites learning their lesson and offering less favourable odds than Leicester for the Premier League a few years ago.

Both Gareth Southgate’s men and the trophy’s runners-up are soaring in the rankings with Croatia climbing to fourth and the Three Lions number six. 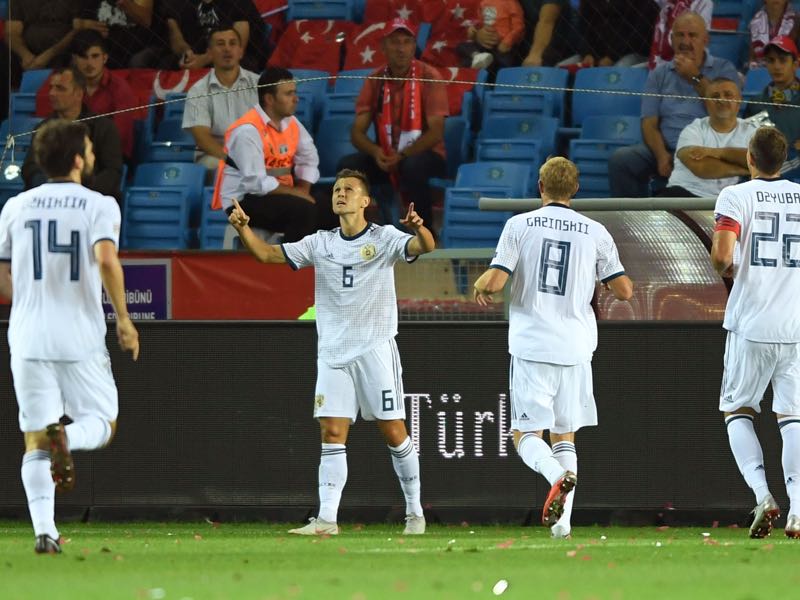 That’s going to make for not only an interesting European Championship qualification but Nations League two, particularly with the likes of Spain, Germany and Portugal very much in transition.

While none of those really shone, they are also going to be losing a number of players over the next two years. David Silva has retired from international duty for Spain, and there will be a number to add to that between now and 2020.

That gives the opportunity for a number of nations to build.

The Russian manager has signed a contract extension and the home nation effect will be looking to be placed as an advantage, just as it has for the United Kingdom and a number of countries in the Olympics in recent years.

It’s going to be an interesting year, particularly with the Nations League, as most nations look to build for another four-year cycle.

African nations won’t want to rule themselves out, while Brazil and Argentina will be looking to come back with a vengeance. As it stands though, according to FIFA, France are top of the tree in the rankings and there are some incredibly talented sides in that top 20. Did Russia 2018 shake things up? Almost certainly!