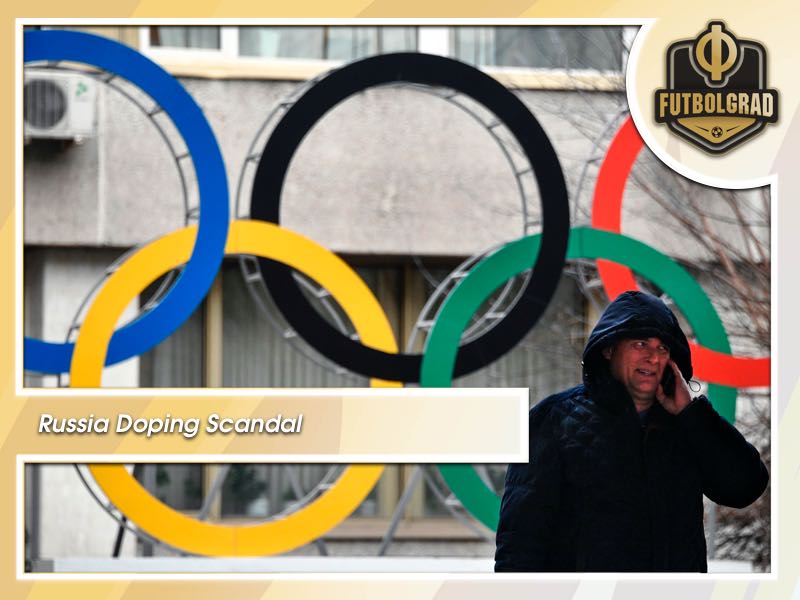 The World Anti-Doping Agency’s executive committee voted Monday at its meeting in Lausanne, Switzerland, to ban Russia from the 2020 Summer Games in Tokyo and the 2022 Winter Olympics in Beijing.

Russia will still be competing in Euro 2020. As runners-up of Group I, Russia receives an automatic spot. In Russia’s group, Belgium are the clear favorites for this one and the real question is over second place. Finland aren’t anything special so should prop up the table, leaving Denmark and Russia to battle it out for the runners up position.

With Russia being banned from the 2020 Olympics and 2022 World Cup, the Euro 2020 cup might be the last big tournament for the older Russian generation football players. The Russian national football team has an average age of 27.4 years. As a comparison, this value is about 25 years of age for the players of 31 top division European championships.

How could this happen and is the decision final?

“For too long, Russian doping has detracted from clean sport,” WADA President Craig Reedie said in a statement. “The blatant breach by the Russian authorities of RUSADA’s reinstatement conditions, approved by the [executive committee] in September 2018, demanded a robust response. That is exactly what has been delivered today.”

The ban is a result of the increased powers afforded to WADA in 2018 and the sanctions are the toughest ever handed to a sporting nation. Russia will have no formal presence. Its flag won’t fly and its anthem won’t play. No officials from the Russian Olympic Committee or any of its sport governing bodies can attend the Olympics or any other major international competitions for the coming four years.

Though, the decision is not final yet. Russia has 21 days to respond. It can protest the matter to the Court of Arbitration for Sport, which will have a final say. Svetlana Zhurova, a former Olympic speedskater who is now a deputy in Russian parliament’s lower house, made clear that RUSADA’s board would meet December the 19th and decide whether to accept the latest sanctions, according to the Tass news agency.