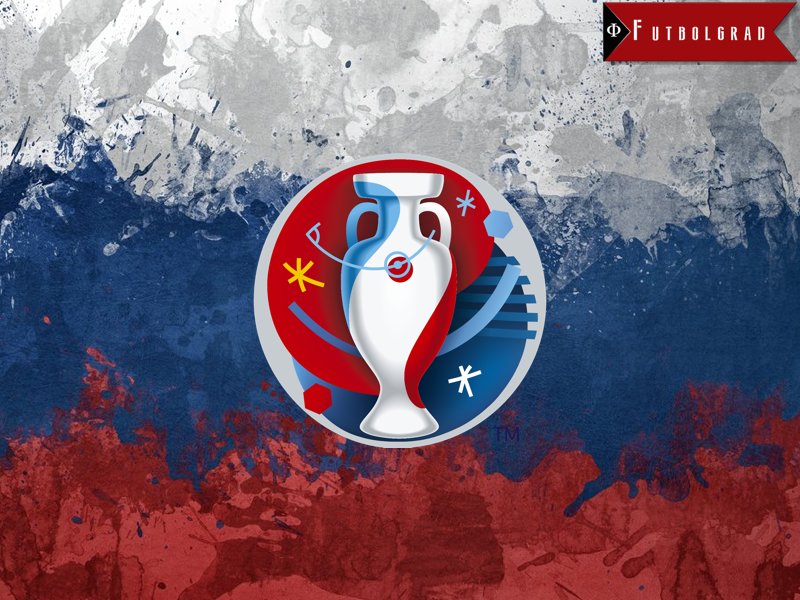 Why do Russia Under Perform at major tournaments?

After disappointing group stage defeats to Slovakia and Wales—not to mention a draw to England— saw Russia fall at Euro 2016’s first hurdle, it goes without saying that Russian football is in some cavernously dark times.

Despite a population that boasts over 140 million, Leonid Slutsky’s men (Slutsky has since stepped down) looked painfully out of their depth when facing nations who have much smaller pools of talent to choose from. Wales for example—whose fairy-tale story at the European Championships will galvanise other small nations to go out and overachieve – were painfully dominant in their 3-0 win over Russia in the group stages. The betting now has hosts France as 15/8 and World Champions Germany as 2/1 to win the competition overall but judging by Russia’s short stay at the European Championships this summer, it’s painfully evident that they have a long way to go before they could ever be in the same position.

Should Russia ever wish to emulate their superior German counterparts who are pre-match favourites for their semi-final on Thursday according to the Euro 2016 winner betting, how would they go about doing it? First of all they need to go about fixing the problems they obviously have. After England’s memorable 5-1 over the Germans back in 2001, the sheer embarassment of the defeat was enough of a catalyst (as well as their poor performances in Euro 2000) for the German football association to set the wheels in motion for a complete restructure.

After not being used to getting trounced by their English rivals, or indeed getting knocked out in the Group Stages of major competitions, Germany deemed it a good enough reason to change things up. As well as centralising all of their domestic club’s academies, stringent rules were put in place that stated 12 players from each youth ‘intake’ of every club had to be homegrown. Of course as we know, the rest is history as Germany went on to triumph in the 2014 World Cup with a clutch of players who no doubted benefited from the policy that was put in place 12 years before.

The state of grassroots football always gets the most stringent examination whenever a nation does a typical post-tournament autopsy when trying to decipher what went so badly wrong. Conversely to Germany, England’s embarassing round of 16 exit against them in the 2010 World Cup prompted many of English football’s big chiefs to declare that football at the grass roots level needed a top-to-bottom overhaul. This sparked a mass recruitment drive in the United Kingdom for more and more amateur coaches to come forward and become officially licensed by UEFA and thus be able to pass on more of a footballing know-how to the younger generation.

And for Russia, this really does apply. Despite being a country that is resource rich and able to invest in youth development of its most popular sport, the paucity of UEFA qualified coaches in Mother Russia is very surprising. By looking at the stats we learn that just 257 A-License coaches were on hand in 2014 to coach Russia’s budding football stars of the future. To put into context of how alarming this is, Wales, who comfortably beat Russia at Euro 2016 despite having over 46 times less the population, have 277 A-License coaches at their disposal.

This, in tandem with their bitter climate which makes playing football for northern parts of the country almost impossible to play for most of the winter, means Russia are a country treading water…or shovelling snow, if you will.

There’s no two ways about it, Russia need to invest to be more successful at major tournaments. Not through a lack of trying, the human race quickly discovered there is little it can do to alter the weather. And to unlock a huge portion of footballing potential currently stifled by its sub-zero temperatures, there is no option but to make better, more equipped facilities available to the general public in order for them to practice all-year-round. By doing this, an increase in the much-sought-after UEFA qualified coaches should follow naturally as more playing space is made available.

After the country’s collapse under former boss Fabio Capello and the subsequent resignation of Leonid Slutsky following Euro 2016, many Russian football fans will point to the appointment of a manager who can provide stability as the top priority. Whilst this will certainly help, the sad truth for Russian football is, that until the 140 million plus people that currently inhabit its lands all have easy access to year-round facilities as well as expert coaching know-how, the calibre of player they will be watching on their TV screens will remain to painfully mediocre.