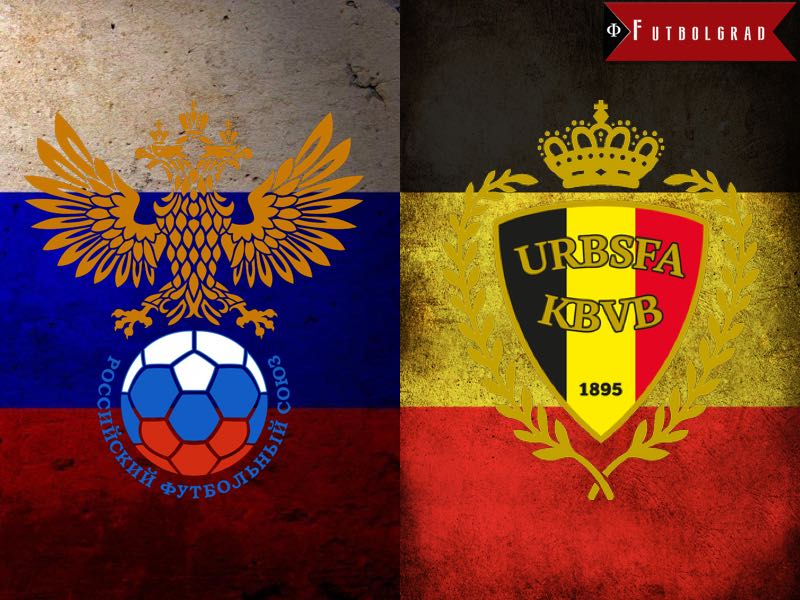 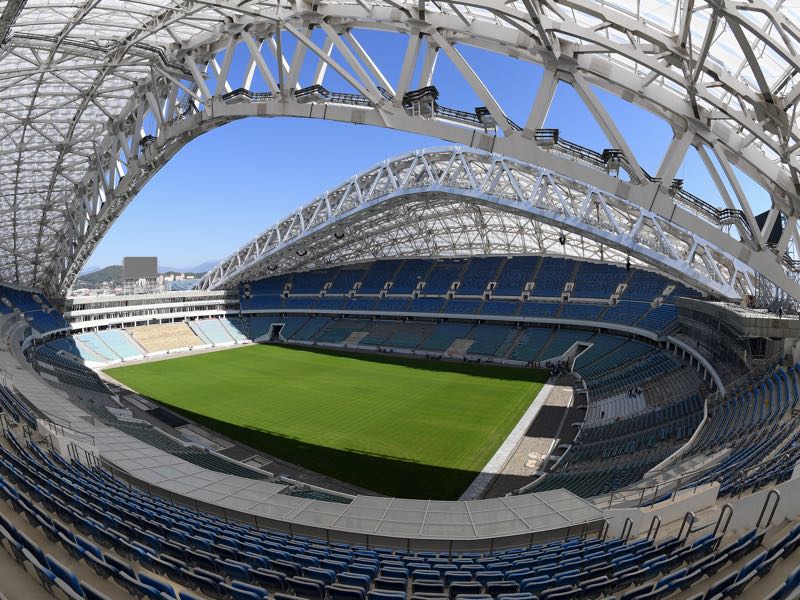 Stanislav Cherchesov’s experiments continue. Sadly, at this point, they seem to have very little effect.

On Friday, Russia faced Ivory Coast in Krasnodar. The Africans were chosen to simulate potential African opposition at the 2017 Confederations Cup, and the 2018 World Cup. The verdict after the game is that Russia are not quite on the level of teams such as the Ivory Coast.

Jonathan Kodjia (30th minute), and Wilfrid Zaha (70th minute) scored in Ivory Coast’s 2-0 victory over Russia in Krasnodar. While Ivory Coast dominated the score-line, Russia, at least on paper, had the better of the play. The Sbornaya had 57% ball possession, eleven to seven shots of goals, and eight to six corner kicks.

Cherchesov’s record, therefore, remains blemished going into Tuesday’s match against Belgium. The national team coach, who was appointed last summer, has only won two out of six matches in preparation for the 2017 Confederations Cup. Home wins against Ghana, and Romania, are overshadowed by defeats to Costa Rica, Qatar, and Ivory Coast.

With Belgium, Russia will now face a team that actually represents true world class. With the recent results in mind, Russia fans will certainly be worried about facing Belgium at this point.

The Red Devils came off a disappointing European Championships in France, which ended with long-serving head coach, Marc Wilmots, being replaced by Roberto Martínez.

Under Martínez, Belgium have won four out of five matches in World Cup qualifying. In fact, the results have been impressive as they include a 4-0 victory over Bosnia and Herzegovina, an 8-1 hammering of Estonia, and a 6-0 victory over Gibraltar.

Belgium’s fire-power up front has been especially impressive. The side includes the likes of Romelu Lukaku, Kevin de Bruyne, Eden and Thorgan Hazard, and Dries Mertens.

It certainly will be an overwhelming task for a Russia side that is not only struggling to score goals, but also has been leaking goals at the back.

Russia vs Belgium – Player to look out for:

Alan Dzagoev will likely feature in what will be Russia’s toughest test since Cherchesov took over. The CSKA Moscow midfielder is the country’s most gifted midfielder. The expectations were that Dzagoev would leave Russia last winter to join an English Premier League side. Everton were strongly linked with signing the CSKA midfielder but, with his club facing a major rebuild, Dzagoev opted to stay, for now, in Russia.

Alan Dzagoev will be our player to watch. (Photo by Epsilon/Getty Images)

Someone who is already at Everton, but recently has made noise that he would like to leave Everton is our Belgium player to watch. Forward Romelu Lukaku can be a force of nature up front. A strong and powerful forward, Russia’s defense will face their first world class striker since Cherchesov took over.