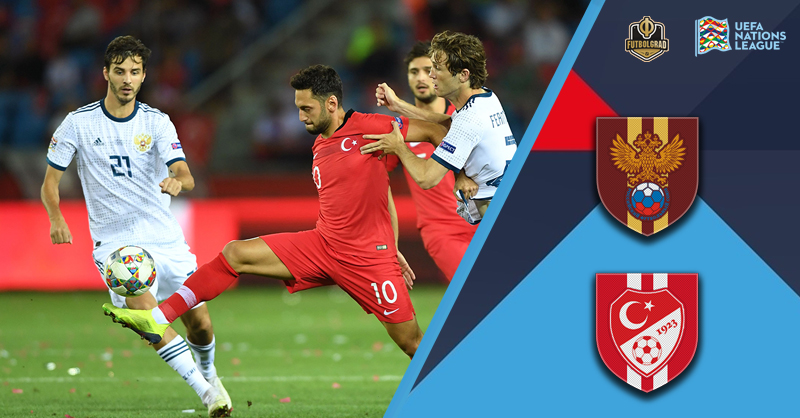 After a rather flat performance a few days ago in the 2-1 friendly defeat against Sweden, it is back to business for Russia as they resume what has so far been a successful UEFA Nations League campaign. They started with two wins in the first two fixtures, including a confident display against Serbia, arguably the biggest threat in League B Group 3. Having already beaten nearest challengers – and next opponents after Turkey – in Hungary, whom they face next on Wednesday, three points in tonight’s game puts them firmly in control.

Manager Stanislav Cherchesov has slipped into old habits by resorting to his tried and tested stalwarts for some time now though, which has led to a mild deflated atmosphere despite the solid results on the board. Until the withdrawal of Guilherme due to a positive covid-19 test result, all three goalkeepers were at least 33 years old, despite the regular game time of Aleksandr Maksimenko and Matvey Safonov for their respective clubs. Safonov got the nod to replace the Lokomotiv Moscow veteran but is unlikely to receive game time.

Cherchesov has earned the right to take a safety-first approach after guiding Russia to a comfortable qualification for Euro 2020, and an impressive start to this UEFA Nations League campaign, but the reliance on players the wrong side of 30 will surely catch up with him before long. It is all the more baffling when one considers the depth of young talent with already valuable experience at senior club level. On the other hand, a qualification campaign is a results business, and that is all Cherchesov will care about. 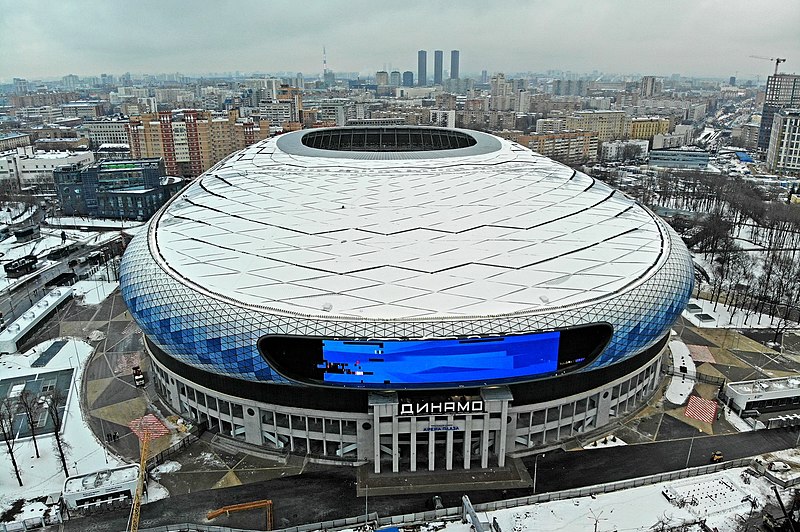 The VTB Arena in Moscow will welcome Turkey in Russia’s second of three home matches this international break (Mos.Ru)

On the other hand, Turkey have given more caps to their younger generation that looks set to create waves. Only five of their current squad are over 26 years old, and there is almost an embarrassment of attacking riches for Şenol Güneş to choose from. Admittedly there is little tangible evidence to be drawn from an experimental friendly fixture, especially in these times with the global pandemic, but scoring three goals away to 2014 World Cup champions Germany is a huge morale booster – even more so when one considers some key experienced figures were given the night off duty.

Turkey’s hopes of winning League B Group 3 hang by the finest of threads already with only two games played though. No goals have been scored in their UEFA Nations League games this year, with the 1-0 home defeat to Hungary particularly damaging. It does contrast considerably to their impressive Euro 2020 qualification campaign where they finished second in their group, just two points behind World champions France.

Showing immense promise in the ranks is one thing; getting results on the board is quite another. Turkey struggle on the road, having only picked up one win in well over four years against nations ranked in the top 100 in the FIFA rankings. Facing a resolute, conservative side will be a tough ask.

After his twin brother Aleksey’s big move to Atalanta in Serie A, the focus at club level has switched to Anton as he looks to revive his strong from from two seasons ago. With Aleksey now also injured, there is a golden opportunity for Anton to step up for their international side too. Stanislav Cherchesov is notoriously conservative in both his team selections and overall approach, so a maverick talent like Miranchuk’s doesn’t usually fit into the equation. After featuring in all three games this season – including the last two – and scoring in the last Nations League fixture away to Hungary, he has earned the trust of his coach. 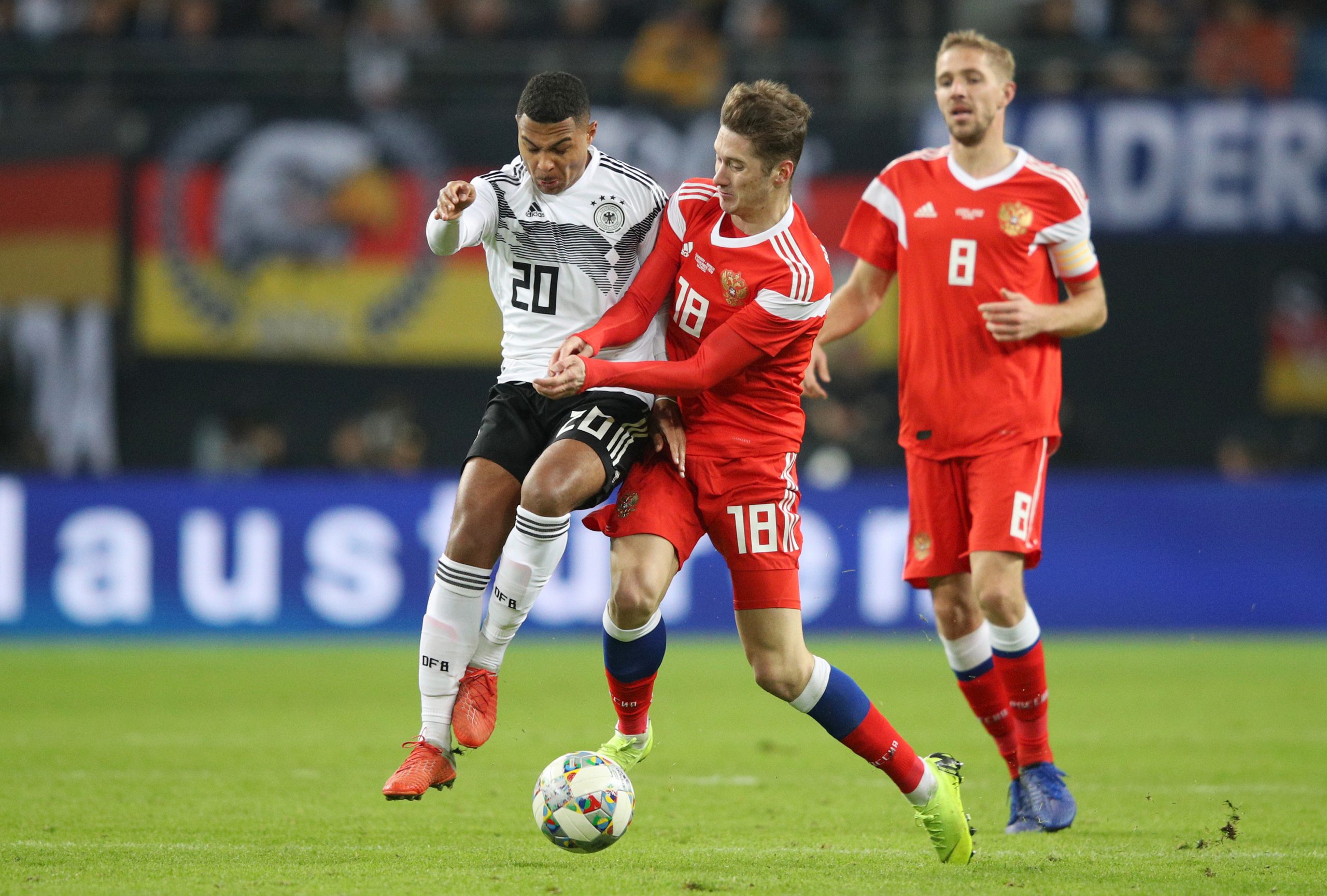 Anton Miranchuk will be one to watch as Russia v Turkey – Nations League gets underway. (Photo: Adam Pretty/Bongarts/Getty Images)

Leading the way for Turkey’s exciting young generation is relative veteran Hakan Çalhanoğlu, despite still being only 26 years of age. There are only two other players in the current squad – Burak Yilmaz and Ozan Tufan – with more caps to their name, but the bulk of the creative onus falls on the shoulders of Çalhanoğlu. He played no part in the 3-3 draw against Germany last week as he was rested for what is effectively a last shot at winning the group. 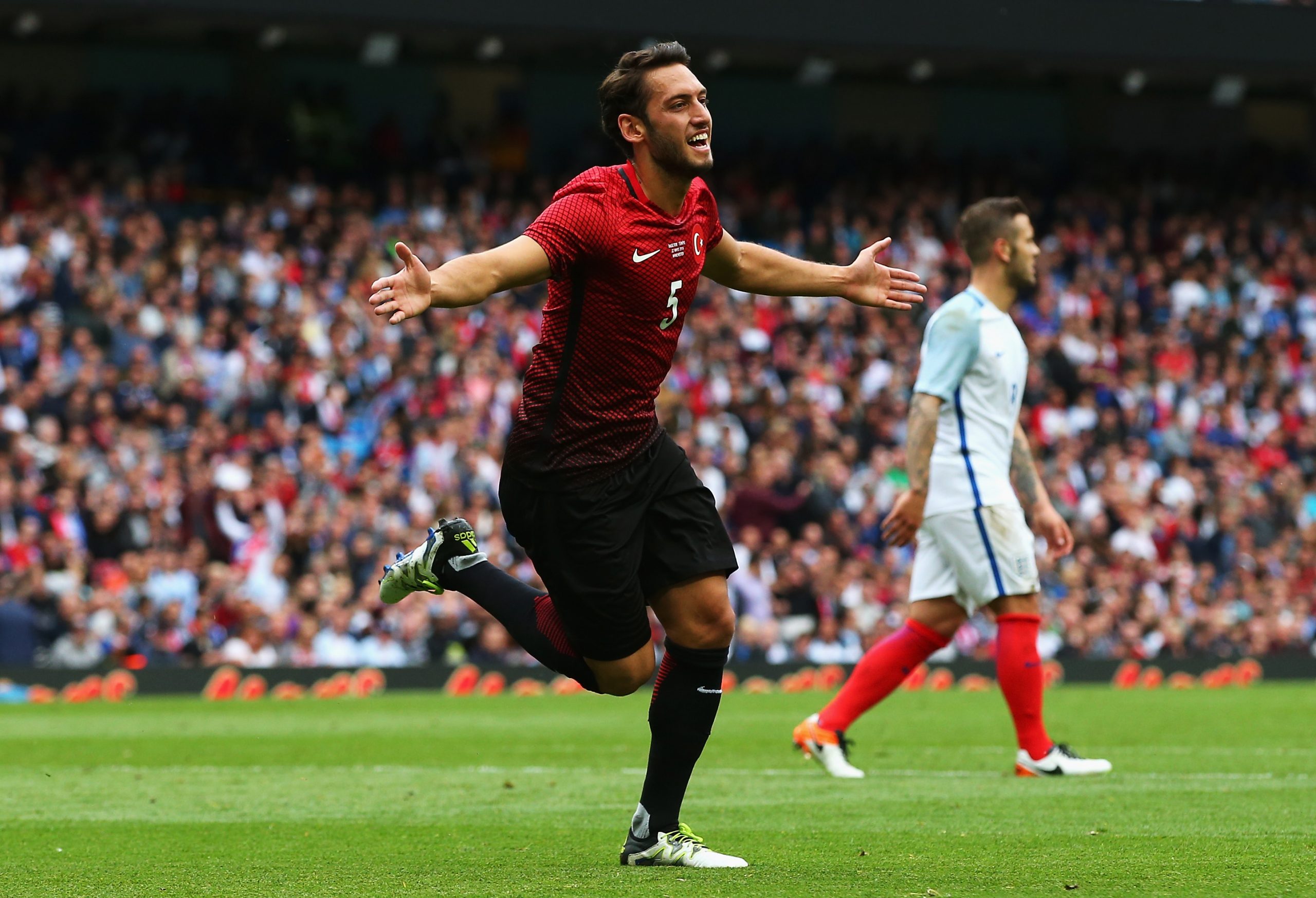 Hakan Calhanoglu will be one to watch as Russia v Turkey – Nations League gets underway. (Photo: Alex Livesey/Getty Images)

Russia top League B Group 3 with maximum points from their two games
Russia have won all but one of their last 11 competitive fixtures
Turkey have never beaten Russia, losing both of the last two meetings in the 2018/19 UEFA Nations League
Turkey are five points behind their hosts in League B Group 3 on one point
In the last six games, Turkey have only won once – their previous victory before this run came exactly one calendar year ago