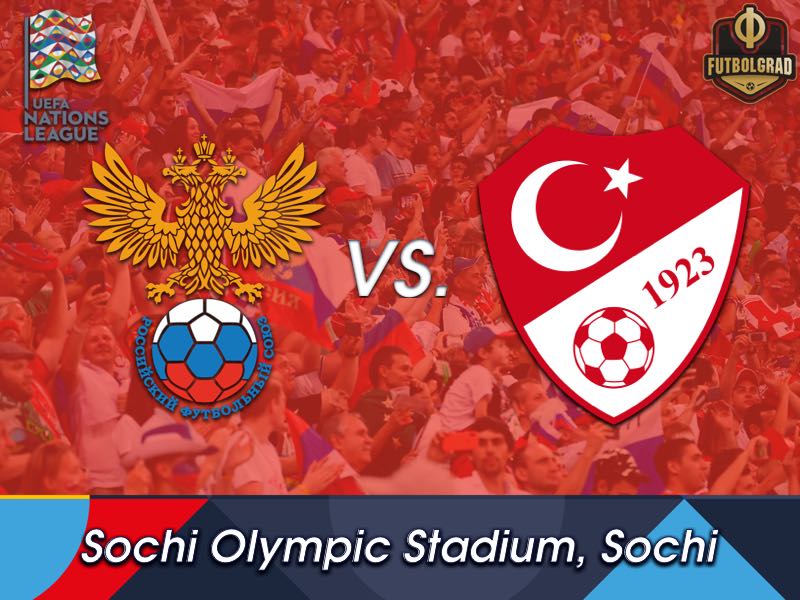 Russia know that a win will all but put them through to the playoffs for League B of the inaugural UEFA Nations League and with it a tangible chance of guaranteeing they will appear at Euro 2020.

Their performance against fellow World Cup quarter-finalists Sweden in Kaliningrad was not exactly dispiriting – they rarely looked out of control – but lacked a cutting edge that they showed in Trabzon. There was no cause to panic after the opening win against Turkey though so Stanislav Cherchesov is not expected to ring huge changes.

The Kaliningrad match was a strange match in the first place for various reasons. The enclave is not known for being a hotbed of football followers; local club side Baltika Kaliningrad have struggled to fill their World Cup stadium, unlike other sides in the second tier with similar sparkling new venues, although the decision to rotate the host city for national team games is understandable.

The late kick off at 21:45 local time itself was the cause of minor controversy. It was reported that the reason for the strangely inconvenient time was that UEFA had not realised Kaliningrad is on Central European Time, leaving the vast majority of Russia having to stay up beyond midnight to see their country play.

The change back to a flat back four against Sweden was partly responsible for lack of incision. Fernandes and Rausch were given slightly more defensive responsibilities than their combined stamina and attacking instincts would have liked. Roman Zobnin was excellent in his holding role, and look set to continue his marshalling duties at the base of midfield in the medium term. Effectively, though, Russia have used up their credit in the bank by dropping points on Thursday – failure to beat Turkey will turn their final fixture away in Sweden into a critically tense encounter.

Due to the unusually truncated nature of the UEFA Nations League format, Turkey could go from guaranteeing control of their Group 2 destiny to putting themselves out of contention after this clash with Russia. An unlikely win would put them two points clear of Russia with both having just one game to play, and five clear of Sweden who will play both sides in November. Fail to take three points, however, and defeat to Sweden will almost certainly see them relegated to League B.

They do have some promising recent performances to fall back on, though, even if results have not been inspiring. Bosnia & Herzegovina are in a commanding position in Group 3 of the same League B, meaning they are highly likely to be one of the three other teams in the playoffs alongside the winner of Russia and Turkey’s group.

Holding them to a draw with goal machine Edin Dzeko is a creditable result. The 3-2 away to Sweden was impressive for the comeback from 2-0 down, while against Russia they pushed Stanislav Cherchesov’s men in the second half.

The flying duo of Hakan Calhanoglu and Cengiz Under are arguably the finest wide pair at this level. Calhanoglu conducts play with intelligence, while Under offers a more explosive option. With a slightly greater urgency to get a positive result than Russia, there might be an opportunity to take the initiative and attack out wide. Cenk Tosun hasn’t enjoyed a flowing start to his season domestically, but it may not matter if his supply line is firing at full potential.

The naturalised Brazilian-born full back is one of the more experienced members of the new-look starting lineup at club level, despite having only won 13 international caps. His marauding runs down the right flank are a constant menace for opposition full-backs to deal with, and more often than not it is his right boot delivering crosses into the box for captain and target man Artem Dzyuba. His height can be a major advantage at corners, and his defensive positioning has improved in recent months too. 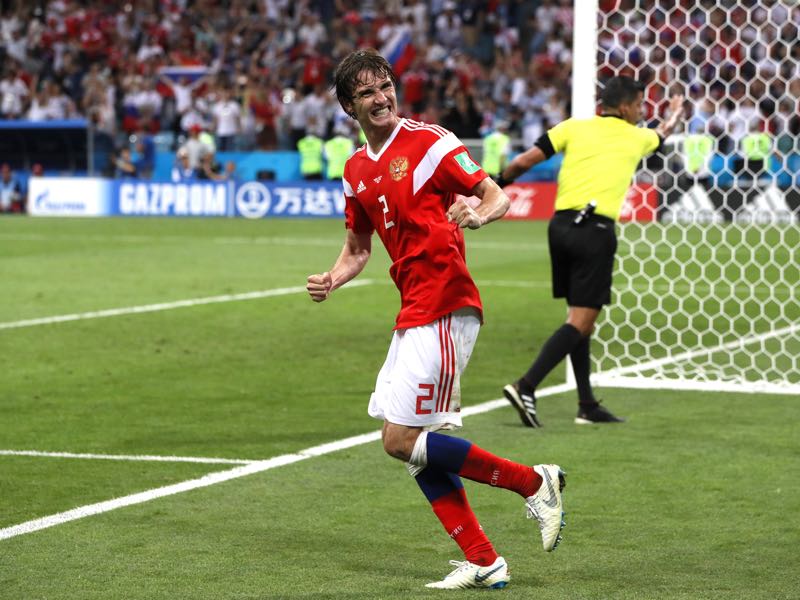 In the first encounter back in September, it was the young Roma winger who was the major threat late on in the game as he ran at Russia’s stubborn defence time and again. His pace with the ball at his feet is impressive in itself, but despite his relatively young age of 21, he has developed a selfless maturity to his end product. This season, for example, he has laid on four goals for his club teammates in eight games, and if Russia want to neutralize their visitors’ threat, Under will be a good place to start. 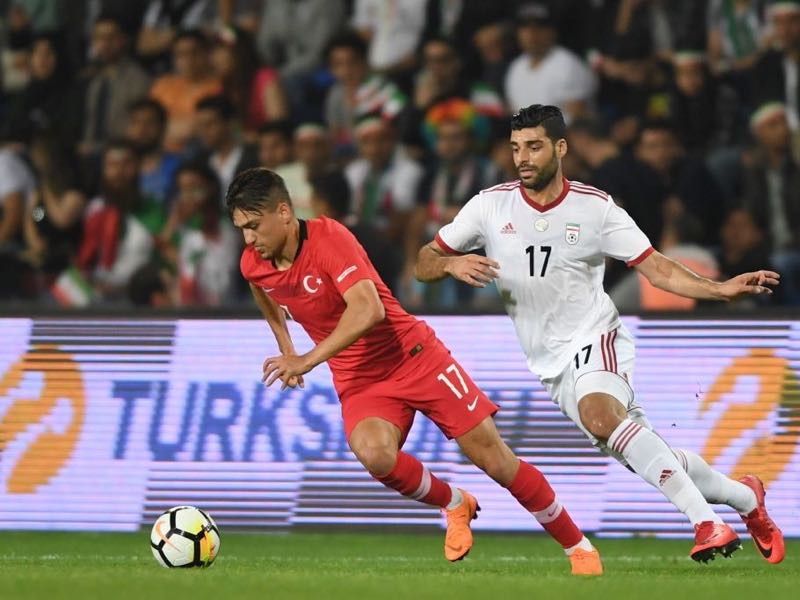 Turkey’s Cengiz Ünder (L) vies for the ball with Iran’s Mehdi Taremi (R) during the friendly football match between Turkey and Iran at Basaksehir Fatih Terim stadium in Istanbul on May 28, 2018. (Photo by OZAN KOSE / AFP)