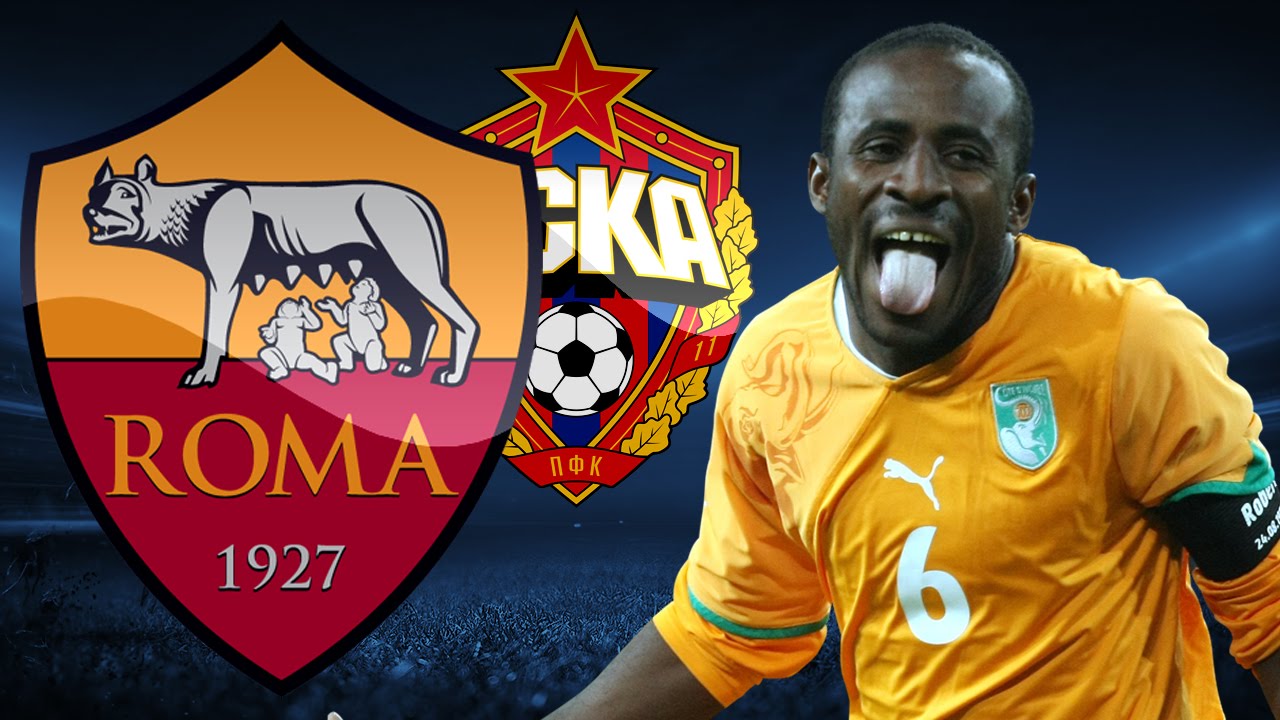 Last December when the Russian Premier League proposed a fixed exchange rate to help with the rouble crisis it became clear that the financial reality of most of Russian clubs had changed. The 16 Premier League clubs proposed a corporate rouble rate that would lock the exchange at €1 to 55 roubles.

The President of the Russian Premier League, Sergey Pryadkin, called it a necessary step to preserve the financial integrity of the league and pleaded to the players to understand the unusual action. Russian clubs were suffering because the rouble crisis has elevated the salaries of star players, who are all paid in foreign currency.

Despite some resistance, players from several clubs have now accepted the rouble crisis memorandum. At the end of January, for example, Kuban Krasnodar announced that players had accepted the fixed exchange rate.

In February Spartak Moscow’s captain Artem Rebrov announced that the players had also signed the memorandum. Rebrov stated that, “since we live and work in Russia, we also have to help to solve the economic problems of the country.” The financial crisis has also affected the transfer strategy of Russian clubs: Spartak’s owner, Leonid Fedun, for example admitted in February that Spartak would have to rely more on young players in the future and that signings such as that of Dutch winger Quincy Promes, who was bought in from Twente for around €10 million before this season, would be a thing of the past.

The reigning champions CSKA Moscow also talked their players into signing the memorandum, and according to the Brazilian defender Mario Fernandes, the players agreed that it was the right thing to do if they wanted the club to move forward. Despite this the Red Army team was still forced to sell its star and top scorer Seydou Doumbia to Roma in the winter transfer window.

Unlike CSKA and Spartak, Dinamo Moscow chose another approach to deal with the new financial circumstances. Director of Sport, Guram Adzhoyev, stated that they had imposed a salary cap on new player contracts, meaning that in future the maximum they would pay new players would be an annual salary of €2 million plus bonuses.

Adzhoyev also stated that from now on players would be paid in roubles, and that he did not see a point in the fixed rouble rate since players, especially the foreigners, would not understand why they needed to accept it. The fall of the rouble, however, is not the only problem that Dinamo faces. They are currently under investigation for breaching UEFA’s Financial Fair Play rules. In total has Dinamo a transfer minus of €59 million, which is over the allowed amount by €14 million.

The only Russian club that has not adjusted to the new economic climate is Zenit Saint Petersburg, which is conveniently owned by the natural resources giant Gazprom. While the rest of the clubs have sold stars and renegotiated contracts Zenit managed to snap up the Russian international Artem Dzyuba from the rivals Spartak and even extend Hulk’s contract. Yet while Gazprom has chosen not to cut cost on their hometown team, they may in future cut back on foreign sponsorship agreements. Hence, eventually even Gazprom’s football investments may need to adjust to the new financial realities of Russia’s economy.