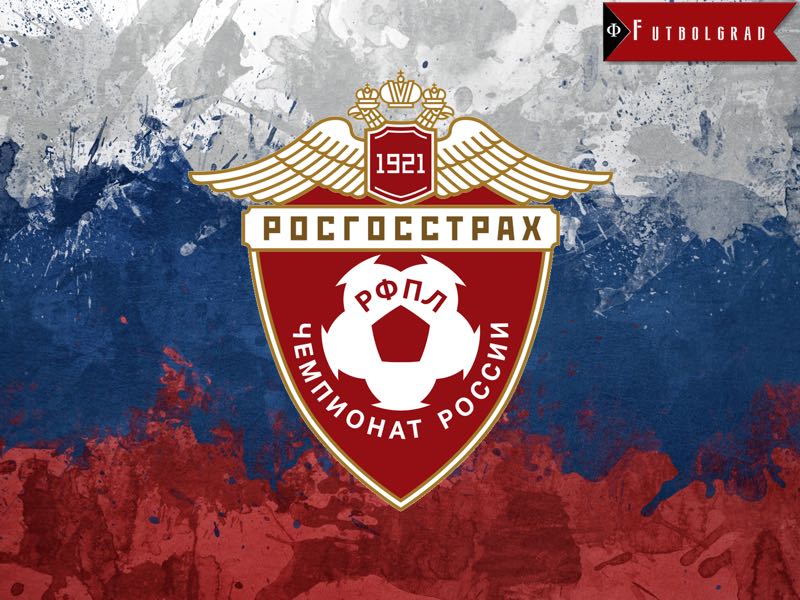 Futbolgrad’s Russian Football Premier League roundup from matchday 17 takes another look at everything that was important before the three month long winter break.

Spartak Moscow’s 2-1 victory over Rubin Kazan concluded the first half of the Russian Football Premier League. All Russian clubs, with the exception of CSKA Moscow, FC Rostov, Zenit Saint Petersburg, and FC Krasnodar, who all have to play in the Champions League and Europa League this week, will now have until March 2 2017 to recuperate.

As always, the long Russian winter break will have ramifications for the above-mentioned Russian clubs, who are currently involved in international competitions. Zenit and Krasnodar have already qualified for the round of 32 of the Europa, and Rostov (against Eindhoven on Tuesday), and CSKA (against Tottenham on Wednesday) will attempt to join Zenit and Krasnodar in the Europa League knockout stage by reaching third place in their respective Champions League groups.

Zenit Saint Petersburg, Krasnodar, and Lokomotiv Moscow’s results last season demonstrated the difficulty of adapting from the winter break into competitive fixtures. Zenit had won five out of six matches in the UEFA Champions League, and the Russians appeared to be one of the teams that could develop into a dark horse in the competition.

This was a possibility especially because Zenit were drawn against Benfica Lisbon in the round of 16. On paper Zenit appeared to be the favourites going into the fixture, but the Portuguese beat them in both matches (1-0 and 2-1) to advance to the quarterfinal.

Krasnodar, meanwhile, won their Europa League group, which included the likes of Borussia Dortmund, last season, and by drawing Sparta Prague were believed to have an easy ticket to the round of 16 of the competition. In the end Krasnodar disappointed, however, losing 1-0 and 3-0 for a 4-0 aggregate loss.

Russia’s third side, Lokomotiv Moscow, also had won their group, which included Sporting Lisbon and Beşiktaş. They were drawn against Fenerbahçe, however, and, while it is no shame to go out against the Turkish giants, one wonders whether Lokomotiv would have done better if the first leg match had not been their first competitive game of 2016.

Switching the Russian football schedule from the old calendar year schedule—from spring to fall—to the more common European football calendar—fall to the spring of the following year—was supposed to help Russian clubs to do better in European competitions.

The dissappointing results in Europe, and the fact that the new calendar has meant that games in December are often played in temperatures far below zero, has led to lower attendance numbers in Russian Football Premier League matches.

Though not exactly happy reading, nice infographic from Sports.ru on attendances at last round of very wintry RPL games…❄️❄️❄️ pic.twitter.com/7O0NjbQfve

This, in turn, has re-opened the discussion on whether Russian football should switch back to the old calendar, as it would help to avoid playing games in adverse winter conditions. Saul Pope outlined the pros, and cons, of the current league schedule very well in a recent piece.

Overall, I agree with his assessment that switching the league back would make little sense, as Russian clubs would continue to struggle with a long break during the winter. In fact, moving the calendar to the old schedule would exacerbate the problem, as games would finish in early November, making the winter break even longer.

Sadly, for Russia, the winter will always remain a major obstacle to playing football past November, but hosting the 2018 World Cup could bring some solutions, as the new facilities built in the country will make it easier for teams to play in December. But, even with new facilities in place, Russian football will still have to take a long winter break.

Last season, Shakhtar Donetsk managed to reach the semi-final of the UEFA Europa League and, in the prior season, Dynamo Kyiv reached the quarterfinal, and Dnipro Dnipropetrovsk the final of the Europa League.

Shakhtar Donetsk attempt to compensate for the long winter break in Ukraine, by going on extended tours in which they play competitive friendlies. In the winter of 2014-15 Shakhtar travelled to Brazil to play several friendlies in the country, and then, in the 2015-16 season, Shakhtar visited Florida to take part in the Florida Cup.

The four groups could be located in four different localities, or the Russian Football Union could approach countries, such as Israel, which, due to its large Russian population, would be a perfect host, to stage the tournament. Such a tournament would not only help Russian clubs to be more competitive in Europe, but it would also aid the growth of the league abroad. 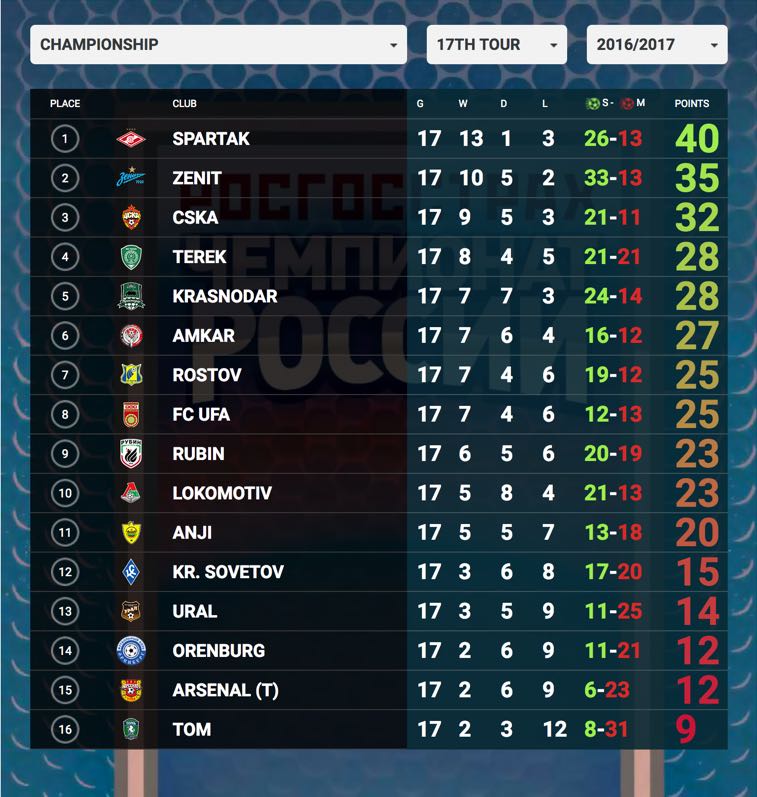