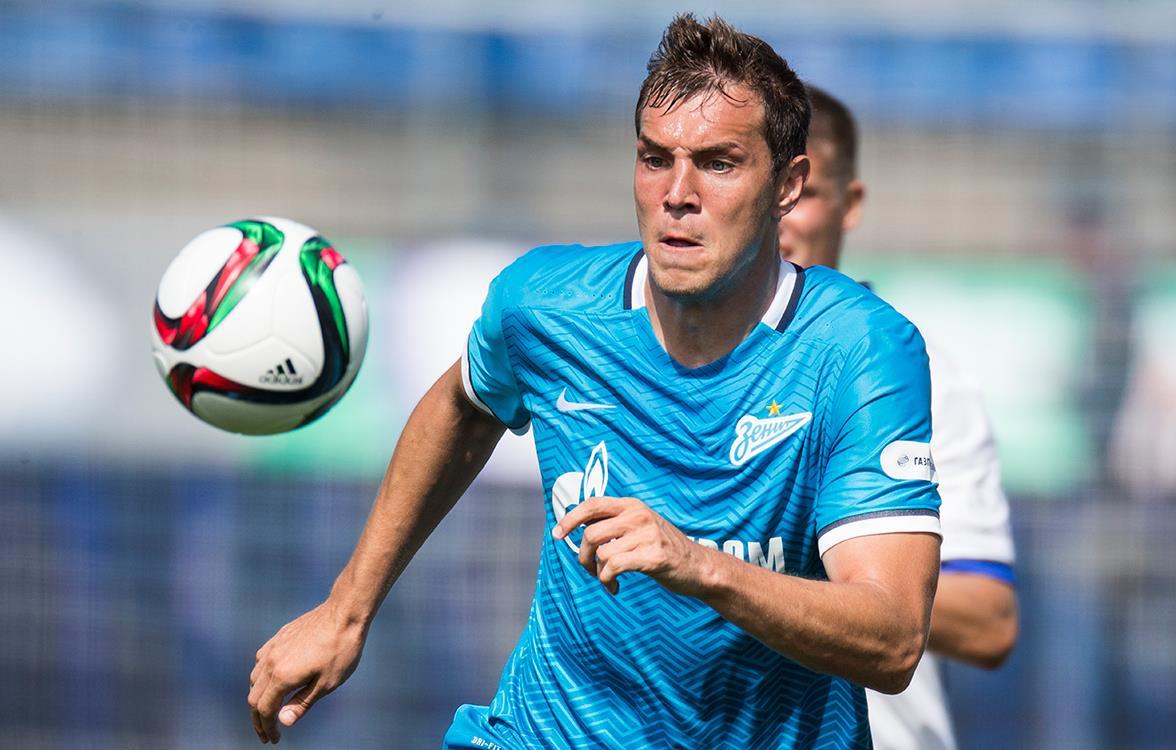 The Russian Football Premier League (RFPL) may introduce further limitations to the number of foreigners (so called legionaries) clubs are permitted to field during games. Current limitations rules—often referred to as 6+5—force each Russian club to field at least five players who are eligible to play for the Russian national team.

The current set of limitations has been widely debated in the Russian media, and among RFPL coaches. Zenit Saint Petersburg’s coach, André Villas-Boas, for example, is a strong opponent of the current rule, and even had a falling out with Zenit’s board of directors because he believes that 6+5 severely hinders Zenit’s ability to reach its goals in domestic and international competitions.

Zenit is an excellent example of the way in which the current changes have effected clubs: in the summer Zenit sold José Salomón Rondón to the English Premier League club West Bromwich Albion for £12 million. The player had been frustrated with his lack of playing time, as he often found himself on the bench after the RFU introduced the new 6+5 foreign player limitation, and was therefore granted a transfer.

Villas-Boas is reportedly unhappy about Rondón’s departure, and also about Zenit’s failure to grant him the transfer of a new international striker—the club was reportedly close to signing the Colombian star striker Radamel Falcao from AS Monaco in the summer—due to the new league regulations. Instead Zenit signed the Russian national team players Artem Dzyuba from Spartak Moscow and Artur Yusupov from Dinamo Moscow on free agent deals.

Dzyuba, despite having scored several goals for his new club, has failed to catch the imagination of both the crowd and the coach at Zenit. Dzyuba was regularly booed during Zenit’s game against Olympique Lyon on October 20, and the crowd cheered when Villas-Boas substituted the striker.

Then on Octboer 30, championat.com reported that the Russian Football Union is discussing the introduction of further limitations to the number of legionaries permitted at RFPL clubs. The report—issued by the Working Group of the Presidential Council of the Russian Federation on the Development of Physical Culture and Sport—called Provision to the Sports Infrastructure in View of Preparing the Russian Federation for the 2018 FIFA World Cup, recommends that each RFPL club only be allowed to register six foreigners to their entire squad, and that one player under the age of 21 has to be on the field at any given time.

It is doubtful that there will be any reaction from Villas-Boas on the current suggestions of the working group, as the coach has announced that he will leave Zenit at the end of the season. Yet it is certain that the proposed limitations would send shockwaves throughout the RFPL.

RFPL clubs, according to transfermarkt.de, currently have 156 foreigners (an average of 41.3% of each club’s squad) on their books. Currently, no clubs have fewer than seven foreigners registered in their squads—Kuban Krasnodar has the least with seven, whereas city rival Krasnodar has 13.

This means that every single club in the RFPL will be affected by the suggested changes to the regulations. The aftereffect of the change would be a deflation of prices for all foreigners currently signed by RFPL clubs, and at the same time an explosion of the transfer value of any player eligible for the Russian national team. It is doubtful, however, that this quick-fire measure will actually help the national team to compete more successfully for the title in 2018—it may simply result in further financial strain on RFPL clubs.