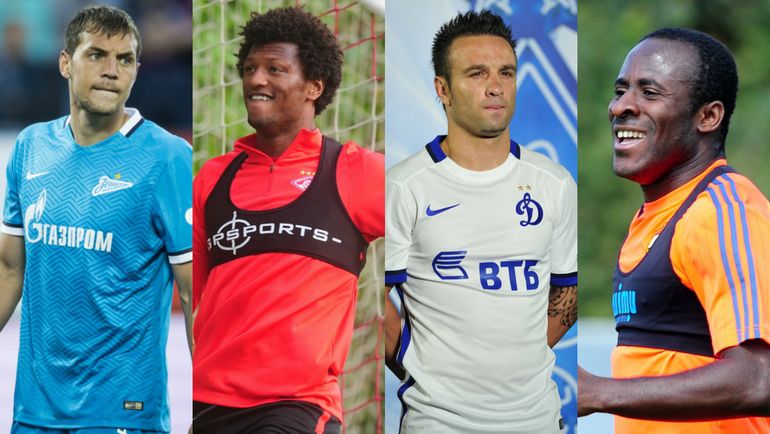 It is time to take stock of the Russian Premier League’s transfer activities, as it has been one week since the summer transfer window closed. According to the German football page transfermarkt.de the Russian Premier League (RPL) has turned from a buyers league into a sellers league. Altogether clubs from the RPL earned €34,200000 as 188 players were transfered from their clubs this summer for a combined transfer fee of €52,130,000 while at the same time clubs only spent €17,930,000 for 177 new players. 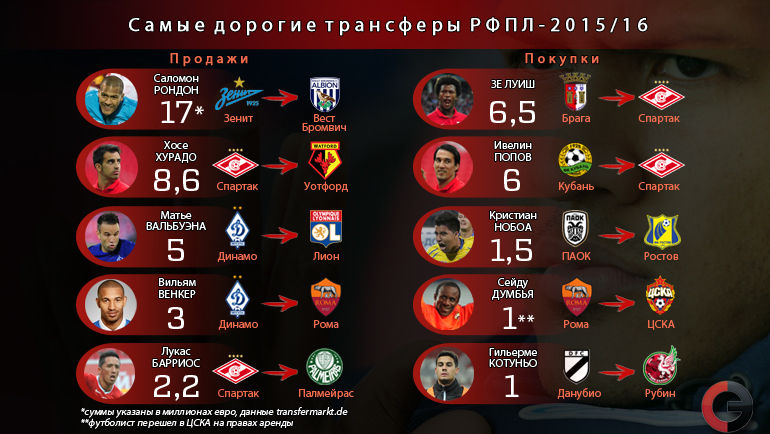 This seasons biggest transfers via Sport-Express

In comparison, last summer Russian Premier League clubs spent €78.785.000 for 184 players, while only earning €37,700,000 from 186 player sells for a combined transfer deficit of €41,085,000. Since then, geopolitical events such as the Ukraine crisis, the boycott of the Russian economy by the west for Russia’s involvement in Ukraine, and the subsequent rouble crisis have hit Russian clubs hard.

So far, however, the continuous tinkering with rules, has led to uncertainty at several clubs. The new financial regulations, and foreign limitation rules have made it difficult for clubs to plan their squads for the current season, this is especially true given the fact that the law makers at the Russian Football Union tend to announce high flying plans, only to cut them down later on. 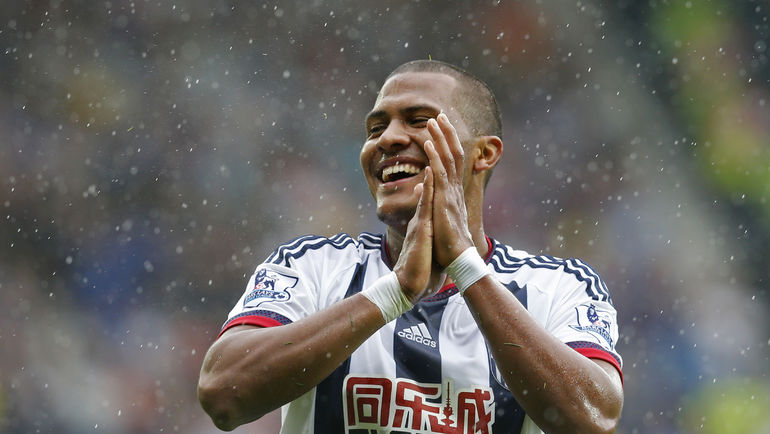 Zenit Sankt Petersburg is an excellent example of the way in which the current changes have effected clubs: Zenit recently sold José Salomón Rondón to the English Premier League club West Bromwich Albion for £12 million. The player was unhappy with his lack of playing time, as he often found himself on the bench after the RFU introduced the new 6+5 foreign player limitation, which allows only 6 foreigners on the field at the same time. Last summer Zenit spent €22.8 million on new players, but this summer the club has been quiet on the transfer market as the club only signed free agents—most notable Russian national team players Artem Dzyuba from Spartak Moscow, and Artur Yusupov from Dinamo Moscow. This transfer strategy has already let to a major disagreement between the club, and its head coach André Villas-Boas.

But Zenit are certainly not the only club that has failed to make a splash on the transfer market this summer—their closest title challenger CSKA Moscow (also known as the Red Army team) only spent €1 million on new players. Even though the return of Seydou Doumbia (he is currently signed on a €1 million loan deal from AS Roma) to the Red Army team has been a major boost for the squad, it remains to be seen how competitive CSKA will be once the Champions League kicks off. 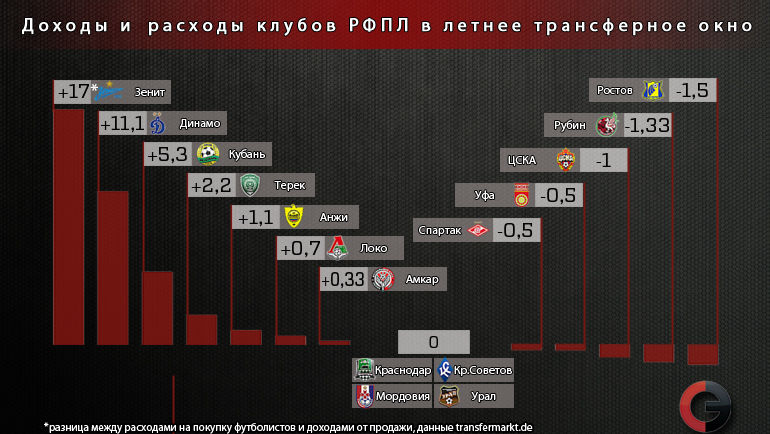 The biggest earners, and spenders in the RPL via Sport-Express

In fact, the only club that made a major splash in this summer’s transfer window was CSKA’s and Dinamo’s city rival Spartak Moscow. Coming off another disappointing season that left the club in severe disarray, the club’s owner Leonid Fedun has stepped down from his official role as the club’s chairman. The club is now run by Spartak’s new coach Dmitriy Alenichev and general director Sergey Rodionov. As Sergey Bondarenko pointed out on Futbolgrad on June 17, Rodionov’s major task was to clear out the squad that had been assembled by former coach Murat Yakin, and to replace players such as the Spaniard José Manuel Jurado, and the Paraguayan striker Lucas Barrios—Rodionov did well to sell Jurado to FC Watford for €8.6 million, and Barrios to Palmeiras for €2.9 million.

Rodionov replaced Barrios with the exciting young Cap Verdean striker Zé Luís, who he signed for €6.5 million from Sporting Club Braga (Portugal), and Jurado with the Bulgarian playmaker Ivelin Popov, who he signed for €6 million from Kuban Krasnodar. Rodionov’s business dealings meant that despite spending significant money on new players, the club only recorded a transfer deficit of €500,000 this summer. 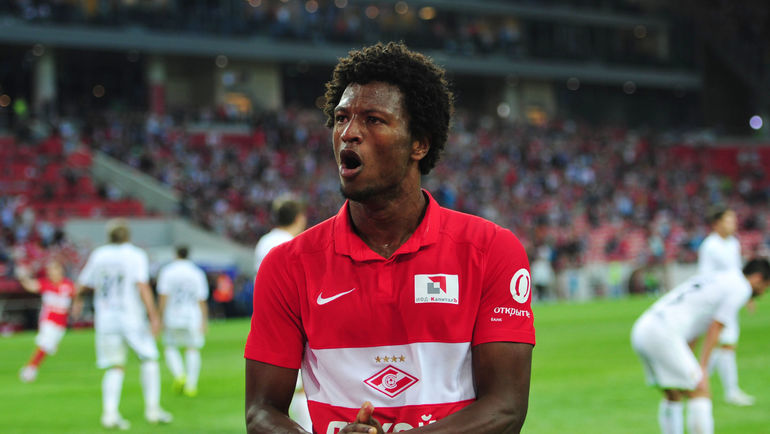 Sport-Express suggested that most Russian clubs have now reacted to the Financial Fair Play regulations, and that Michel Platini should be applauded for bringing under control the spending of Russia’s biggest clubs. This summer’s transfers illustrate an important point for the lawmakers of the Russian Premier League who were contemplating the introduction of a salary cap for the RPL: the clubs reacted on their own to the new financial realities that were caused by the rouble crisis and UEFA’s decision to closely police Russian clubs.

This summer’s transfer market activity by Russian clubs demonstrates two facts: First, the market mechanisms are operating well, at least in the Russian Premier League; and second, the old Soviet methods of controlling the economy of Russian football from the center via the Russian Football Union, at best appears reactionary, and could even have the reverse effect as clubs have to react on the fly to rule changes introduced by the Russian Football Union.