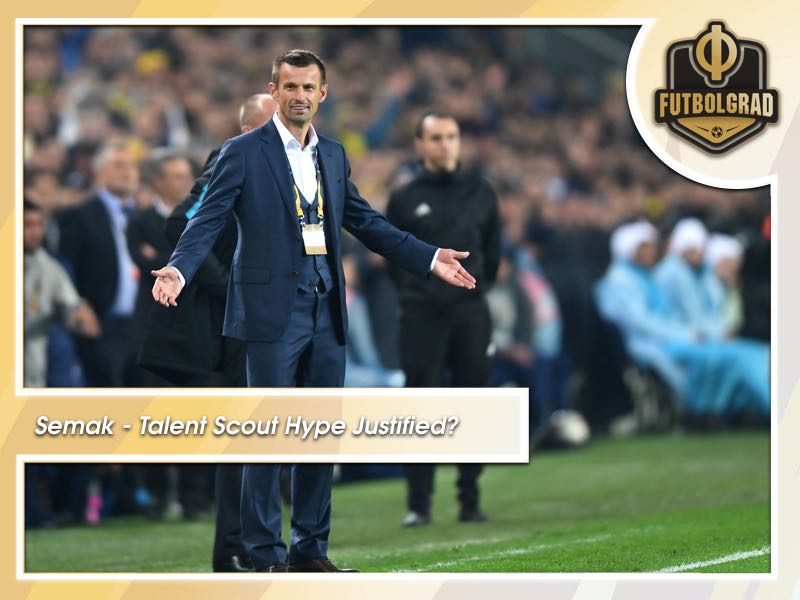 When Football Talent Scout tweeted a list of the World’s most talented managers under the age of 45, two things struck me. First was the heavy European focus – just one (River Plate’s Marcelo Gallardo) from outside Europe. Is there no young talent in the rest of South America? In North America? Asia? Africa? I don’t know, but I’m guessing there must be. The second thing that struck me was the one name from a Russian team in there – Zenit St. Petersburg’s Sergey Semak. Although I’m a Zenit fan and Zenit are top of the league, Semak’s inclusion seems premature.

Semak has been an assistant manager with the Russian national team (during the ultimately disappointing Fabio Capello years), moved to managed to FC Ufa in 2017 and then Zenit. Semak guided Ufa to sixth place in the Premier League in 2017/18, providing the club with a first-ever Europa League qualification.

Leading a relatively unknown side to Europe in just their seventh ever professional season is quite a feat – also notable is that Ufa had only the eleventh largest budget in the league. Without Semak, and with a considerably increased budget, Ufa are currently down in fifteenth place. If not directly relegated, are almost certain to be involved in the relegation playoffs.

Semak – Does he justify the hype?

Sixth place and a lucky Europa League spot (after FC Tosno went bankrupt) were not the main reasons that Zenit hired Semak last spring. He had some managerial pedigree, but it was an appointment as much based on his club legend status and wide experience as a player – in short, Zenit took a chance on creating their version of Zinedine Zidane at Real Madrid. 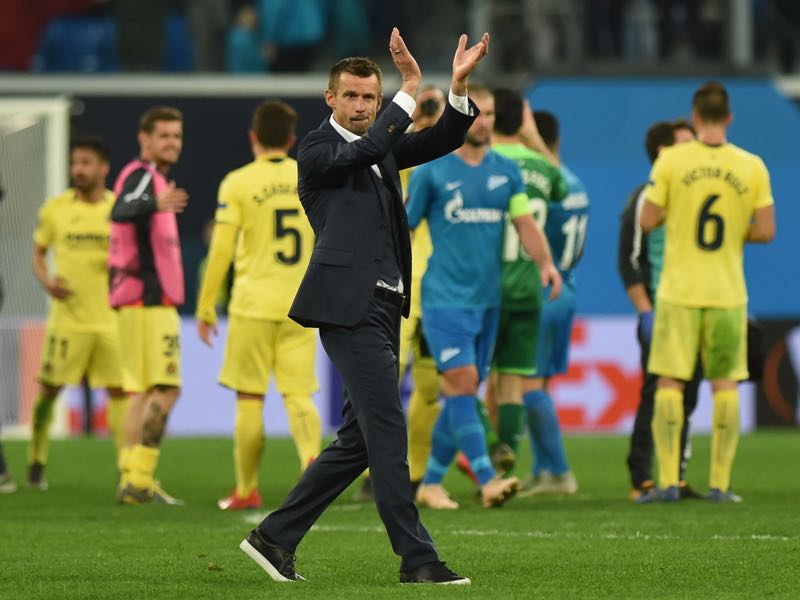 Currently, Zenit top the league, but it is a weak league in 2018/19 with none of Moscow sides Lokomotiv, Spartak or CSKA really ready to challenge. Zenit’s record against this trio this season is won one, drawn one and lost one; they’ve also lost to Anzhi Makhachkala and Arsenal Tula. The 3-1 capitulation at home to Villarreal this week was a big test for Semak’s side, but they looked more like an away team playing for a point and came up well short.

If the Football Talent Scout list is designed to alert fans and club owners to the new faces at the managerial top table, then Semak hasn’t done enough yet. I’d question whether he has won a single big game at Zenit. He does, however, have a wide range of playing experience to draw upon, plenty of potential and plenty of money to help him build the right team.

Where is Musaev and Goncharenko?

Two other names have been mentioned by Russian fans as missing from the list. The first is Murad Musaev, manager at Zenit’s main title rivals FC Krasnodar. Musaev should perhaps get extra points for being well under the list’s age limit – he is just 35, a local “lad from Krasnodar” who’d previously been a youth coach at the club.

However, despite the club being in something of a rebuilding phase, Krasnodar’s attack-focused, possession-dominating style has seen them finally look like achieving their potential after several slightly disappointing seasons. The Krasnodar story is a fascinating one, well worth a book – given that, a local lad some way off his fortieth year taking them into the Champions League doesn’t seem that surprising.

The other name mentioned is CSKA Moscow boss Viktor Goncharenko. He is just 41, but already has over ten years’ experience in management. His highlights include taking BATE Borisov into the Champions League group stage in 2009-10 (the first Belarusian club to achieve this), and a Champions League win over Bayern Munch in 2012/13. It has, however, been a little patchy since leaving BATE in 2013 (short, relatively unsuccessful spells at three middling Russian clubs), and the CSKA job is a big opportunity – and perhaps his last chance to cement a reputation as a top football manager.