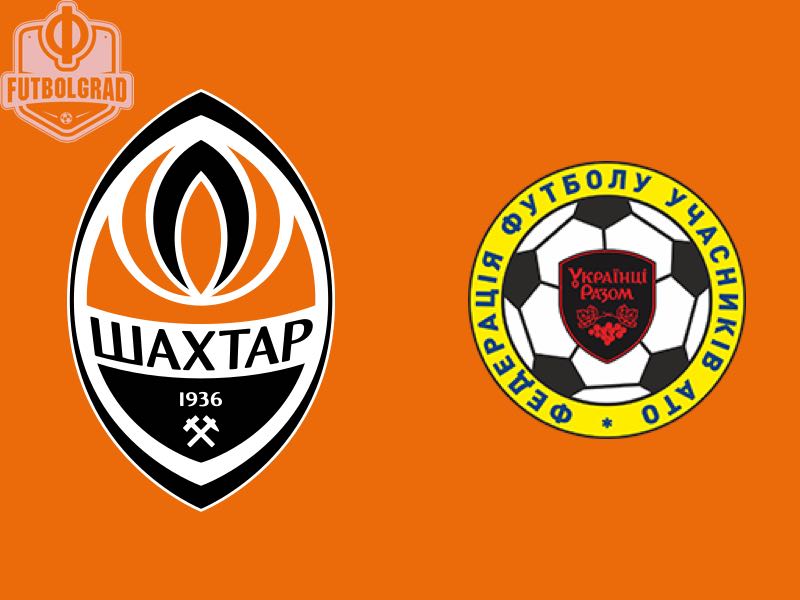 Shakhtar Donetsk and the ATO Controversy

This week Ukrainian football has once again been influenced by the complicated politics of the country. This week the nationalist Ukrainian veterans group ATO criticised Shakhtar Donetsk for not supporting their charity action ahead of a game.

The position of the Ukrainian Premier League clubs in exile has been viewed critically at times. Shakhtar Donetsk’s owner Rinat Akhmetov, in particular, has been the focus of both sides in the conflict. The oligarch has been accused by both sides that he is supporting the respective other side financially.

Rinat Akhmetov Finds Himself in a Difficult Political Position

At the same time, the oligarch has seen his offices in the Donbass attacked, and Pro-Russian separatists in the Donbass region and Luhansk region seised control of companies owned by energy conglomerate DTEK and steel company Metinvest in March 2017. The situation has affected the club that is currently unable to return to Donetsk, not just because of the security situation, but also because it would legitimise the political parties that now run the People’s Republic of Donetsk.

It is, however, a small line the club is walking on. Shakhtar players and officials have thus far refrained from taking part in any action that could be viewed as overly patriotic. Ahead of matchday 17 in Ukraine ATO launched a campaign “My Dad – My Hero” and sent shirts to all clubs of the Ukrainian Premier League to be worn ahead of kickoff.

Furthermore, ATO stated that the Football Federation of Ukraine intervened on behalf of Shakhtar Donetsk. The statement from the official ATO homepage read: “The reaction by the FFU again caused only negative feeling and shows that the lice from Moscow nits within Ukraine, which continues to drink blood from simple-Ukrainian patriots and debases heroes, who are risking their own lives to protect the territorial integrity of Ukraine.” 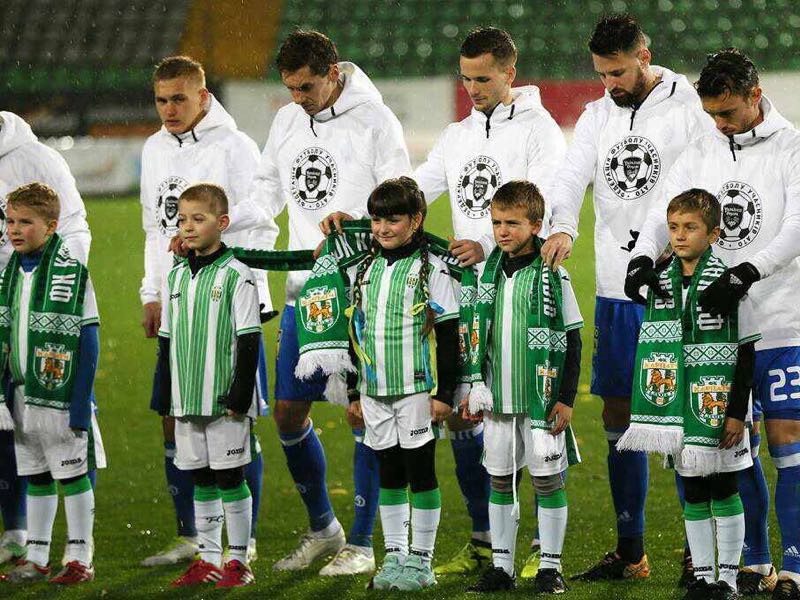 The entire situation has put Shakhtar in a difficult position. Since the start of the war, Shakhtar have been careful about making political statements that could offend either side of the conflict. The reason for that is simple: although exiled Shakhtar still maintain links as well as property in the occupied areas and therefore are much more restricted in expressing the club’s true political motives.