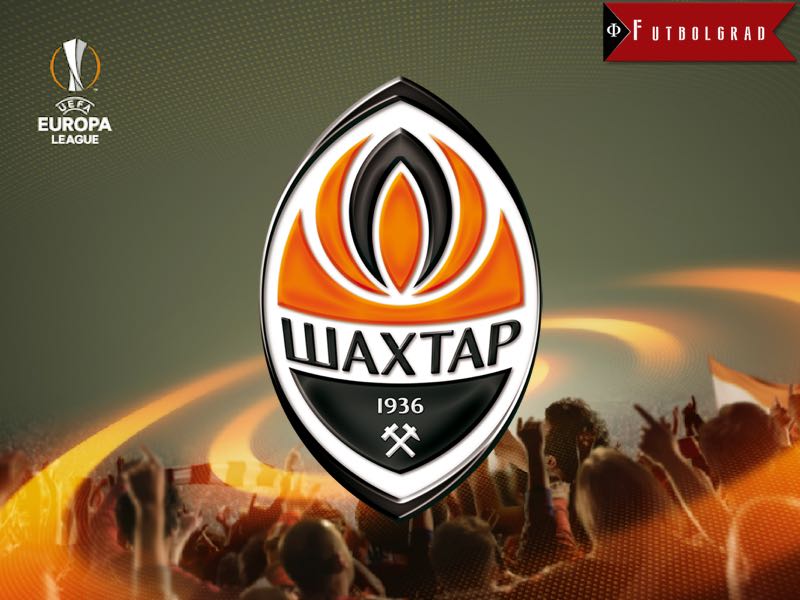 Note: Due to the ongoing conflict in the Donbass Shakhtar is playing in exile in Lviv

It will be odd to see Shakhtar Donetsk in the Europa League group stage this season. But the club that before this season had managed to qualify for six consecutive appearances in the UEFA Champions League group stage fell to Young Boys Bern after a dramatic penalty shootout in the third round of the qualification stage. Hence, the Ukrainians will now have to content themselves with Europa League football instead of the world’s biggest club competition.

It has been the latest hit for Shakhtar Donetsk, who have been forced to play in exile due to the conflict in the Donbass for over two years now. Exile in Lviv has meant that the club has foregone its status as the country’s richest club, and the added instability also let to many top players leaving the club. Douglas Costa departed for Bayern München last season, and Brazilian striker Alex Teixeira, who was on coarse to break Henrikh Mkhitaryan’s goal scoring record last season before suddenly leaving for the Chinese Super League last summer.

Frustrated Shakhtar’s long lasting coach Mircea Lucescu left the club in the summer for Zenit Saint Petersburg. Shakhtar went out and replaced Lucescu with the highly talented Portuguese coach Paulo Fonseca. Fonseca’s signing, who earns €2.6 million a season at Shakhtar, was a bit of a statement that the club still has ambitions despite the difficult situation due to the conflict in the country. Yet failure to reach the group stage of the Champions League has meant that the club did not go out to make major signing in the summer.

Despite this Shakhtar remain a dangerous side, as Brazilian stars Taison, who has recently been called up to the Seleção, and Marlos are spectacular to watch. The 20-year-old offensive midfielder Viktor Kovalenko looks like a real star in the making.

Rinat Akhmetov was once considered the richest man of the post-Soviet space. Akhmetov made most of his money in the coal and steel industry of the Donbass, and while the conflict has meant that he has taken a substantial hit, the tycoon is still considered the richest man in Ukraine and one of the most influential oligarchs in the post-Soviet space. But the conflict in Ukraine has meant that his wealth has shrunken to $2.9 billion—a tenth of the $25.6 billion he was once deemed to be worth in 2011.

Like Shakhtar Gent were played in the UEFA Champions League last season, where they finished behind Zenit Saint Petersburg, and were eventually eliminated in the round of 16 by VfL Wolfsburg. Konyaspor meanwhile have never qualified for a UEFA competition before, and the Turkish Süper Lig club will be the biggest outsiders in the group.

Despite the fact that Fonseca has not been able to sign new players, Shakhtar remain a strong side, which would not be out of place in the Champions League. Both Braga and Gent have, however, shown in the past that they are serious contenders in European football, and despite being favourites to win the group both Gent and Braga will be thereabouts when it comes to deciding who will emerge from the group to make the next round.

“Double Agents – Shakhtar Donetsk and the role of third-party ownership”