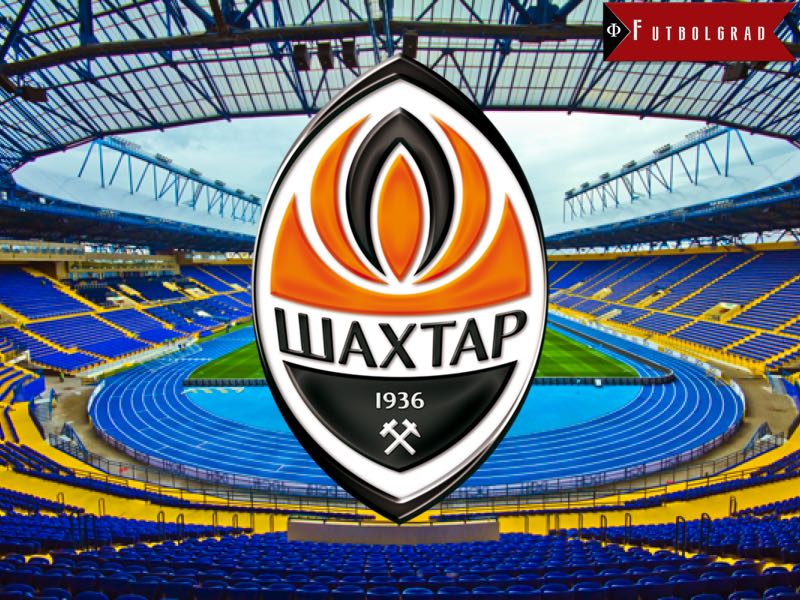 Due to the fighting in the Donbass, Shakhtar Donetsk have now been in exile at the Arena Lviv for more than two years. In many ways, the experience in the far west of the country has been a mixed bag for the club.

While matches in the Champions League and the Europa League are well attended, domestic matches have been somewhat of a let down in recent months. Last season, the average attendance was 4,324, a far cry from the 30,000+ that regularly attended home matches at the Donbass Arena back in Donetsk.

Among the poorly attended games, was the key match of the Ukrainian Premier League, the all-Ukrainian Derby between Shakhtar and Dynamo Kyiv, which only attracted a few thousand fans last season at the Arena Lviv.

Shakhtar, therefore, moved their “home” game to the Metalist Stadium in Kharkiv. Residents of Kharkiv had been starving for Ukrainian Premier League football, as the city’s club, Metalist, had gone bankrupt after the 2015-16 season; as a result, 39,667 fans packed the stands of the stadium in order to see the match between Ukraine’s two biggest clubs.

The match, that ended in a 1-1 draw, was indeed one of the better Ukrainian Derbies in recent years, and the atmosphere was electric throughout the match. Furthermore, Shakhtar actually enjoyed a genuine home match atmosphere, as Tribuna estimated that 85% of the visiting fans supported Shakhtar Donetsk.

Prior to the match, there was some concern that Metalist fans could disrupt the match, as the ultras had issued a letter in which they stated that they were opposed to what they called “the occupation of our city by the evil Rinat Akhmetov.” But in the end the atmosphere stayed peaceful.

Could Shakhtar leave Lviv on a permanent basis?

Hence, there have been suggestions that Shakhtar could leave Lviv on a permanent basis to play in Kharkiv. But Shakhtar’s president, Sergey Palkin, recently told Tribuna that, although he was happy with the reception the club received in Kharkiv, Shakhtar are not yet ready to abandon their home in Kyiv, where the club trains, and Lviv to move to a different city.

At the same time, the proximity of Kharkiv to the Donbass means that far more fans from the Donbass were in attendance for the match against Dynamo. Indeed, Palkin suggested that Shakhtar will now play fewer home games in Lviv and, instead, tour the country. 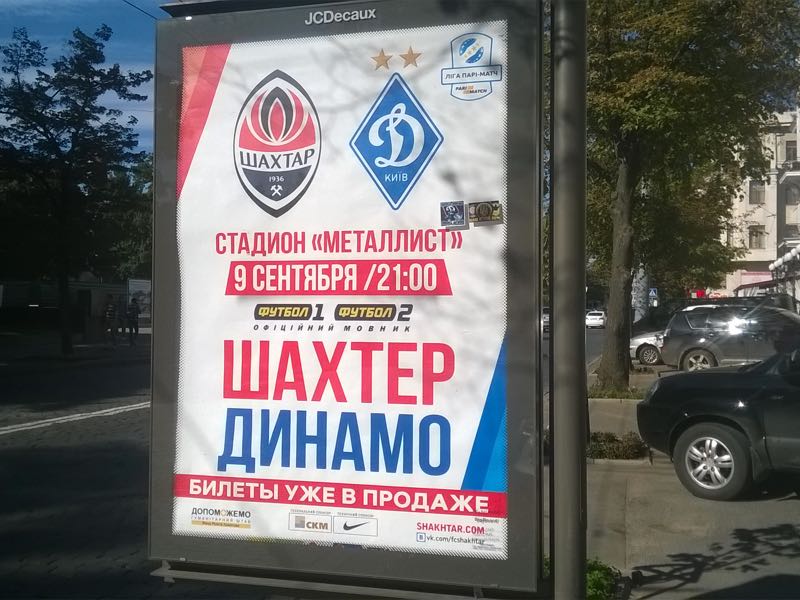 Yet, this has been difficult for the club, as bureaucracy and lack of adequate facilities have limited Shakhtar mostly to playing in Lviv. Palkin has stated, “Our strategy remains the same—to play in the greatest possible number of cities. Especially where there is no football today. It is our only way in a situation where we were forced to leave our home. But, unfortunately we were not able to do this, because it is difficult to find a place where there is infrastructure, logistics, and a stadium in place to support us.”

When asked whether Karkiv meets these criteria, Palkin said that the city was indeed a perfect location for the club, but that Shakhtar do not wish to simply become a substitute club for the now bankrupt Metalist: “It would have been worth doing in 2014 when Metalist was still around. Now many in Kharkiv are beginning to say Shakhtar came to our city to replace Metalist. I do not want to be accused of being a substitute club. So I think to move there now is wrong.”

Shakhtar are reluctant to become a replacement club for Metalist Kharkiv

This does not, however, mean that Shakhtar will not play future games at the Metalist Stadium. The president of the Football Federation of Ukraine (FFU), Andrei Pavelko, believes that UEFA may soon allow international matches to take place at the Metalist Stadium, and Palkin has stated that Shakhtar would certainly think about moving their international cup games to Kharkiv if this is the case.

Palkin added, “I had a conversation with the president of the FFU. He assured me that he would make every effort to allow us to play UEFA Europa League matches in Kharkiv at the beginning of next year. It would be great if he was successful in this, as we believe that the stadium would be full for Europa League matches.”

Premier League game between the leaders #ShakhtarZorya will take place in Zaporizhya.

Yet, whether UEFA will truly allow home games in Kharkiv for international matches remains questionable. Palkin admitted, in the interview with Tribuna, that the proximity to the Donbass and the Luhansk People’s Republic—the Kharkiv oblast borders both regions—meant difficult negotiations with the city of Kharkiv, which wanted assurances that security would not be a problem.

Finally, Palkin admitted that moving the all-Ukrainian Derby to Kharkiv also meant admitting that Shakhtar had failed to win the hearts and minds of football fans in Lviv: “If people do not come—it means we are doing something wrong. After all we started well in Lviv, as over 15,000 attended our games. But then it collapsed.”

In some respects, therefore, Shakhtar Donetsk’s exile remains a vivid reminder, both in Ukraine and in the west, of the on-going conflict in the Donbass, which has officially killed 9,500 people since the fighting began in April 2014.