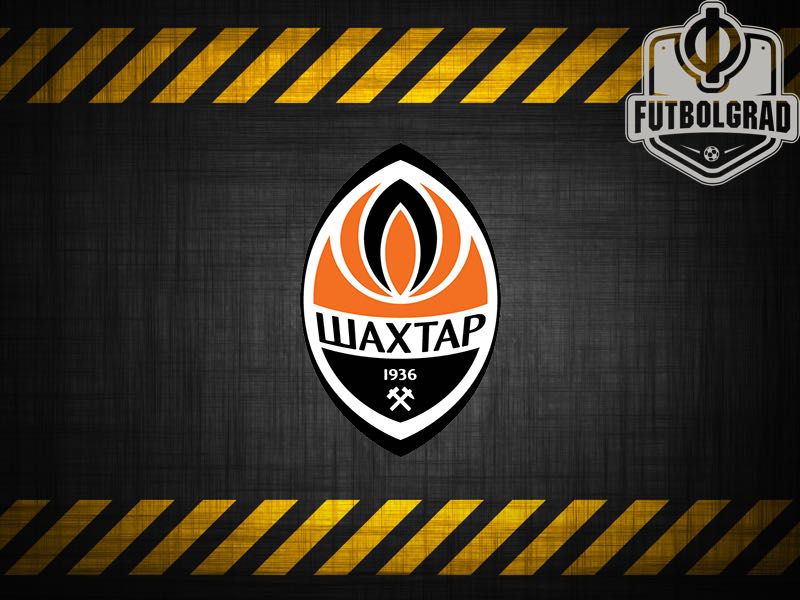 Shakhtar Donetsk – What is next for the exiled club?

On Sunday it was back to business for Shakhtar Donetsk as they beat Mariupol 3-0 in the Ukrainian Premier League to widen the gap in the standings to six points over rivals Dynamo Kyiv. It was the fifth consecutive victory for Shakhtar Donetsk in the league, who are once again look to win the title in Ukraine this season.

At the same time, there is a sense of melancholy around what this excellent side. In fact, it felt almost like the end of an era when Shakhtar Donetsk was narrowly beaten by AS Roma on Tuesday night in the round of 16 of the UEFA Champions League.

Although never the favourites to progress or even win the title in the UEFA Champions League according to the bookmakers at freebetting.co.uk there was a sense that Shakhtar could perhaps upset the apple cart and go deep in the competition. That sense was fed by the club’s first leg victory over Roma where the Italians were only kept alive thanks to the outstanding goalkeeping by Brazilian national team keeper Alisson.

In the return leg, Shakhtar were always in the competition but eventually were outdone by a fantastic strike by Edin Džeko. With Roma having the away goal Shakhtar struggled to get back into the tie, but Italian sides are just too clever when it comes to seeing out results and in the end, Roma went through on the away goal.

It will now be interesting to see what the next steps for Shakhtar Donetsk will be. In general, there is a sense that many of the top stars could be leaving the club at the end of the season. Speaking to the Italian press ahead of the match against Roma sporting director Sergei Palkin addressed the future of some of the clubs’ players including Bernard, Fred, Taison, Facundo Ferreyra, Marlos as well as potential new signings and the future of head coach Paulo Fonseca.

Shakhtar would love to extend the contract with the Brazilian magician. Signed for €25 million in the summer of 2013 Bernard, however, is unlikely to renew his contract and will move to a big club in Western Europe with both Tottenham Hotspur and Inter Milan interested in the Brazilian. Speaking to Brazilian media following the game against Roma Bernard very much confirmed that he would be leaving Shakhtar this summer. This has been Bernard’s best season, scoring six goals and three assists in 18 games, at the club and the 25-year-old is now very much entering his prime which means that there will be plenty of competition for his signature this summer.

Bernard has indicated that he wants to leave Shakhtar Donetsk at the end of the season. (JONATHAN NACKSTRAND/AFP/Getty Images)

Although Fred has recently renewed his contract, it is understood that the deep-lying playmaker will be leaving Shakhtar this summer. Palkin has confirmed talks with Manchester City, but Manchester United have swooped in to compete for Fred’s signature. Fred is often compared with Naby Keïta and ever since the emergence of N’Golo Kanté in Leicester City’s championship season English clubs have targeted hard-working midfielders like Fred that can both create and destroy. Unlike it is the case with Bernard, however, Shakhtar will be heavily compensated for his departure and will receive in the region of €55 million for the Brazilian.

The 30-year-old Brazilian national team player has recently renewed his contract until 2021. But there are always rumours about him looking for a move to Western Europe. With no exit clause, Shakhtar have a good chance of keeping the speedy winger, who has been missing his goal scoring punch this season with just one goal in 16 Ukrainian Premier League matches for Shakhtar Donetsk. Regardless, there is an excellent chance Taison will remain a Miner beyond this season.

The big Argentine forward has blossomed under head coach Paulo Fonseca this season. Often finding himself at the end of a chain of an attack initiated by his Brazilian teammates Ferreyra has scored an impressive 17 goals in 22 Ukrainian Premier League games. Scoring a goal every 111 minutes Ferreyra, who struggled on a loan move to Newcastle United during the 2014-15 season, will see his contract expire at the end of this season and has attracted interest from the Italian Serie A side, Bologna. The Argentine holds an Italian passport, which would make a transition to Italy smooth for him and given his goalscoring prowess it would be difficult to imagine that Shakhtar can hang on to the striker.

Recently capped by Ukraine the Brazilian born Marlos is another player that is facing an uncertain future at Shakhtar. Under contract until 2019 this summer would be the last time Shakhtar could make a profit by selling the winger. Lightning fast Marlos has been a dangerous player scoring 12 goals and eight assists in 21 Ukrainian Premier League games. Now capped by Ukraine he also no longer is required to stay in the country to qualify for a passport, and he could very well test the market this summer. 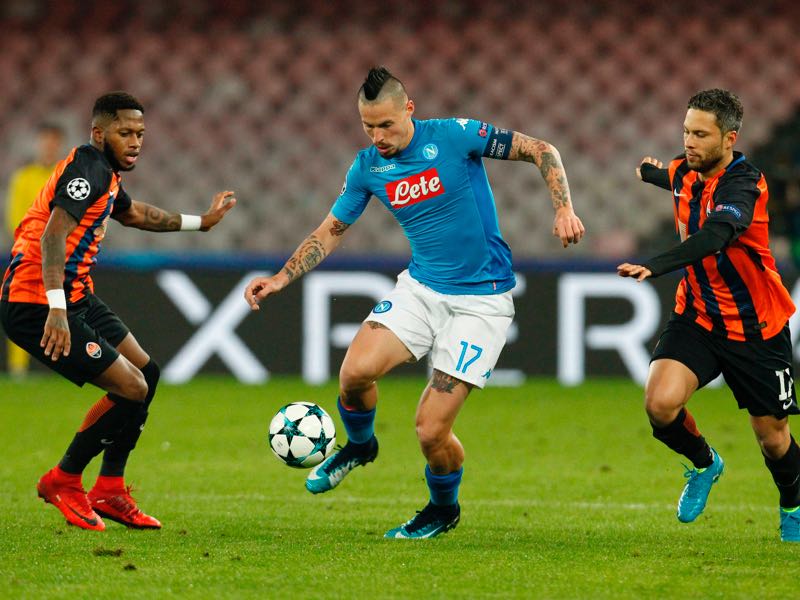 After arriving from Braga in the summer of 2016 Paulo Fonseca has made a significant step forward in his personal development. Shakhtar at times played some of the most attractive football in Europe and after qualifying for the round of 16 of the UEFA Champions League out of a tough group that included Manchester City, Napoli and Feyenoord the Portuguese coach is now in demand among Western European clubs. According to O Jogo Fonseca has given a mixed message to the Shakhtar board stating that he would like to stay but that he also wants to see what sort of offers he will get this summer. He has in the past been linked with a move to Bayern and more recently with the Paris Saint-Germain job.

Shakhtar Donetsk – What comes next

Sergei Palkin told the Italian press that Shakhtar would once again look at bringing in players from Brazil with owner Rinat Akhmetov willing to make the necessary investments. The club also signed Olarenwaju Kayode from Manchester City – indicating that there could be perhaps a cooperation deal in the works between the two clubs – and is rumoured to bring in Junior Moraes from rivals Dynamo Kyiv.

Both those players could feather the blow of losing top stars this summer. But at the same time the departure of the likes of Fred, Bernard and Facundo Ferreyra, as well as head coach Fonseca, would mean a significant rebuild for a club that after years of conflict in the Donbass remains exiled from its home stadium.