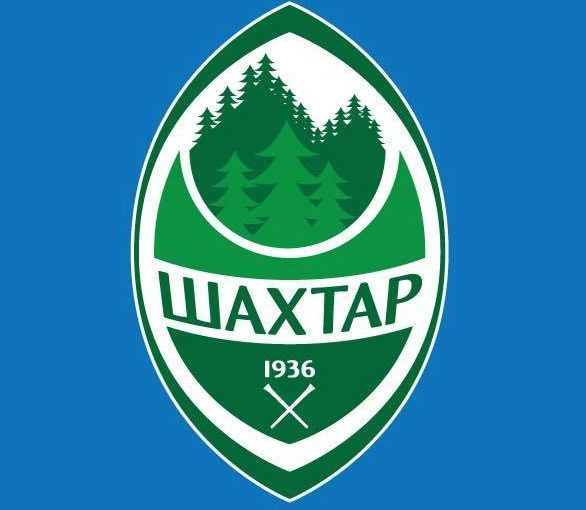 A week ago a Ukrainian blogger released a new alternative logo for Shakhtar Donetsk. The colours green and white and the depiction of a Carpathian forest have replaced the orange and two hammers of Shakhtar’s logo to symbolise Shakhtar’s metamorphosis in recent months as a club from Ukraine’s industrial Donbass to one currently based in Ukraine’s nationalist heartland, Lviv.

The alternative logo is a pictorial social commentary; the colours green and white are also the home colours of Lviv’s club Karpaty, who are now Donetsk’s unlikely city rivals.

Shakhter have begun a marketing campaign that presents themselves as a team that not only represents Donetsk and the Donbass, but in fact all of the Ukraine. Some fans have jokingly been referring to Shakhter Donetsk as Shakhtar Lviv, or Shakhtar Kiev on social media platforms. Indeed with the club playing in Lviv, and training in Kiev the label of an all-Ukrainian club is perhaps fitting.

Despite playing 600 miles away from home, Shakhtar have actually been able to attract more fans to their games than their current city rival Karpaty (8417 vs. 6300). At same time, however, the director of the club Sergei Palkin has been clear that playing in the Arena Lviv, even in front of a capacity crowd, in the Champions League, has actually cost the club money. But according to Palkin Shakhtar are willing to take the financial hit as they see the social responsibility that the club has towards the people of Ukraine, as the conflict continues in their true motherland.