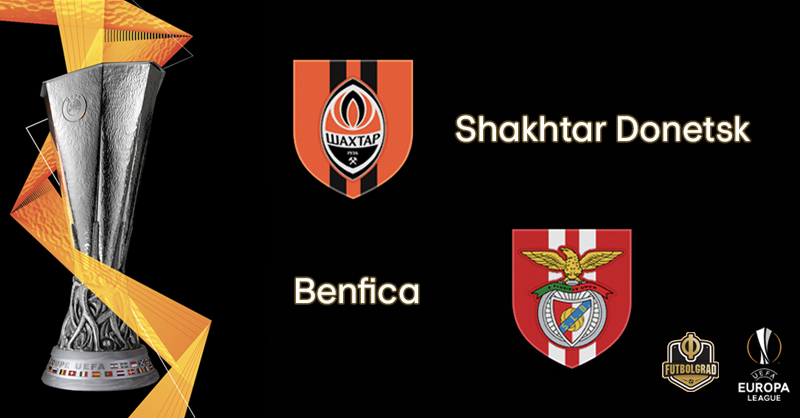 Shakhtar Donetsk vs Benfica will take place at the Metalist Stadium in Kharkiv. (Photo by Genya Savilov/EuroFootball/Getty Images)

After a long hiatus, the UEFA Europa League has returned. 32 clubs across the European continent will go head to head in the competition’s knockout stages. Shakhtar Donetsk and Benfica, who both saw an exit from the UEFA Champions League following the group stage, will face each other in the competition’s Round of 32. The first leg will be held in Kharkiv.

Shakhtar Donetsk have had an impressive run during the 2019/20 Ukrainian Premier Liha. Of their 18 league matches played, Shakhtar have won 16 and drew the remaining two. Moreover, they scored 50 goals in 18 league matches, and conceded only nine. Based on their current form, it is very likely they will be crowned the champions of Ukraine at the end of this term.

As for their European ambitions, however, they have struggled. Despite an early showing in the Champions League, which saw Shakhtar Donetsk in second place in Group C for the duration of the group stage, the Ukrainians were eliminated from the competition. They will now have to settle for the Europa League. The Miners are rather familiar with the competition, having won the Europa League during the 2008/09 season, and they will hope to replicate these successes.

At the current rate of the Ukrainian Premier Liha, it appears Shakhtar Donetsk will once again win the league. Therefore, it is likely the Ukrainians will have a go in the Europa League as they have nothing to lose. The only disadvantage they have against their rivals is that they were away for a long winter break, and how Shakhtar returns from their lengthy recess remains to be seen.

Meanwhile, Benfica find themselves in a more difficult predicament in the Portuguese Primeira Liga. The Eagles won 18 of their 21 league matches, where they lost the other three, and boast a goal differential of +37. Despite these strong statistics, however, Benfica only sit one point above rivals Porto. This is important because the winner of the Portuguese Primeira Liga automatically qualifies for the Champions League group stages while the runner-up has to qualify for the tournament via the long qualification process.

Like Shakhtar, Benfica were also in the Champions League group stage this term, but ultimately, they were eliminated from the competition. The Portuguese were never able to establish themselves in the competition this season, as they only earned two victories from a possible six, and they will hope they have better fortune the Europa League.

Having now entered the Europa League, Benfica will hope they can change their history. The Eagles have never won the competition, where they finished runners up in 1983, 2013 and 2014, and they will try to change this fact this season. To achieve this feat, however, they will have to defeat their Ukrainian opponents over the course of two legs.

It should not come as a surprise as to why Mykola Matviyenko was sought out by Arsenal during the 2020 January Transfer Window. The Ukrainian defender has consistently been one of Shakhtar Donetsk’s best players throughout the 2019/20 season. His sense of composure has allowed his side to perform well in a variety of matches this season, and he will hope his side make amends for their Champions League exit by progressing far in the Europa League. 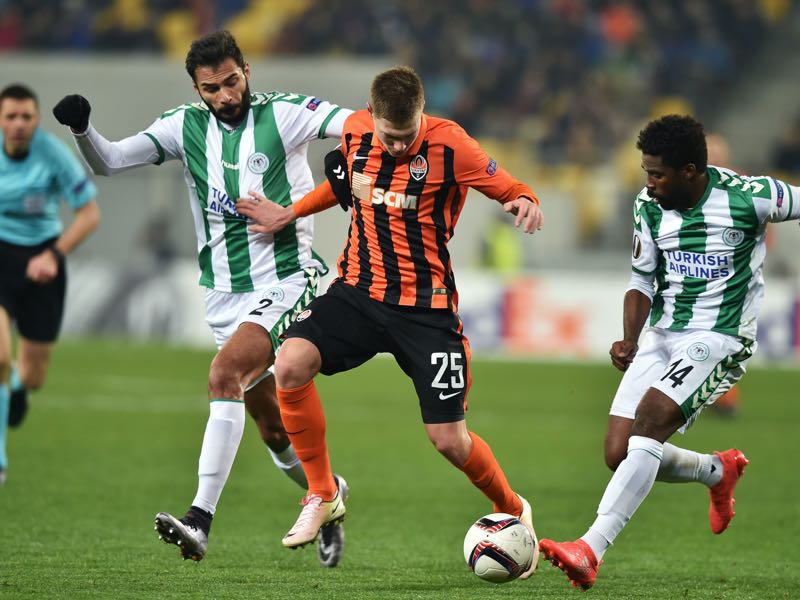 Having joined Benfica at the start of the 2019/20 season, Carlos Vinícius made quite an impact for his Portuguese club. The Brazilian has scored 18 goals in 27 matches across all competitions, where he has particularly scored 14 goals in 18 Portuguese Primeira Liga matches. Simply put, he has adjusted well in the Portugal, and he will hope he can extend his phenomenal run as his side take on Shakhtar Donetsk in the Europa League’s Round of 32. 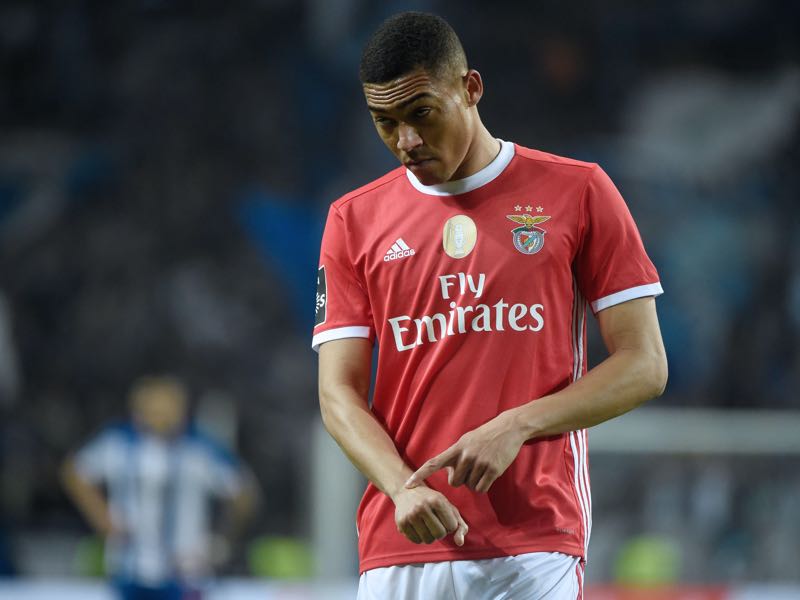