After two entertaining games on matchday two in the UEFA Champions League Group B, Shakhtar Donetsk will host Borussia Moenchengladbach on matchday three on Tuesday.

To the amazement of many, after two matches Shakhtar Donetsk sit at the top of Group B, ahead of Real Madrid, Internazionale, and Borussia Moenchengladbach . While they turned heads in their early fixtures, their job is not done and they must press on.

Shakhtar earned a surprising victory on the road against Real Madrid on matchday one. The Miners were without several of their star players, as they were absent either through injury or because of positive coronavirus test results. Despite these absences, this did not hold the Ukrainians back. Shakhtar punished a lackluster Real Madrid side early on, and prevented a late comeback from Los Blancos to an important three points away from home.

The Ukrainians then continued their impressive run in this group by holding Internazionale to a goalless draw. Inter threatened Shakhtar’s goal on several occasions, but the make-shift Ukrainian defence did not crack. Shakhtar’s two impressive results now see the Ukrainians at the top of Group B with four points, and they could unexpectedly be on their way to the Champions League knockout stages this season. A double header against Borussia Moenchengladbach will determine their fate.

Meanwhile, Borussia Moenchengladbach will be searching for their first victory in this group. The Germans took the lead in both of their matches against Internazionale and Real Madrid, but they were unable to see out the results. Late equalisers by the Italians and Spanish meant that these two clubs shared the spoils with the Germans. Having given up leads in their previous two games, the Germans will hope that bad luck does not come in threes as they face Shakhtar on Tuesday.

The power and might of Borussia Moenchengladbach should not be underestimated. Aside from their impressive performances against Inter and Real Madrid, Gladbach are also coming off a hard-earned victory against RB Leipzig. They are a threatening side in front of goal, and they will be sure to test their opposition’s defence.

Based on the previous results in this group, it is predicted that this will be an entertaining and open match. How will Shakhtar Donetsk and Borussia Moenchengladbach fare on matchday three in the Champions League’s Group B on Tuesday?

Having missed Shakhtar’s first two Champions League matches this season due to the coronavirus, a fully recovered Andriy Pyatov will likely get the nod in goal for this match. Anatoliy Trubin did well in Pyatov’s absence, helping the Miners to a famous win against Real Madrid and an impressive draw against Internazionale. Will Pyatov be able to continue Shakhtar’s impressive run in the Champions League this year? 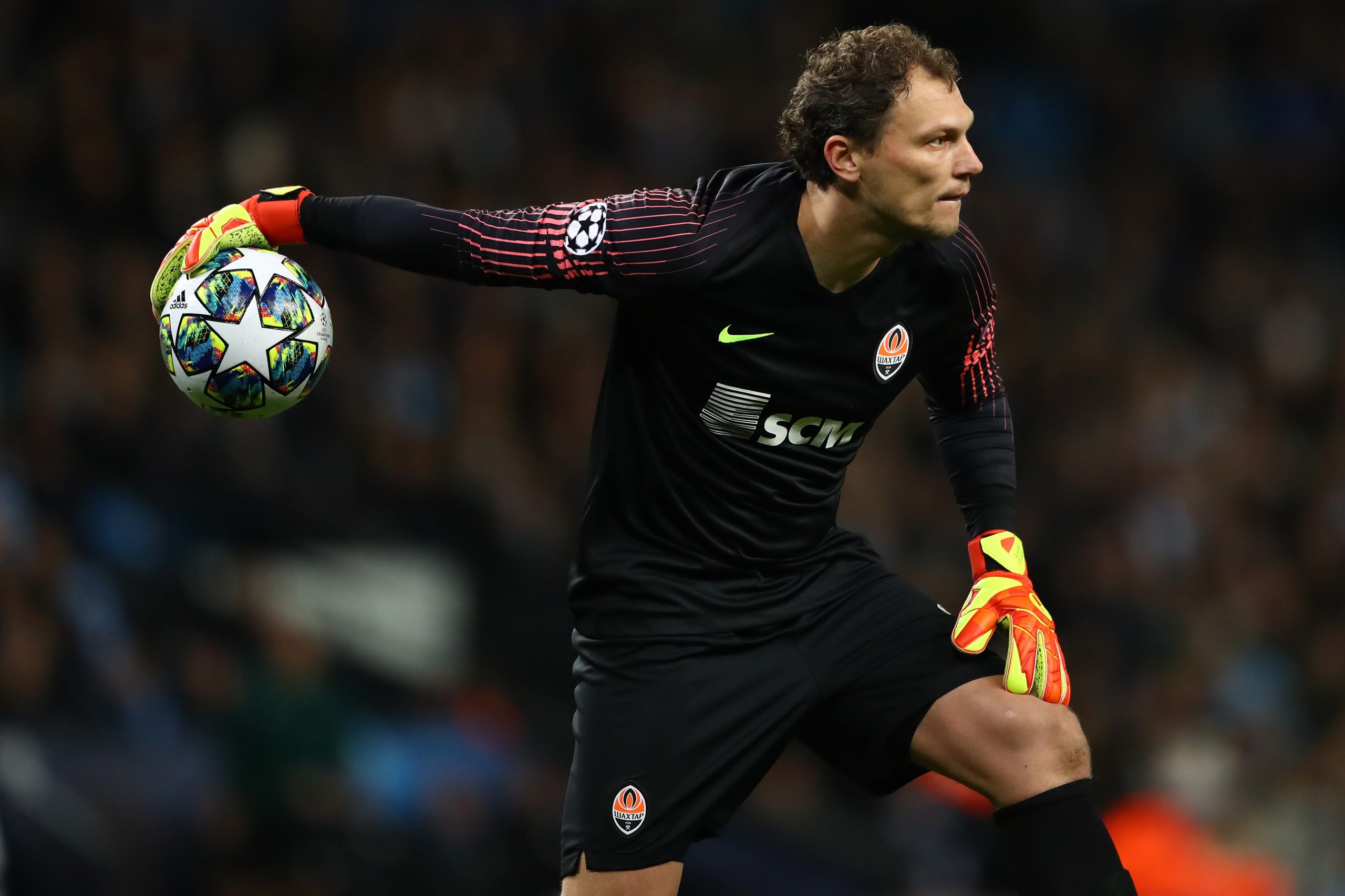 Andriy Pyatov will be one to watch in Shakhtar Donetsk vs Borussia Moenchengladbach. (Photo by Michael Steele/Getty Images)

Marcus Thuram pulled the strings for Borussia Moenchengladbach in their recent Champions League match against Real Madrid. The Germans were unfortunate not to claim a famous victory against the Spaniards, but Gladbach’s performance showcased that this will not be an easy group. Thuram will hope to replicate his strong performance against Real as his club travel to Ukraine for this Champions League fixture. 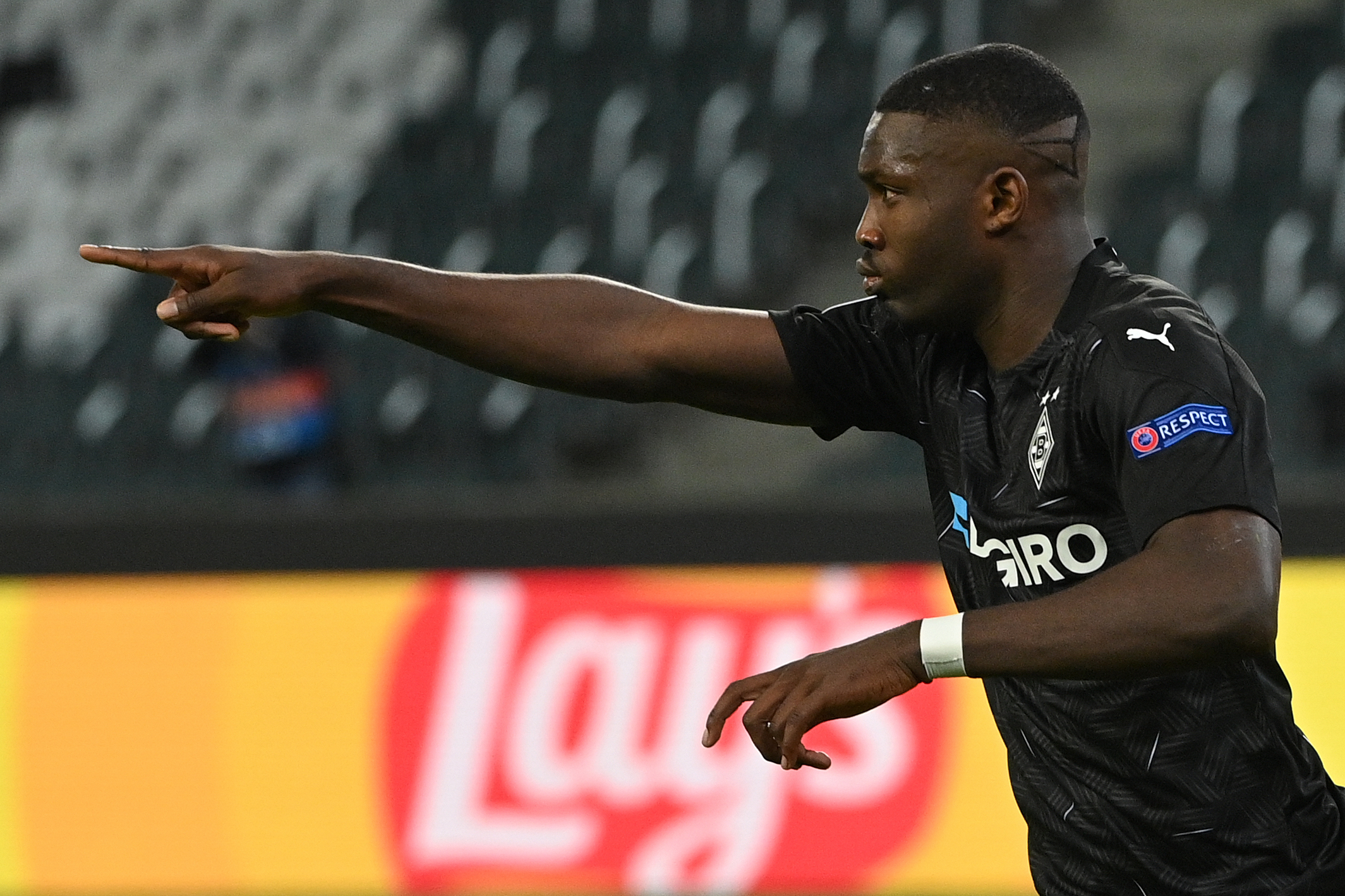 Marcus Thuram will be one to watch in Shakhtar Donetsk vs Borussia Moenchengladbach. (Photo by Ina Fassbender / AFP) (Photo by INA FASSBENDER/AFP via Getty Images)