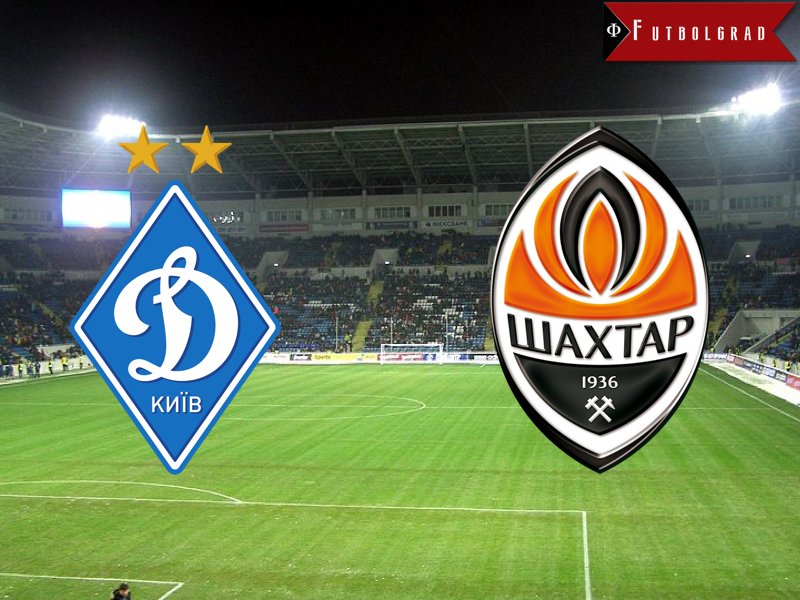 This Saturday Odesa will play host to the opening act of the 2016-17 Ukrainian football season—the Ukrainian Super Cup, which will be contested by familiar foes Dynamo Kyiv and Shakhtar Donetsk.

Both sides underwent changes in the offseason. Shakhtar replaced their long-serving, legendary manager Mircea Lucescu with the Portuguese coach Paulo Fonseca. It was the end of an era at Shakhtar—under Lucescu the club emerged from Dynamo’s shadow to become the dominant side in Ukraine. Lucescu led the Miners to 22 titles in twelve years with the club, including a UEFA Cup title. Fonseca has massive shoes to fill, and Saturday’s encounter will be his first taste of Ukrainian football.

The changes at Dynamo were perhaps not as noticeable, but significant nonetheless. Raul Riancho, the Spanish coach who was one of Dynamo manager Serhiy Rebrov’s main assistants. Throughout Rebrov’s entire tenure there have been consistent insinuations—even by Lucescu—that Riancho is the real mastermind behind Dynamo’s recent success and revival, and that the actual manager is just a figurehead. Needless to say the club and Rebrov has always denied these rumors, but Saturday will be Rebrov’s first challenge without his former right-hand-man.

The last time these two met, the match ended in acrimonious circumstances, to put it mildly. After Shakhtar midfielder Taras Stepanenko celebrated his side’s goal by kissing his badge in front of the Dynamo fans, Andriy Yarmolenko responded in a perfectly levelheaded manner—by kicking his teammate from the national team in the knees.

It was far from the first altercation during a match that is widely referred to as the Ukrainian Derby, but the ramifications of this conflict extended beyond the rivalry between the two sides.

This was not the first dispute between the players—in the derby back in November, Yarmolenko was criticized for throwing Stepanenko’s kit onto the ground after the two players exchanged kits in the aftermath of Dynamo’s 3-0 defeat. That time, Stepanenko forgave Yarmolenko, but after the kicking incident he declared that their friendship was over, right as the Ukrainian squad were beginning their preparations for Euro 2016.

Saturday will be the first meeting between the two sides since the ugly scenes in May—a match that also ended 3-0 in favor of Shakhtar. While Dynamo won the premier league for the second year running, the fact that they lost 6-0 on aggregate to their fiercest rivals was an embarrassment.

In addition to Shakhtar’s superiority in the head-to-head matches, they spent the entire season playing all of their matches on the road. Even in their nominal home fixture against Dynamo, the support was overwhelmingly pro-Dynamo. These circumstances led some prominent figures, including the outspoken Shakhtar general director Serhiy Palkin, to question Dynamo’s standing as the best side in Ukraine.

This will be the dominant theme of the upcoming season, and the Ukrainian Super Cup presents an immediate opportunity for one of these sides to assert their superiority.