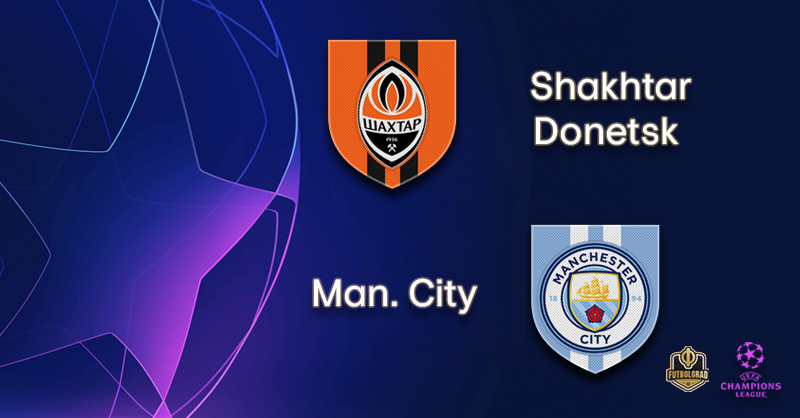 After a long hiatus, the UEFA Champions League has returned. 32 teams will compete in Europe’s most prestigious club competition as this week will feature the first round of the Champions League group stages. Ukrainian club Shakhtar Donetsk were placed in Group C, where they will face familiar opponents Manchester City on Matchday 1 of the Group Stages.

The matchup between these two clubs is somewhat disappointing. During the group stage draw, one of the excitement factors for fans is that they will get to see their clubs travel to new and unfamiliar places as they look for Champions League glory. In Shakhtar’s and City’s case, however, these two sides will compete against one another for a third consecutive season. Jokingly dubbed by some fans as the Donetsk-Manchester derby, these two teams will go head to head once again in the Champions League Group Stage.

For those unfamiliar with Shakhtar Donetsk, there are many similarities between them and their visitors. Over the past several seasons, the Miners have dominated the Ukrainian Premier Liha, blowing away their domestic competition and securing several pieces of silverware along the way. The Miners have won three of the past five UPL seasons, won four of the past five Ukrainian Cups and have established themselves as a dominant force in Ukrainian football.

Shakhtar’s performances in international competitions, however, have been disappointing. Over the past five seasons, they have only advanced to the Champions League’s knockout stages on two occasions. During the other three attempts, they were dumped into the Europa League, where they did not have much success either as they were eliminated fairly quickly.

Given their past record, the Miners will use the 2019/20 Champions League as a new opportunity to showcase their talent. With a new manager and several new signings, Shakhtar will hope they can advance out of the Champions League’s Group C so that they may compete in the competition’s knockout stages. Any other performance will be seen as yet another disappoint.

Similarly, Manchester City have performed well domestically while falling flat on the international stage. For example, the Sky Blues have won three of the past six EPL titles, won four of the past six EFL Cups and have also established themselves as regular competitors for EPL title in recent seasons.

On the international stage, however, the Sky Blues have struggled. While they have advanced from the Champions League’s group stages since the 2013/14 season, Manchester City have repeatedly faltered in the competition’s knockout stages. Whether it be Manuel Pellegrini’s loss to Barcelona and Real Madrid or Pep Guardiola’s failure against Liverpool and Tottenham Hotspur, City have disappointed in the Champions League knockout stages.

Nonetheless, each season provides new and exciting opportunities. Manchester City will look to put these bad omens behind them as they kick start their 2019/20 UEFA Champions League campaign. The Englishmen are favored to win the group, but their first challenge will come in Ukraine as they face Shakhtar Donetsk on Matchday 1 in the Champions League’s Group C.

Coincidentally, this will be Yevhen Konoplyanka’s third time playing against Manchester City in the Champions League, although for different clubs. The Ukrainian previously faced the Sky Blues while he was with Sevilla and Schalke. Konoplyanka was on losing end of both of these encounters, but he will hope for new fortune as he competes for his new club. The Ukrainian winger impressed for his national team, helping Ukraine take a commanding lead in their qualification group for the 2020 European Championships, and he will hope to have similar success with his new employers. His spells in Spain and Germany fell short, but now that he is with Ukraine’s start club, this may be a resurgence period in his career. 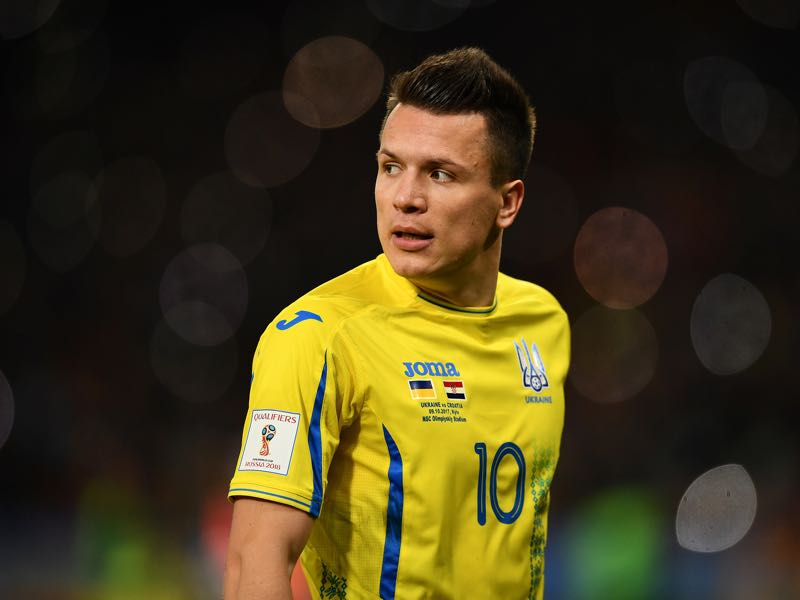 Having missed the previous two occasions, Oleksandr Zinchenko will hope to start against his former club. The Ukrainian was disappointed last season as he did not feature in Manchester City’s Champions League fixture against Shakhtar Donetsk, where it was reported he had purchased 27 ticketsfor his family and friends in order for them to see him play. Perhaps it will be third time’s a charm for the young Ukrainian as he has impressed during his time in Manchester. His versatility helped earn him a starting spot this season, and he played an instrumental role in City’s unprecedented 2018/19 season. He will look to reenact these performances in the match against Shakhtar. 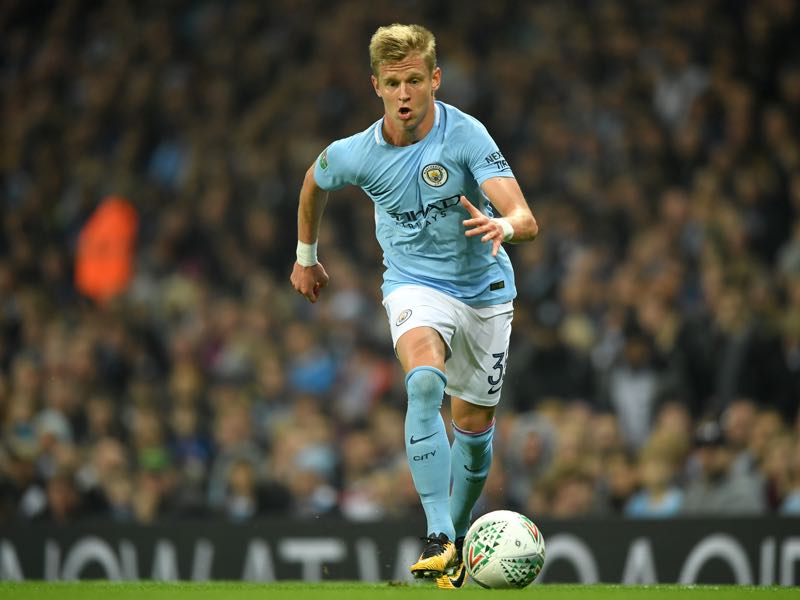 Mark Temnycky is an accredited AIPS  journalist who reports on the Ukrainian men’s national team and Ukrainian clubs competing in the UEFA Champions League and UEFA Europa League. Outside of the Futbolgrad Network, he covers Manchester City for SB Nation’s Bitter and Blue. Follow him @MTemnycky