Shakhtar Donetsk will host Real Madrid on Matchday 5 in the 2020/21 UEFA Champions League Group B.

Shakhtar started well in this year’s competition, where they earned a shocking 3-2 victory in Spain against Real. The Ukrainians then held Internazionale to a 0-0 draw, meaning they earned four points in two games against two difficult opponents. Despite the odds, Shakhtar proved that they would not be pushovers in this group.

Everything changed in the double-header against Borussia Mönchengladbach. Over the course of two matches, Shakhtar lost to the Germans 10-0 on aggregate. Meanwhile, Real Madrid defeated Internazionale in both of their matches. The results mean that Group B is now wide open. Gladbach sit at the top of the table with eight points, Real are in second with seven points, Shakhtar are in third with four points, and Inter are last with two points. The results on Matchday 5 will likely determine who will be eliminated from Champions League contention this season, although the UEFA Europa League is still an option.

Having two dreadful performances against the Germans, the Ukrainians know that they need to earn another unlikely result against Real. Otherwise, if Shakhtar fail to win or draw against the Spaniards, it will likely mean that they will be out of Champions League contention as they head into Matchday 6. Therefore, there is much to play for in this match.

Meanwhile, Real struggled at the start of this season’s competition. The Spaniards lost at home 3-2 when they hosted Shakhtar, and then they stole a point against Gladbach in the dying seconds of Matchday 2. Based on these surprising performances, it appeared that Real would be in trouble.

The Spaniards, however, turned things around on Matchday 3 and 4 in their double-header against Internazionale. Real won both matches against the Italians, and the results saw the Spaniards leap into second place in Group B. Real know that they will now need four points from their remaining two matches to secure a place in this season’s knockout stages.

Real will want to avenge their poor home performance against Shakhtar earlier this season. The Spaniards also know that the Ukrainians have failed to score in their last three Champions League matches. Shakhtar most recently conceded 10 goals in two matches. Hence, based on the previous performances of these two clubs, this tie should favor Real, albeit anything is possible in football.

Who will prevail on Matchday 5? Will Shakhtar earn another surprising result, or will this be a routine victory for Real?

Shakhtar Donetsk had two of their worst defensive performances in the Champions League in the double-header against Borussia Mönchengladbach. The Ukrainians know that if they fail to earn a result against Real, this will likely mean that Shakhtar will no longer be in contention for the Champions League’s knockout stages. Mykola Matviyenko, who has been one of Shakhtar’s more consistent defenders, will hope that his club avoid this fate. 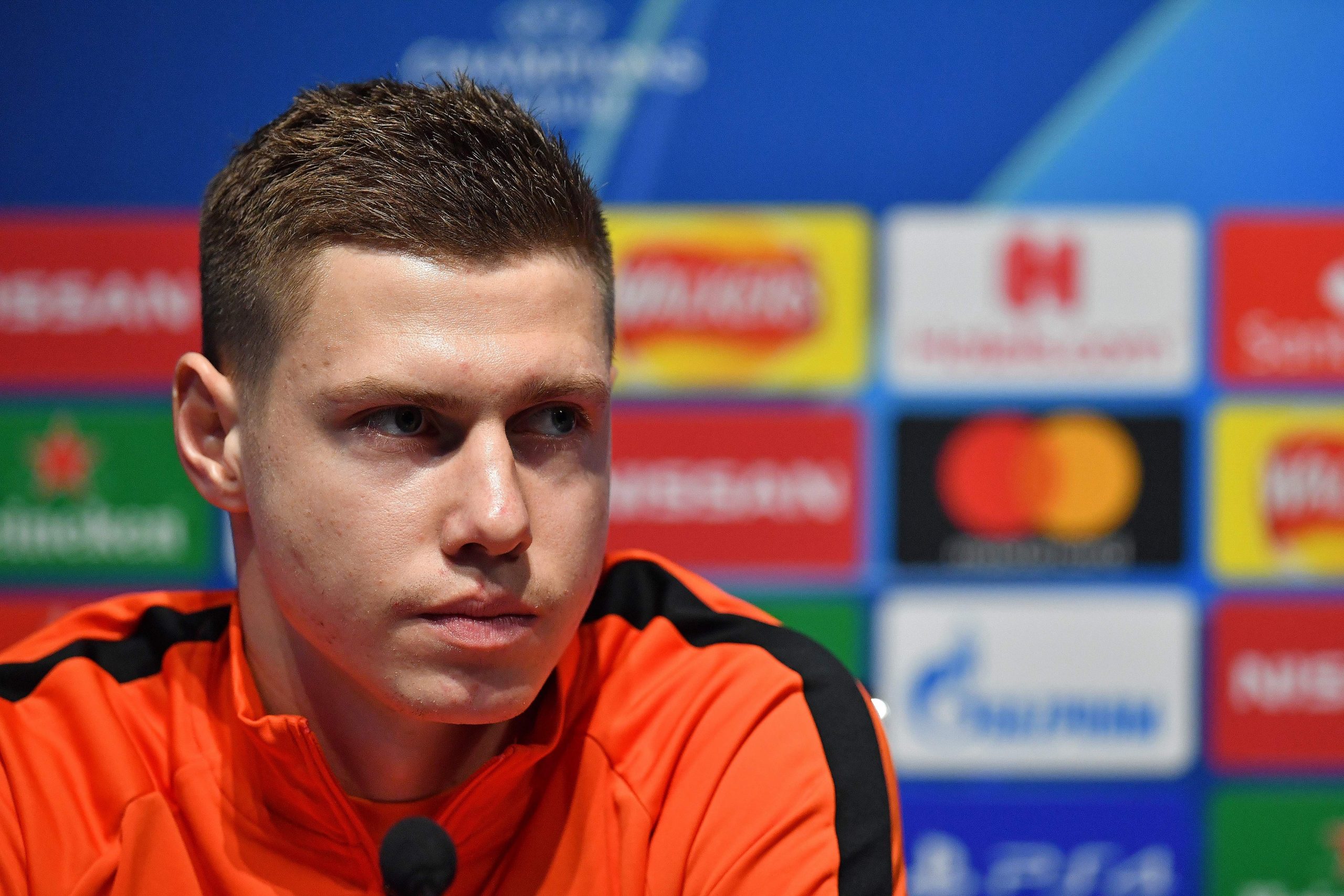 Mykola Matviyenko will be one to watch in Shakhtar Donetsk vs Real Madrid. (Photo by PAUL ELLIS/AFP via Getty Images)

After a difficult start to this year’s groups stages, Toni Kroos played an important role in helping his side earn two important victories against Internazionale. The result means that Real Madrid are four points away from advancing to the competition’s knockout stages. Kroos will want to help his team earn an away victory as Real face Shakhtar on Tuesday. The German will look to replicate his impressive performances in this match. 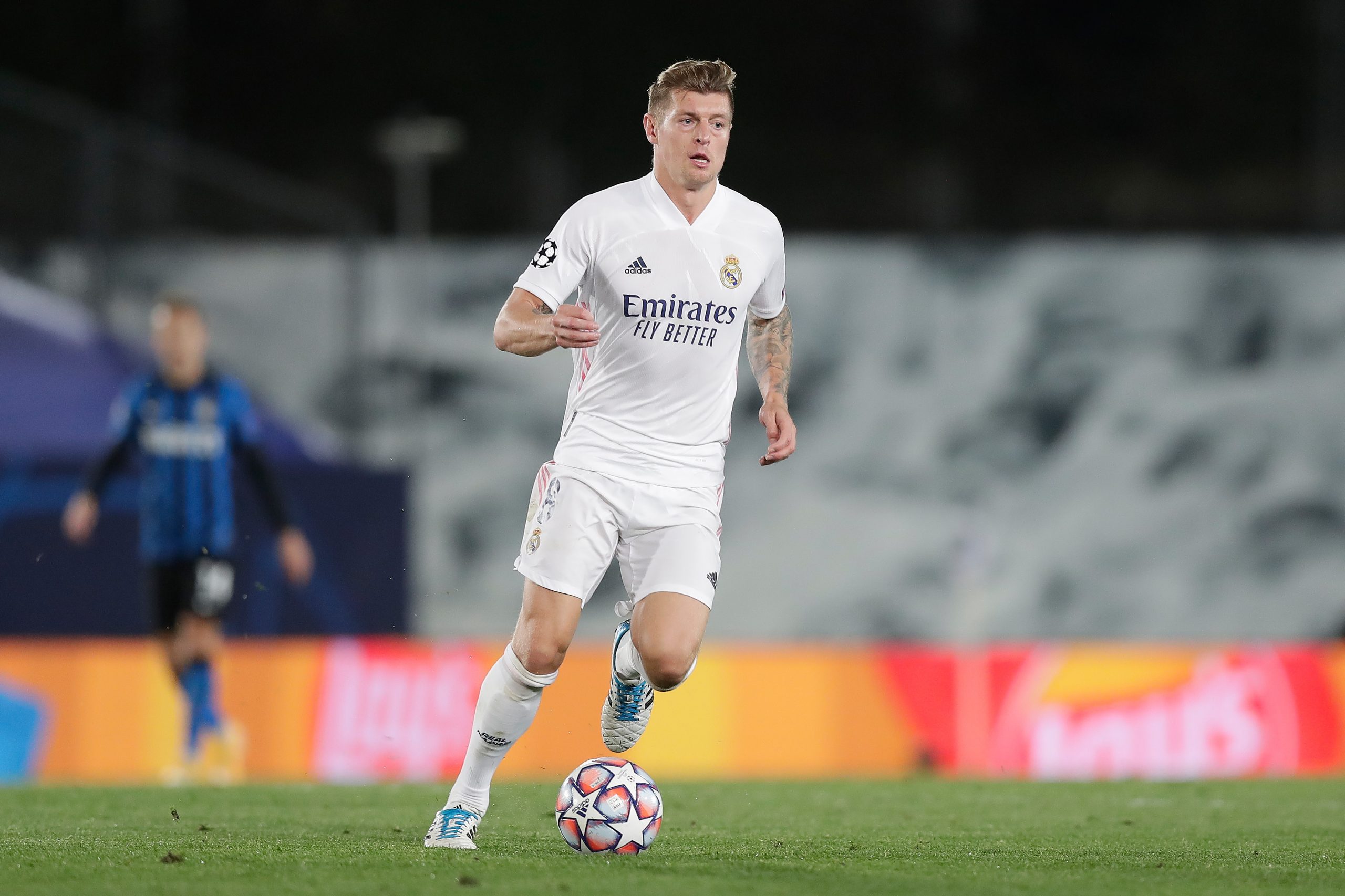 Toni Kroos will be one to watch in Shakhtar Donetsk vs Real Madrid. (Photo by Gonzalo Arroyo Moreno/Getty Images)