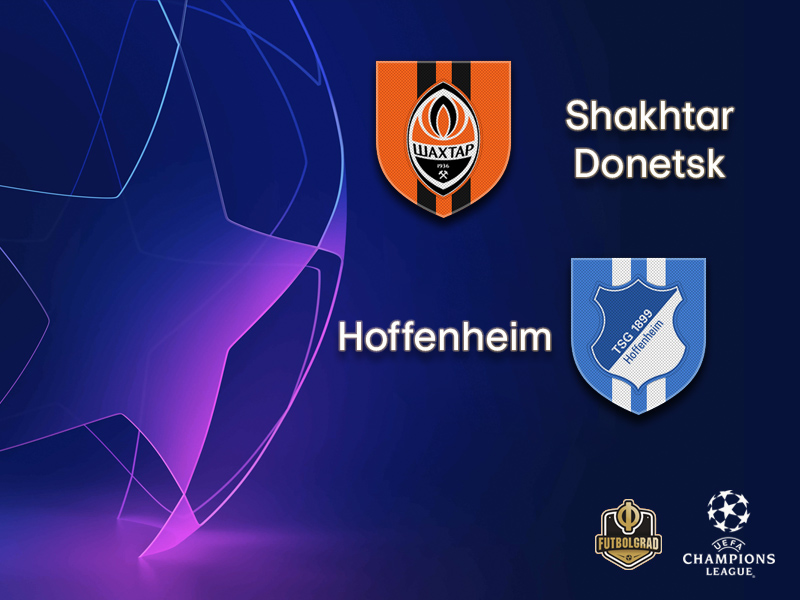 Shakhtar against Hoffenheim – The duel of the tactical masterminds

Shakhtar vs Hoffenheim will take place at the Metalist Stadium in Kharkiv. (Photo by Genya Savilov/EuroFootball/Getty Images)

Shakhtar Donetsk are once again back in the Champions League. The Kroty (or Moles) were fantastic during the group stage one year ago. Drawn in a group with Manchester City, Napoli and Feyenoord Shakhtar finished second thanks to a matchday 6 victory over Pep Guardiola’s City.

They then were eliminated by Roma in what was perhaps the most attractive matchup in the Champions League round of 16. Both clubs played wide open expansive football and in the end, the Kroty were only narrowly eliminated thanks to the heroics of Roma keeper Alisson, who has since joined Liverpool.

Shakhtar’s heroics were not left unnoticed in Western Europe. Key players were targeted and Fred (Manchester United), Bernard (Everton) and Facundo Ferreyra (Benfica) left the club. Head coach Paulo Fonseca was also heavily targeted but instead of taking a position with a club a top-four league (Everton and Bayern were interested) Fonseca stayed in Ukraine renewing his contract.

His job is now to rebuild the team and in order to do so Shakhtar’s owner Rinat Akhmetov, for the first time since the conflict in the Donbass begun in 2014, has allowed the club to make new signings. Four new Brazilians were signed, among them Junior Moraes from rivals Dynamo Kyiv, and Manchester City prospect Olarenwaju Kayode. Aside from Moraes and Kayode the likes of Marquinhos Cipriano, Fernando and Maycon are still relatively unknown but judging from Shakhtar’s past experience with Brazilians it will only be a matter of time until the three new signings will blossom into fantastic prospects.

Shakhtar’s biggest asset is head coach Paulo Fonseca. The 45-year-old plays some of the most attractive football on the continent and has also re-established Shakhtar as Ukraine’s pre-eminent club. “Despite losing key players we want to survive the group stage, we want to remain in the Champions League beyond the winter break. We know it won’t be easy but last season we also managed to leave Napoli behind us,” Fonseca told the press this weekend.

Aside from Hoffenheim, Olympique Lyon and above all Manchester City will look to advance from this group as well. In fact, this Group F will see the duels of the super coaches. Aside from Fonseca, there is also City’s Pep Guardiola and, of course, wunderkind Julian Nagelsmann.

Just 31 years and 58 days Julian Nagelsmann replaces CSKA Moscow’s Belarusian head coach Viktor Goncharenko, he was 31-years and 99 days old when he coached BATE for the first time in this competition in 2008. Nagelsmann is without a doubt one of the most talented coaches in Europe at the moment but will be tested in the Champions League for the first time ever.

He will have to kick start this latest endeavour with many of his key players missing due to injury. The likes of Dennis Geiger, Lukas Rupp, Nadiem Amiri and Kerem Demirbay are all out with injuries robbing Hoffenheim of its entire creative midfield. Not surprisingly, therefore, achtzehn99 have come off a slow Bundesliga start with just one win in the first three games.

On the weekend Hoffenheim fell to newly promoted Fortuna Düsseldorf. At the same time, Nagelsmann is a master tactician and he will have something in store for Fonseca, who in turn will without a doubt try to go into this match with Shakhtar’s usual creativity.

“We want to survive in Europe beyond the winter,” left-back Nico Schulz told kicker on Sunday. “It is easier to play in the Champions League,” Nagelsmann explains the difference between last season, where the club struggled in Europe, and this season. The reality, however, also shows that Hoffenheim will have it tough going against a Shakhtar Donetsk side more experienced in Europe and, as a result, the Ukrainians will be the favourites on Wednesday night in Kharkiv.

Shakhtar vs Hoffenheim – Players to look out for:

Júnior Moraes made the controversial move from Dynamo Kyiv to Shakhtar Donetsk this summer. The two clubs are the biggest rivals in the country and Júnior Moraes, a free agent this summer, refused to renew his contract last season. A potential move to Shakhtar was leaked early causing a major controversy in Ukraine, and among Dynamo fans. For some time Moraes was even banned from the squad. But the 31-year-old was steadfast in making the move nonetheless and has thus far been a revelation for his new club. In eight league games Moraes has managed to score seven goals and two assists and will now be the biggest threat for Hoffenheim on Wednesday. 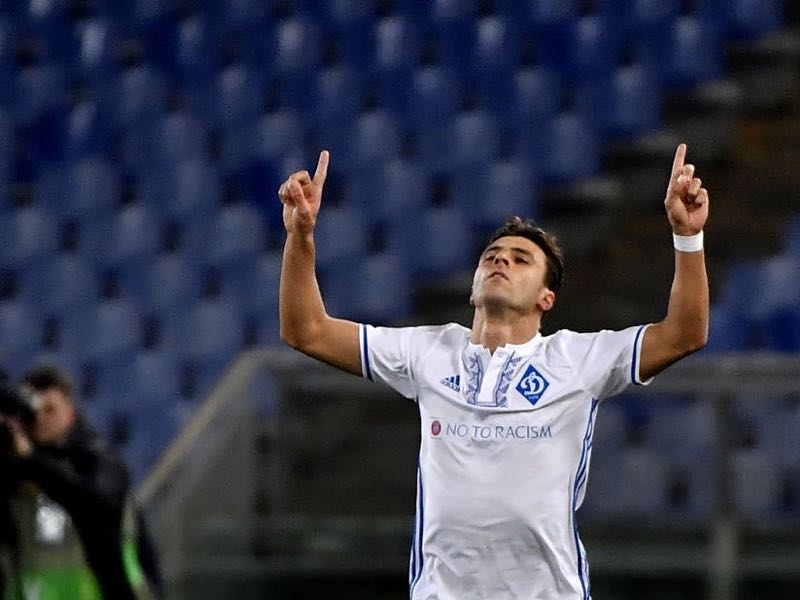 Reiss Nelson is the latest English talent to escape a Premier League bench in order to gain valuable playing time in the Bundesliga. Loaned from Arsenal until the end of the season the 18-year-old has had a fantastic start to his Bundesliga career this weekend scoring his first ever goal after coming off the bench in the second half. Unfortunately, for Hoffenheim his effort was not enough as the club lost to Fortuna Düsseldorf. But Nelson impressed and could now be given a start against Shakhtar on Wednesday. 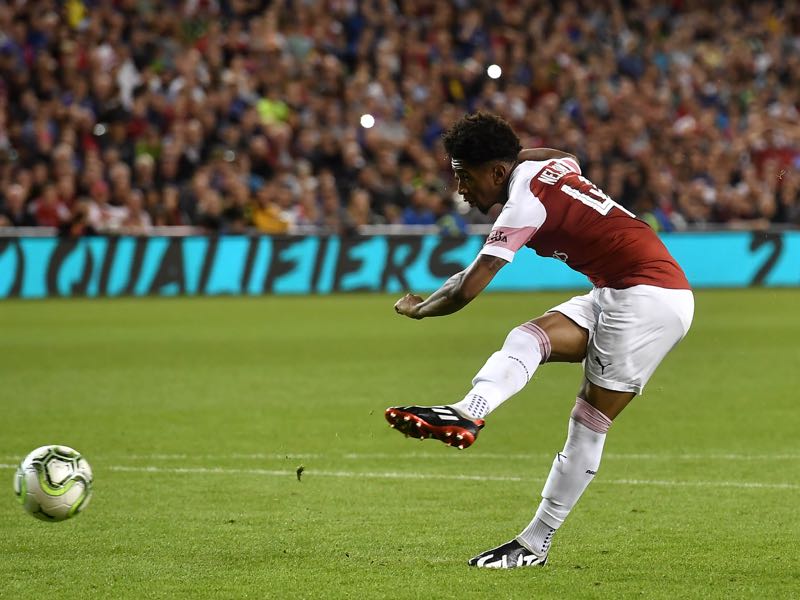 Shakhtar vs Hoffenheim – Reiss Nelson, on loan from Arsenal, will be a key player for Hoffenheim (Photo by Charles McQuillan/Getty Images)