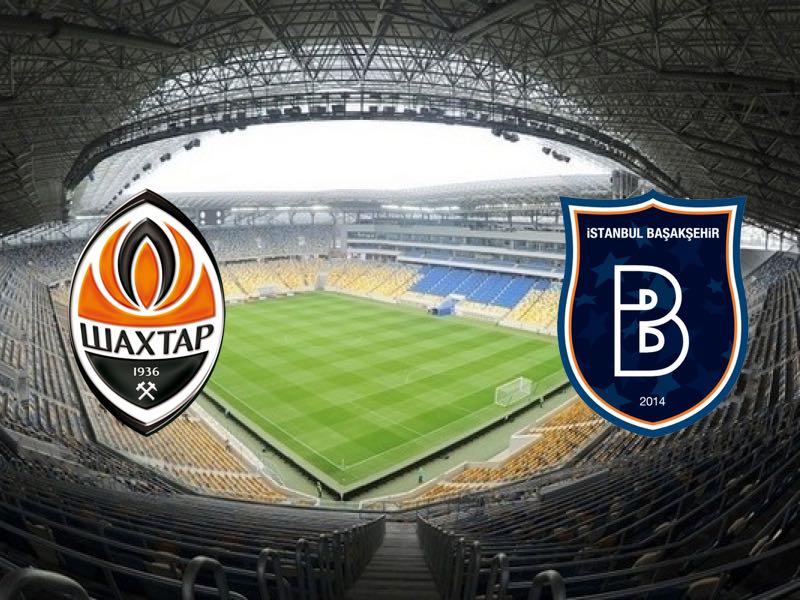 The Europa League second leg playoff, Shakhtar vs Istanbul BB, also known as Medipol Başakşehir, should be all done and dusted. But instead, Istanbul’s goal, a penalty by Emre Belözuglu, in the first leg in Istanbul, offers a glimmer of hope for the Turkish club that they could, indeed, eliminate the Ukrainian giants.

For Shakhtar Donetsk, who were eliminated from the third round of the UEFA Champions League qualifiers by Young Boy Bern, losing out on European football would be a major disaster. Indeed, alarm bells were already going off following their elimination by YB Bern from the Champions League, as new Shakhtar coach, Paulo Fonseca, couldn’t have wished for a worse start to his managerial career at Shakhtar.

In fact, this year will be the first time since 2007 that Shakhtar will not take part in the group stage of Europe’s premier competition. Many observers will see this as further evidence of the club’s decline since they were forced into exile.

Indeed, one will have to go back all the way to the 1996-97 season if one is looking for a Shakhtar Donetsk side that didn’t participate in the major rounds of a European competition.

It is, therefore, up to Fonseca to ensure that Istanbul’s goal at home remains no more than a glimmer of hope for the Turks, and to make certain that Shakhtar can produce a convincing performance that will see the Miners advance to the group stage of the Europa League.

There is some optimism that Shakhtar can do just that, as the club, which is playing its home games in Lviv, beat Dnipro Dnipropetrovsk 4-0 on the weekend. Başakşehir, however, also showed that they shouldn’t be underestimated as they beat the Turkish giants, and city rivals, Fenerbahçe 1-0 on Sunday—despite the fact that the above mentioned Emre saw a red card in the 54th minute.

Hence, Shakhtar should be warned not to underestimate the Turkish club—but Taison, who has finally been called up to the Brazilian national team, and his teammates should ensure that, on Thursday in Lviv, Shakhtar gets the result needed to advance to the group stage of the Europa League.