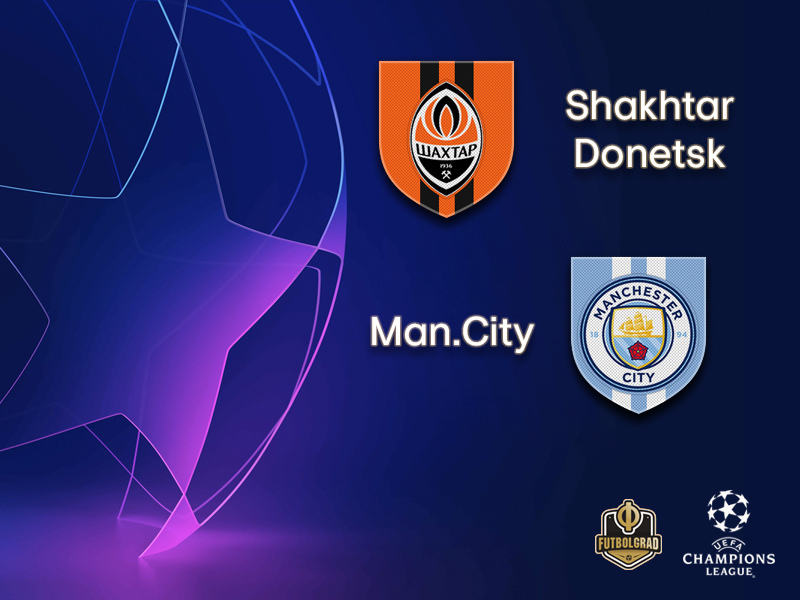 Shakhtar vs Manchester City will take place at the Metalist Stadium in Kharkiv. (Photo by Genya Savilov/EuroFootball/Getty Images)

The Ukrainian champions have drawn their first two games and are third in the section, one place and one point behind City, who got off the mark with a late winner last time out.

The Ukrainian club’s first two games both finished 2-2, Shakhtar twice coming from behind to draw with Hoffenheim on matchday one – the latter’s UEFA Champions League debut – before letting slip a two-goal lead at Lyon last time out.

Sizable -230 away favourites, on paper Manchester City, should, therefore, not have much trouble taking the full three from Shakhtar Donetsk in their next UCL match so if you bet online, check these guys out as they have trustable reviews on what the different betting sites have to offer for you. City have won four straight across all competitions by a combined score of 12-1, quickly erasing the memory of the 2-1 upset loss at the hands of Lyon in their Champions League opener.

Shakhtar are certainly not the same team that advanced to the knockout stage last year, largely due to the departure of Brazilian national Fred. They needed an 81st-minute equalizer to pull out a 2-2 home draw against Hoffenheim in their last UCL game, getting outshot 19-13 by a team that sits 13th in the Bundesliga.

Shakhtar head coach Paulo Fonseca, however, has been able to re-invest much of the funds that the club earned from Fred’s sale to Manchester United. The club signed Brazilians Maycon (Corinthians), Fernando (Palmeiras), Marquinhos Cipriano (FC São Paulo) and Júnior Moraes (Dynamo Kyiv).

Maycon, Fernando and Marquinhos Cipriano are now considered the new generation of Brazilians that would like to use the Ukrainian Premier League and the Champions League as a jumping off spot to a bigger club in Western Europe. Fonseca is now charged in developing these players and slowly integrating them into the starting eleven.

That integration may have to be quicker than expected, however. Although the club is dominating the UPL Shakhtar lost key forward Taison on matchday 11. Without their star winger, Shakhtar beat Desna Chernihiv on Friday to keep their stranglehold over the league.

It will be a different story against City, however. The Sky Blues are top of the table in England – even on points with Chelsea and Liverpool. Under pressure after a slow start against Olympique Lyon and a last-minute win against Hoffenheim Pep Guardiola’s team need a statement game in the Champions League. That statement game is very much going to be on the line on Tuesday when they face Shakhtar on Tuesday.

Shakhtar vs Manchester City – Players to look out for:

With Taison out the pressure will be on Marlos to produce. The Brazilian-born Ukrainian national team winger has scored six goals and one assist in the first 11 Ukrainian Premier League games. The 30-year-old has very much grown into a leader at a side that is currently undergoing a bit of a rebuild.

Marlos, here surrounded by a sea of City players, was the man of the match in last season’s encounter. (GENYA SAVILOV/AFP/Getty Images)

It was a difficult relationship between head coach Pep Guardiola and Sergio Agüero during the first season. But at some point last year the two clicked as the Argentine striker started to buy into Guardiola’s system. As a result, Agüero is now an invaluable piece in the City squad as the striker leads the team in scoring with five goals in the first eight games. 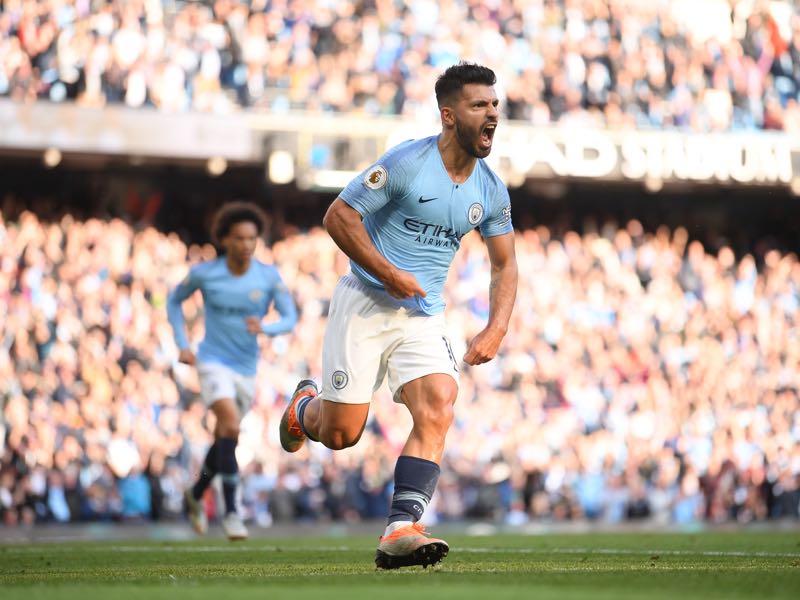