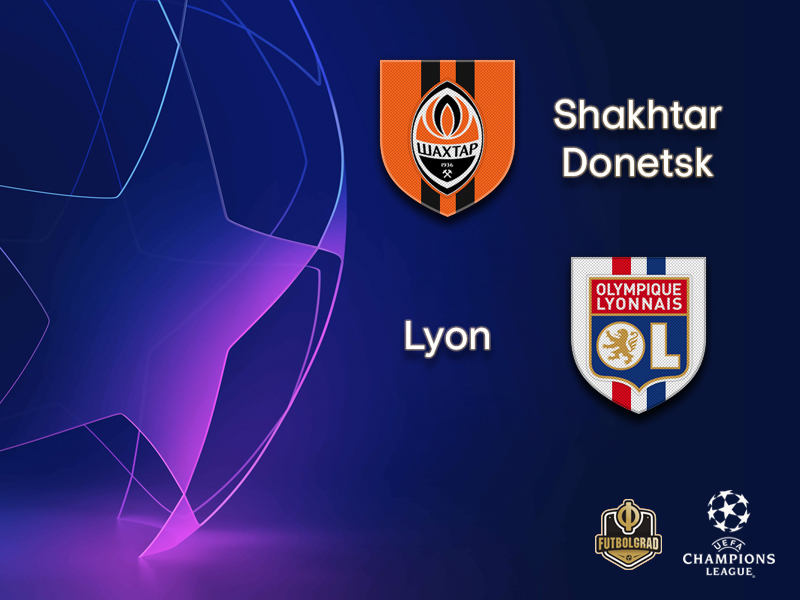 Shakhtar vs Olympique Lyon will take place at the NSC Olimpiyskiy Complex in Kyiv. (Photo by Genya Savilov/EuroFootball/Getty Images)

It is a game overshadowed by politics. Due to martial law imposed in ten Ukrainian regions, Shakhtar are forced away from their home, away from home to play this game at the NSK Olimpiyskyi in Kyiv.

Exiled since 2014 due to the conflict in the Donbass Shakhtar have been located at the Metalist Stadium in Kharkiv since the midway point of the 2016/17 season. Before that the Miners played their home games at the Arena Lviv in the very west of the country and far removed from where most refugees from the Donbass found shelter.

With martial law imposed, however, the club were once again forced to move. Kharkiv is among the ten regions bordering to Russia and, therefore, fall under the measurements imposed by President Petro Poroshenko.

Although Shakhtar’s players live in Kyiv and the club has now a decent training base in the Ukrainian capital playing Dynamo’s backyard will be less than ideal in what will be a decisive match in Group F of the Champions League.

Shakhtar will be through if they win. They will transfer to the UEFA Europa League round of 32 if they draw or Hoffenheim do not gain victory.

Unbeaten Lyon, in the meantime, sit second in the standings on seven points, two more than their opponents. With Manchester City already through, the French club will join them if they avoid defeat, and will finish top on head-to-head record if they win and City lose at home to bottom side Hoffenheim.

As a result, the game on Wednesday will be a real final on who will go through in Group F. In general, Shakhtar have struggled at home this season in the Champions League collecting just one point against Hoffenheim and losing to Manchester City. Furthermore, Shakhtar could be without key defenders Yaroslav Rakitskiy and Davit Khocholava.

The injury woes come just at the wrong time and given that Shakhtar have struggled to keep teams from scoring against them in the Champions League. There are, however, good news up front as both Taison and Marlos should be available for this one and the striking power up front is always capable of offsetting any defensive problems.

Olympique Lyon, in the meantime, have not been without problems either. OL faced Stade Rennes on Wednesday and lost the match 0-2 at home. As a result, the seven times French champions have dropped to the fourth spot in the Ligue 1 table.

Not an easy time for head coach Bruno Génésio, who will hope to offset his league struggles by advancing to the round of 16. Olympique will be favourites on Wednesday but Shakhtar are an experienced side in Europe, and it would not be beyond them to advance with a win against the French side.

Shakhtar vs Olympique Lyon – Players to look out for:

Junior Moraes cannot stop scoring for Shakhtar this season. The striker Moraes was once again on target on Friday as the Donetsk club won 3-0 at Mariupol, making it 17 goals in 24 games for Shakhtar in all competitions for the summer signing. His rate of 0.72 per game this season is even more impressive when one considers that Junior Moraes fires just 2.69 shots on average on goal per game of which 53.2% hit the target.

Bertrand Traoré is one to watch in this match. The 23-year-old native of Burkina Faso was signed by Olympique Lyon from Chelsea in the summer of 2017 after impressing at Ajax during the 2016/17 season. The winger scored an impressive 13 goals and four assists in 31 Ligue 1 games last season and this year has scored five times in 15 league games. Against Stade, he operated almost like a second forward next to Memphis Depay, who is also more of a winger rather than a forward, as Génésio still seems to find the right attacking mix for his side. 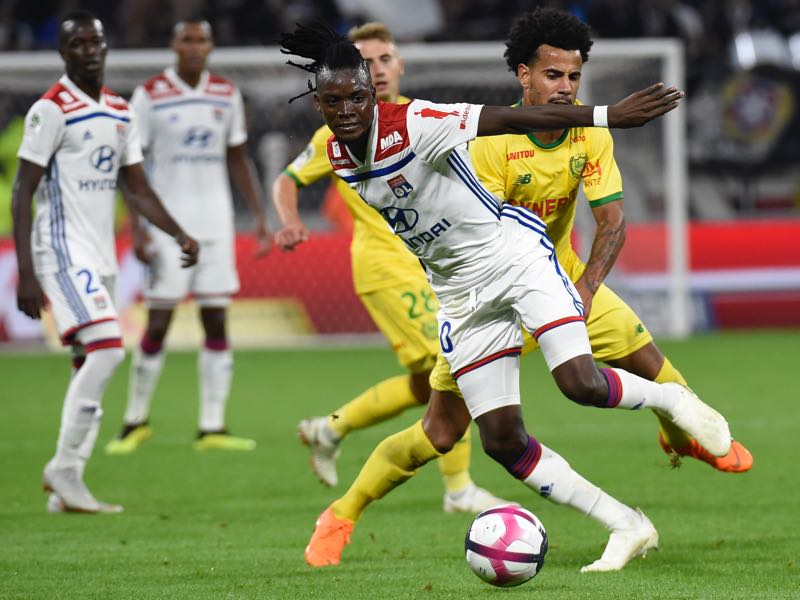 Loading...
Newer Post
Gegenpressing – Bundesliga Podcast – Derby days in the Bundesliga
Older Post
Crvena zvezda once again hope to upset the apple-cart when they host PSG at the Marakana