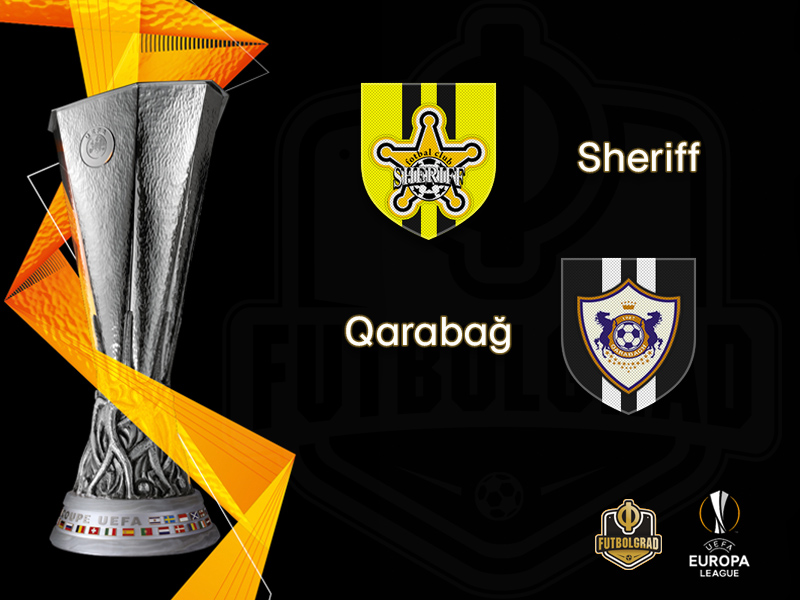 Sheriff host Qarabag in a match that reflects post-Soviet politics 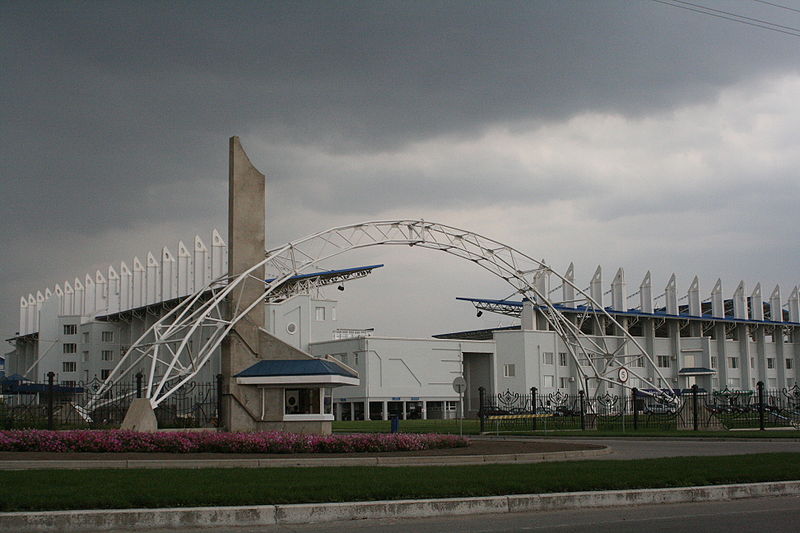 Sheriff vs Qarabag Moscow will take place at the Sheriff Stadium.

After Qarabag were eliminated in the Champions League playoffs by BATE, the Azeri team are now once again matched up against a post-Soviet team. Furthermore, once again it is a matchup without any Soviet history.

Sheriff Tiraspol were founded in 1997 by a corporation that has its foundation in the security business. Nowadays Sheriff, however, owns petrol stations, supermarkets, TV stations and several other businesses in the semi-independent Republic of Transnistria.

The football club has become somewhat of a champion of Transnistrian independence in the last few years. Despite being the most successful club in Moldova, Sheriff have won 16 national championships and nine Moldovan Cups; Sheriff fans often display Russian fans and Soviet memorabilia when playing abroad.

Transnistria has strived to become an independent nation, or even part of Russia, since the collapse of the Soviet Union in 1991. Nowadays it acts as a state within a state and even though Sheriff play in the Moldovan National Division and are one of the best run teams in the country – Transnistria feels in many ways like a museum dedicated to the former Soviet Union.

Fate will have it that the club that Sheriff are playing in this round also represents a region under dispute. Qarabag were founded in Agdam, which is located in the Nagorno-Karabakh region occupied by Armenia.

Qarabag’s role, therefore, is complicated. The most successful club in Azerbaijan today Qarabag FK acts both as a memorial to the lost Nagorno-Karabakh region but also as a soft-power tool for the Azeri government.

As a result, Qarabag are lavishly funded and equipped with a brand new football stadium on the outskirts of Baku. With funds to their disposal, Qarabag managed to qualify for the Champions League group stage last season.

This year, however, they were eliminated by BATE in the third round of Champions League qualifying. Now both clubs are looking for the consolation prize, which is UEL football, and with both teams well funded, by the standards of post-Soviet football, this is very much a 50/50 match that could ultimately be decided on away goals.

Sheriff vs Qarabag – Players to look out for: 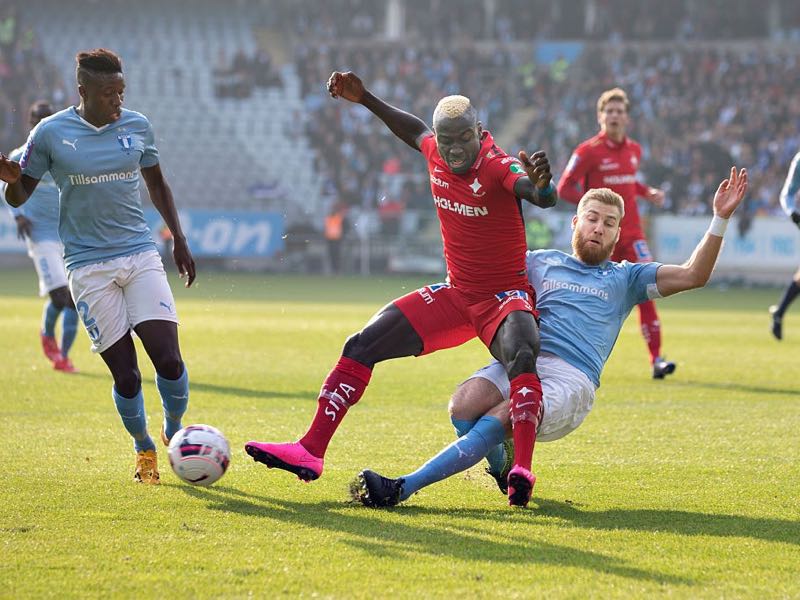 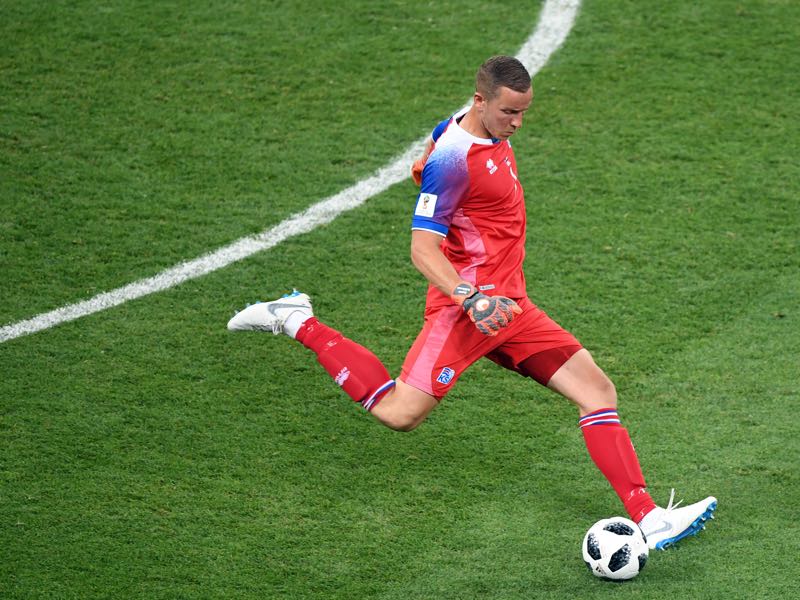