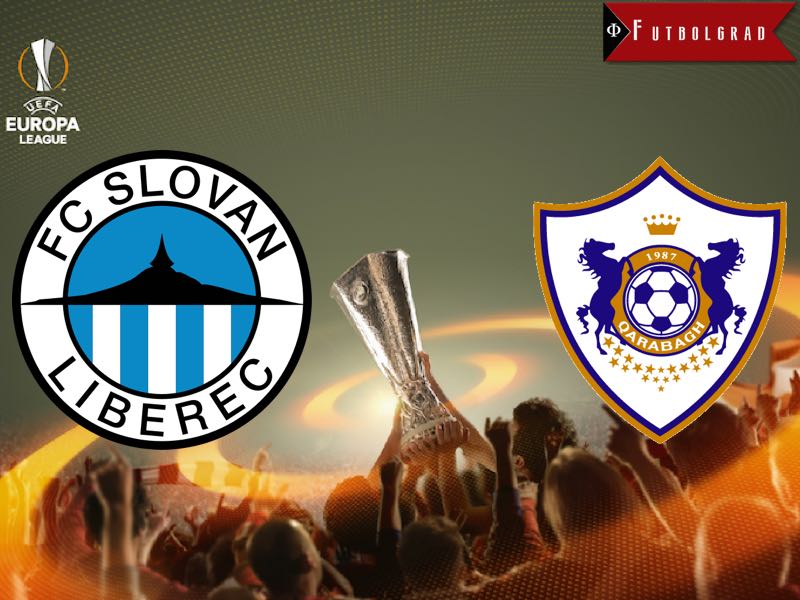 Slovan Liberec vs Qarabag will kick off at 19:00 CET/18:00 GMT on Thursday at the U Nisy Stadium in Liberec. Liberec will need a win if they want to preserve their chance to qualify for the knockout stage of the tournament. Qarabag meanwhile could make history, and become the first side from Azerbaijan to reach the round of 32 of the Europa League.

In many ways Qarabag are on the verge of history, as a victory against Slovan will put them through if third placed PAOK loses at first placed Fiorentina. Fiorentina are currently first with ten points, Qarabag are second with seven points, and PAOK follow with three points. Qarabag, however, have beaten PAOK twice, and therefore hold the tiebreaker, which means that they would go through even if the two clubs finish even on points.

Yet the conflict has not prevented the club’s prowess. Led by coach Gurban Gurbanov, a legend who has played for the club and also is the country’s all time top scorer with 12 goals in 62 matches, the club has won the domestic title in the last three seasons.

Reaching the knockout stage would be another major achievement for the club, which is heavily financed by the Azeri food company Azersun—it is understood that the company has been given financial motivation by the government in order to support the club. There has always been a strong sentiment that Qarabag is more than just a club, as the team is in many ways a vivid reminder of the on-going conflict in the Nagorno-Karabakh region.

With the club representing a long lost region, and with plenty of government incentive for the players to succeed, Qarabag’s success story is not just a vivid reminder of the conflict in the region, but also highlights how governments support football in order to promote a political cause.

Players to look out for:

Forward Reynaldo is Qarabag’s key player. At the club since 2013 the striker has scored four goals in seven matches this season. Reynaldo would have the talent to play in a major European league, but his slight frame, and injury problems have prevented a bigger career.