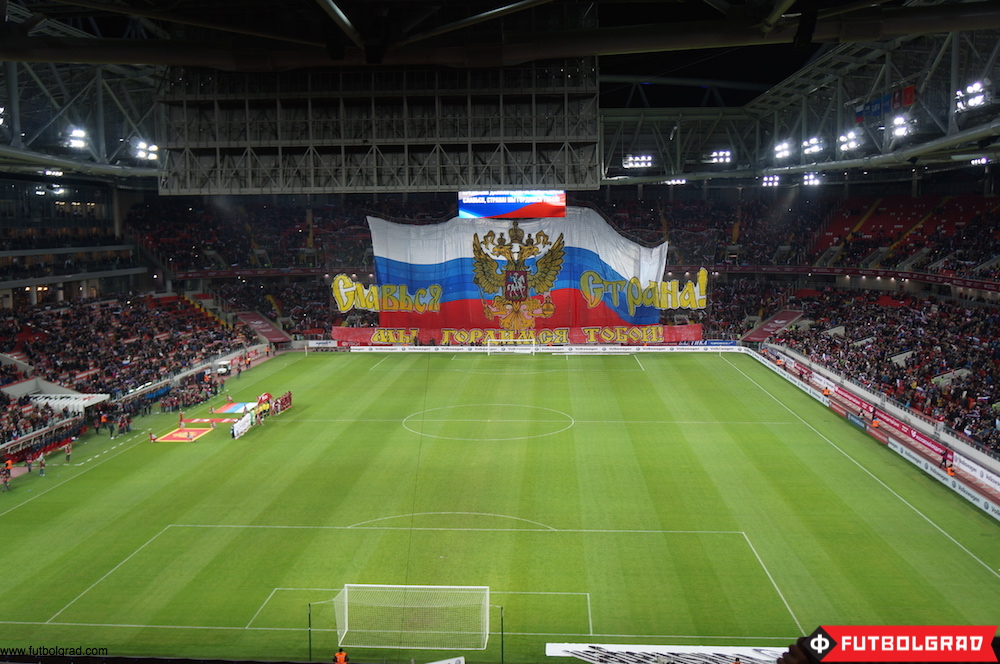 In the end of the day, Slutsky managed to turn around Russia’s Euro 2016 qualification campaign, which threatened to turn sour under the previous coach, the Italian Fabio Capello, by guiding the Sbornaya to a second place finish in Group G—behind Austria and ahead of Sweden.

But is Slutsky a miracle worker? It is true that Slutsky did manage to get the necessary results with a squad that at times seems limited. But to call Slutsky’s work a miracle is an exaggeration, for Russia managed to gain the necessary points against opposition that was either at the same standard or below that of Russia. This includes Sweden, a team that is very much dependent on the strong form of their sole star Zlatan Ibrahimović.

Slutsky’s biggest challenge before the Sweden game was to find a pragmatic approach to turn things around on the fly—he replaced former coach Fabio Capello just weeks before the September 5 Russia vs. Sweden match. In the end Slutsky’s pragmatic team selection worked out because he chose a squad of veterans many of whom play for CSKA Moscow. Russia was able to carve out a 1-0 win at Moscow’s Otkrytie Arena in what was in truth a poor match; Russia benefited largely from the fact that Ibrahimović was battling early season injuries and had to be substituted at half time.

Three days later, on September 8, Austria’s golden boys dismantled Sweden 1-4 in Solna thereby handing Russia a real chance to directly qualify for the European Championships. Russia now only needed to gain four points in their final two matches against Moldova and Montenegro. On October 9 Russia beat Moldova 1-2 at the Stadionul Zimbru in Chisinau, which meant that they only needed to tie against Montenegro to qualify directly for the Euros.

Right from kick off Russia surged forward, creating several chances but failing to score. While Russia appeared to have a clear advantage throughout the game, it was also apparent that Slutsky was no miracle worker. Russia’s game was direct and athletic but it lacked creativity or organization: Zenit Saint Petersburg striker Artyom Dzyuba looked hapless, and one wonders if he will ever mature into a top rate striker; Dinamo Moscow’s Aleksandr Kokorin—despite scoring the penalty to make it 2-0—seemed lost at times as it appears that he is still struggling to understand whether he is a striker or an offensive midfielder; Alan Dzagoev organized the midfield very well but there was little creativity from him when it came to create offensive opportunities.

Athletics, strength, and a pragmatic team selection, may be enough to beat tiny Montenegro, but it is doubtful that these two qualities alone will be enough to get a good result at the European Championships next summer. That is where Slutsky has to show that he is a real miracle worker. He needs to show that he can introduce the necessary changes to the Russian national team that will see the Sbornaya go forward to World Cup 2018 in Russia—a team that can compete at their home World Cup. Of course Russian fans are optimistic—they believe in Slutsky’s work.

Or as my ecstatic friend from CSKA tells me “At the World Cup we will play against Germany in the final!”, which would be an achievement that would truly qualify Slutsky a miracle worker…