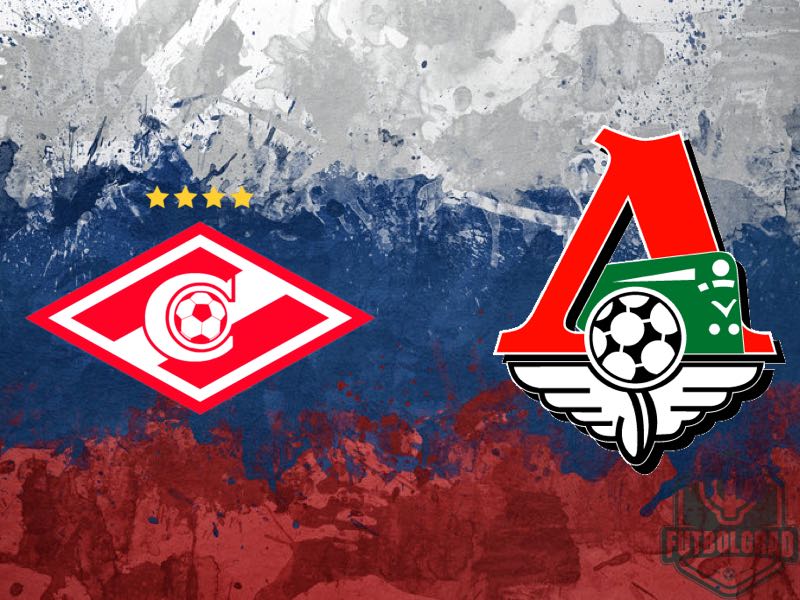 The Russian Super Cup sees Russia’s league champion Spartak Moscow host the Russian Cup winner Lokomotiv Moscow on Friday. Spartak will be the nominal host of the game despite the fact that the match will be played at Lokomotiv’s home ground the Lokomotiv Stadium.

Located close to the Cherkizova Metro station the game was moved to the Lokomotiv Stadium because Spartak’s home stadium, the Otkrytiye Arena, has been booked out by the famous Russian band Leningrad. With the Luzhniki Stadium and the Dinamo Stadium still under construction, the only two alternatives to host the game were CSKA’s VEB-Arena or the Khimki Stadium.

CSKA Moscow did not want to rent out their facility for the match, and those familiar with the Moscow stadium landscape know that Khimki is anything but a viable alternative. Spartak were therefore happy to move the game to their local rivals home ground, particularly since the Myaso are expected to make up the fast majority of the supporters inside the ground.

Spartak quickly sold out their contingent of tickets, and with Lokomotiv being the least supported club of the major Moscow-based teams, Spartak fans will likely make up the majority of supporters on matchday. Spartak fans, in particular, will be eager to see their club lift another trophy.

The club has been without a trophy for 13 years before winning the Russian championship this summer. There is, therefore, no doubt that Spartak will take this match very seriously. Spartak players at the FIFA Confederations Cup have already told their Sbornaya teammates, who play for Loko, that they will go all out to secure this trophy for their club.

With this in mind, Carrera will try to select his strongest side for the match. With Spartak having made minimal changes in the offseason one can pretty much expect a similar lineup from the red-and-white then in second half of last season. Carrera might experiment a little bit in order to test players before the season kicks off in earnest next Tuesday when Spartak face Dinamo Moscow.

The same will be true for Yuri Semin. Like Spartak Lokomotiv have not been very active this window. The early start to the season, in fact, means that the Russian Super Cup, and the first few matches of the RFPL season, will be almost like test matches for the side. Hence, while the core of the starting eleven will be similar to the starting eleven of the last few games of last season expect some light rotation in the squad to test some unproven players.

Spartak v Lokomotiv – Players to look out for:

There is no doubt that Quincy Promes is the strongest player in the Russian Football Premier League at the moment. The Dutch winger scored 12 goals and ten assists in 26 RFPL games last season. It would not be wrong to argue that Promes led Spartak to the title. The winger was not only instrumental when it came to scoring goals, but also was a true leader on the pitch. Key goals in the major games also highlighted that Promes is the club’s most valuable player. Hence, it is no surprise that big clubs from Western Europe have voiced their interest in signing the attacking player. But Promes has so far stated that he wants to play Champions League football with Spartak before moving on.

Aleksey Miranchuk is one of the brightest talents in Russian football at the moment. The 21-year-old attacking midfielder was part of Russia’s 2017 FIFA Confederations squad but only appeared for one minute in Russia’s 2-0 group stage victory over New Zealand. Nonetheless, the attacking midfielder is considered to have a decent shot at making the 2018 FIFA World Cup squad of the Sbornaya next summer. But to receive more playing time Miranchuk will have to once again demonstrate that he can be a leader on the field for Lokomotiv Moscow both in the Russian Football Premier League, but more importantly during the club’s Europa League campaign this year. A good beginning would be a strong game against Spartak on Friday.